When it comes to craft beer that gets all the love from drinkers, the interested and the starters would be wondering why a great number of people select it for their go-to drink even though it's hard to find in any supermarket or so. There are a bunch of brands that you have never heard their names before. Instead of drinking easy-to-find and existing common beers selling in markets, we wrap up 5 reasons that you'll love craft beer for sure.

What is Craft Beer?

Craft beer is specific & micro-brewed beer which we typically call one of the craft works. Starting from the process of discovering raw materials, fermenting beer, selecting a certain kind of hops, and deliberately brewing it in limited quantities each time, unlike industrial beer made from machines, craft beers own its charms and always attract new craft beer lovers. Also, we can't forget that in the craft beer world, there are always new flavours & styles for all the beer fanatics to try! 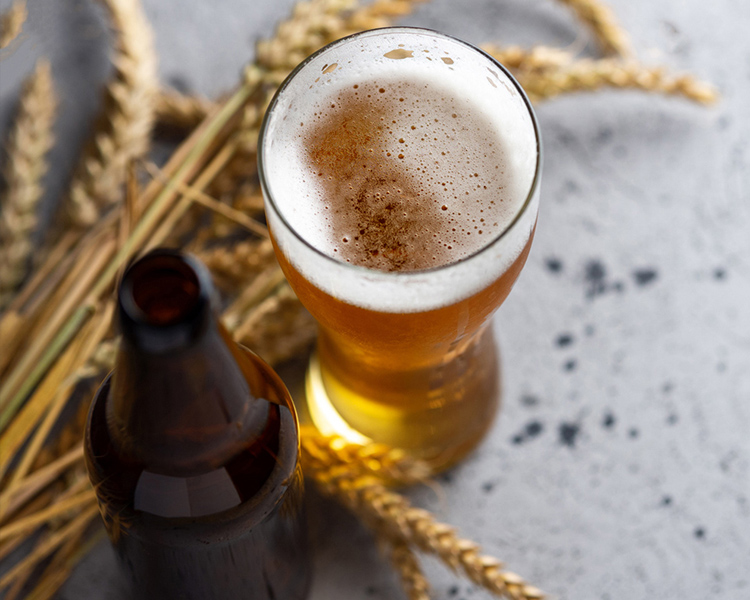 People are probably familiar with the picture that we should have food with wine. How about trying savouring the talk-of-the-town novel craft beers which meticulously brew it out. There is a wide range of craft beers, both imported from abroad and produced by domestic nowadays. Each flavour is distinctively different. Always great having alongside with various meals like IPA beers with steaks or burgers.

Besides the perfect recipes, each brewery has individual interests and expertise. Breweries, therefore, can craft them in diverse styles and flavours like IPA, Ale, and Stouts. In Craft Beer Competitions, the styles of beers are subdivided up to 94 types.

With a ton of craft beer styles, the breweries hold different stories. From the stories of fermentation in the very first stage, finding the right ingredients to pouring it in bottles of beer, each bottle has its own story. This is another fascinating part of craft beer.

You won't believe it but you have to believe that some brands of craft beer offer 20% ABV! Very worthwhile drinking, But mostly it is brewed depending on the style such as an IPA is usually from 5-10% ABV which is lovely to drink. Keep taking a sip, you will gradually experience rousing experiences. Try it and you will be fascinated.