English
High Quality Products Can Be Purchased.
You are here: Home » News » Why is Beer Brewing So Technical?

Why is Beer Brewing So Technical?

I often open my designing beer presentations with a description of the technical nature of brewing. Beer brewing is a much more technical hobby than wine, cider or mead making. Wine makers spend time discussing terrior, flavors and grape varieties, while beer brewers end up diving into much more scientific topics like water profiles and mash pH. Wine makers take a more artistic approach.

The reasons behind this are varied but can be organized into two basic themes: scientific and historical.

While you can get away with a relatively small amount of yeast in wine, for instance, beer and in particular lagers require a lot more yeast per unit volume. Less alcohol means fewer ways to hide your flaws, and the lack of grape-tannins also leaves less room for error.

The complex mashing process drives beer flavor while it is entirely bypassed with grapes. The water profile you choose, ingredients you select and carefully managed fermentation process all become more important in beer. So all the way around, beer has a smaller margin for mistakes. 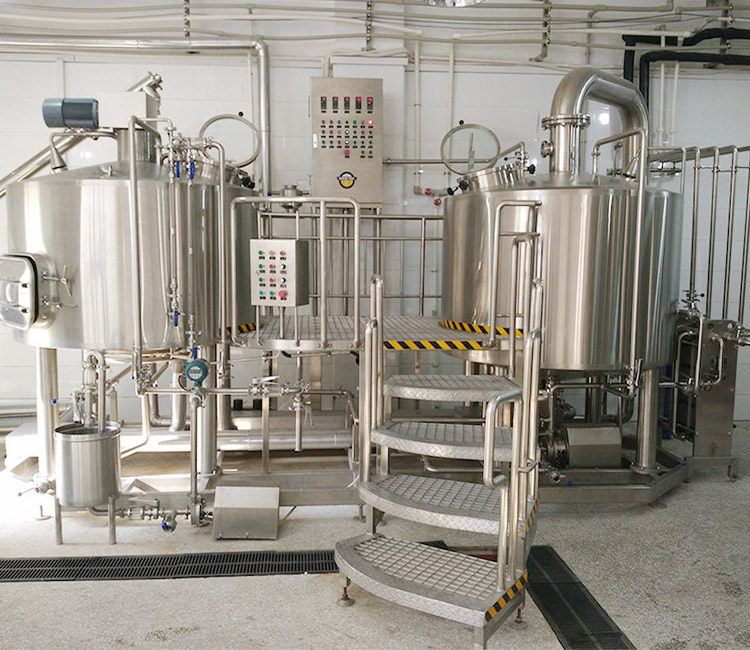 While science is important, there is an interesting historical reason why home brewing has become a very technical hobby. This has to do with the development of many modern home brewing techniques in the early 1990’s just when the early internet was taking off.

In 1987, information on good home brewing techniques was thin. Charlie Papazian had his first edition of “The Joy of Homebrewing” out and there were a few books available from the UK, but that was about it. Concepts like measuring bitterness in IBUs, estimating beer color and even calculating mash infusion temperatures were not well known.

Starting in the early 1990’s all of that changed. Equations we use today like the Morey equation for color and various systems for estimating bitterness were completed and came into common use among homebrewers. John Palmer started on his first edition “How to Brew” book which was published at first online, then by John himself selling books from his garage.

The implications of technical people dominating the early home brewing conversation carry through to today. An average group of homebrewers will rarely sit around talking about flavors or artistry, but instead quickly dive into technical discussions about equipment, mash pH or other detailed topics.

This is not necessarily a bad thing, as brewing is a technical and unforgiving art. But we do sometimes suffer from our focus on technical topics above other important topics like flavor, balance, and the artistic side of brewing.