English
High Quality Products Can Be Purchased.
You are here: Home » News » What Does Longer Fermentation Mean?

What Does Longer Fermentation Mean?

Whether your drink of choice is beer, cider, wine or spirits, these beverages all share one common denominator – they’ve gone through the fermentation process. Maybe you’ve heard the term “fermentation” before and you know that the process really isn’t that difficult to understand. But the real intricacies of the alcohol fermentation process often aren’t as widely understood.

This misunderstanding of the fermentation process dates back thousands of years. When humans first began fermenting foods and beverages, everything was developed through trial and error. Today, each of the processes for fermenting these delightful beverages involves multiple important steps.

If you want to understand the process of fermenting alcohol, knowing what yeast is and how it performs in the fermentation process is crucial. Yeast is a living, single-celled organism that’s classified as a type of fungi. To survive, yeast thrives on sugar. Combining yeast and sugar kicks off the fermentation process, for alcoholic beverages and fermented foods alike.

Grains and fruit are two categories of ingredients that both contain significant quantities of sugar, making them ripe for use in the alcohol fermentation process. Cider and wine are most commonly made from fermented fruit, while beer and spirits are made from fermented grains like barley, rye and others. 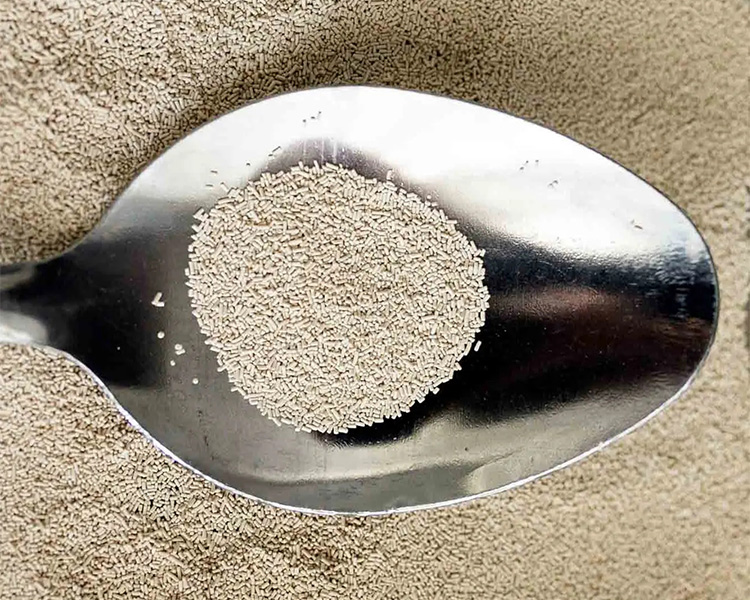 Before the fermentation process can begin, the barley or grain must be dried. Drying the grain converts the starches to sugars so they can feed the yeast. This dried barley (or other grain) is referred to as malt and is the primary ingredient in beer.

Primary fermentation begins when yeast is added to cool wort. If the conditions are just right for the yeast, it will digest the sugars and give off ethyl alcohol and carbon dioxide. The ethyl alcohol produced from combining yeast and sugar is what gives beer and other alcoholic beverages their intoxicating properties. As these byproducts are produced, the yeast continues to grow, adding to the beer’s aroma and flavor profile. Once the alcohol and carbon dioxide are released, you’ll see bubbling and frothing. This frothing action is actually where the term fermentation originates from. The Latin word, fervere, which means “to boil” refers to the bubbling and frothing that happens during primary fermentation.

During the secondary fermentation stage, most of the sugars have been consumed and the alcohol by volume (ABV) increases. With the majority of the sugar consumed, the rate of fermentation decreases while the alcohol content continues to increase. To further increase the alcohol content, some brewers will add other types of sugar like brown sugar, honey or dextrose once the initial sugars have been consumed.

To calculate a beer’s ABV, brewers measure the gravity of the beer (how much sugar is present) after fermentation and subtract it from the original gravity (how much sugar was present in the wort before yeast was added).

Conditioning is the final step in the brewing process, and takes place after the final gravity has been calculated. During the conditioning stage, yeast within the beer settles and conditions the beer by reducing the number of compounds which produce unwanted flavors. Darker beers such as lagers, stouts and porters condition for longer periods of time than a typical ale. After a certain point, the yeast in a darker beer begins to struggle to eat the sugars because of the excess alcohol. Yeasts used for ale don’t have the ability to process complex sugars like yeasts used in lagers, stouts and porters. This is why these types of beers ferment for different amounts of time. If beers are exposed to oxygen at this stage and oxidize, the quality, flavor profile and aroma will decline and the finished product will taste reminiscent of cardboard or wet paper.