Types Of Commonly Used Malt Auxiliary Materials are as follows:

Rice is the most commonly used auxiliary material in beer production under light color. Due to the high starch content of rice (the highest starch content of all grains), the high anhydrous leaching rate, no anthocyanins, low fat content, and more glycoprotein (foaming protein), the brewed light-colored beer The color is light, the taste is pure and light, the foam is white and fine, the foam is good, and the non-biological stability of beer is high. Adding some rice can reduce the amount of malt, increase the yield of wort, and reduce the production cost, so it is very common, and the general domestic addition is 25%-50%.

However, if the amount of rice is too large, the a-amino nitrogen content of the wort will be too low, which will affect the reproduction and fermentation of the yeast, resulting in slow fermentation, easy aging of the yeast, and easy "topping" of beer after drinking. 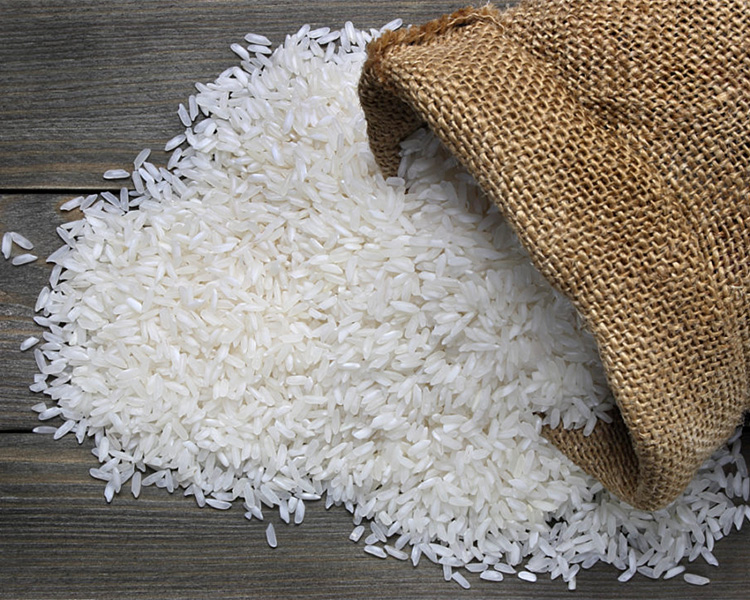 The corn kernel weight is 50~400g, the average is 250g, and the volume mass is 625~750kg/m3. The corn planting area is wide, it is the world's largest grain production, and it is not the staple food. The beer brewed from corn is more mellow Taste and good foam performance.

It is also common to use corn as an auxiliary material abroad. However, because of its high fat content, corn is generally defatted before being used in beer production. Because fat is a good defoamer, entering the beer will affect the foam performance of the beer. At the same time, the fat is easy to oxidize, causing the flavor of the finished beer to deteriorate and affecting the shelf life of the beer. 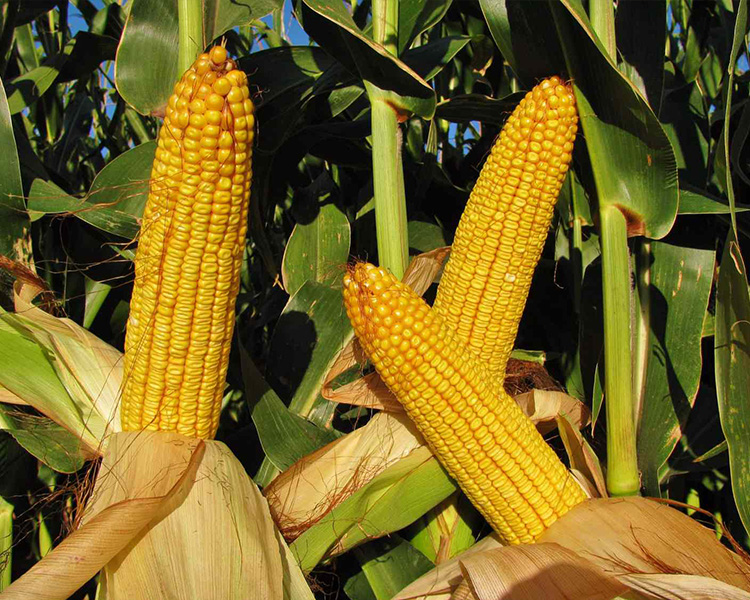 Wheat belongs to the genus Gramineae, with a relative density of 1.33-1.45, a thousand-grain weight of 15-28g, and a volume mass of 660-830kg/m3. my country's wheat production is very large, and it is of great significance to use wheat as an auxiliary material to brew beer.

The use of wheat has the following characteristics:

（2）The low anthocyanin content is beneficial to the non-biological stability of beer, and the flavor is also good;

In recent years, due to the development of the starch industry, beer companies have begun to use corn starch as auxiliary materials to brew beer.

The advantages of using starch are:

（2）It can produce high-concentration beer and high-fermented beer.

（3）The wort is easy to filter.

（4）The beer flavor and non-biological stability can meet actual requirements, although the unit price is slightly High, but the comprehensive economic benefits are relatively high, which meets the needs of social development.

Syrup is to adjust the ratio of sugar in wort, produce beer with high fermentation degree or increase the yield of each batch of wort, usually directly add sugar (sucrose, glucose) and starch syrup in the boiling pot (Barley syrup, corn syrup, etc.).

The amount of sugar added is generally 10%-15%. The amount of syrup added is slightly higher, up to about 30%. Part of caramel can also be added when producing dark beer to adjust the color of the beer.

Starch syrup can be divided into medium invert syrup (also called "standard" syrup), high invert syrup, high maltose syrup and oligosaccharide syrup according to the degree of starch conversion. At present, in the production of starch syrup in my country's industry, invert syrup has the largest output.

Starch syrup is suitable as beer auxiliary material, and what is added in the wort boiling pot is high invert syrup and high malt syrup whose glucose value should be above 62. The finished product concentration of high invert syrup is generally 80%-83%, and the relative glucose value is generally between 60-70. If it is transformed by acid and enzymatic method, its maltose ratio is high, which is more suitable for beer auxiliary material.