English
High Quality Products Can Be Purchased.
You are here: Home » News » The effect of water on beer

The effect of water on beer

Water is not only an important part of human life, but also the first element of beer production, and the first choice. Water contains a certain amount of cations and anions, the effect of these ions on the enzyme in the mashing process, the transformation of substances, the composition of wort and fermentation. The process and packaging and filling have a certain impact. As long as you choose the right water, the beer production will be half successful and the development will have a foundation. If the water quality is not good, the quality of beer can not be guaranteed, including taste, color, foam, flavor and so on. Quality is not only the life of beer enterprises, but also the key for beer to win the market. 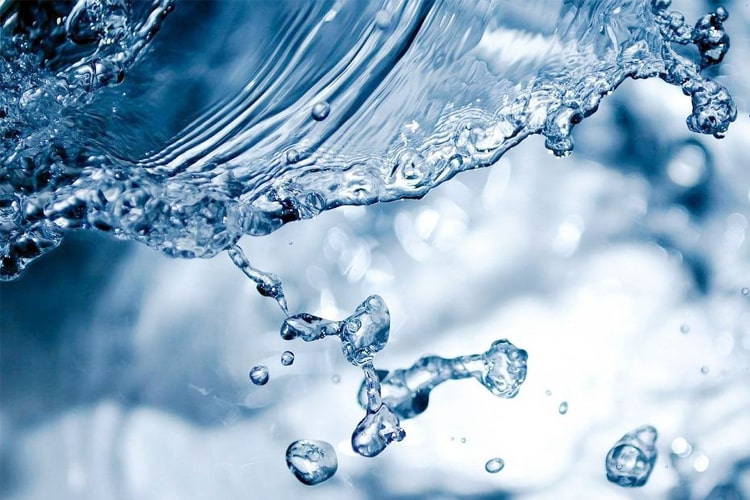 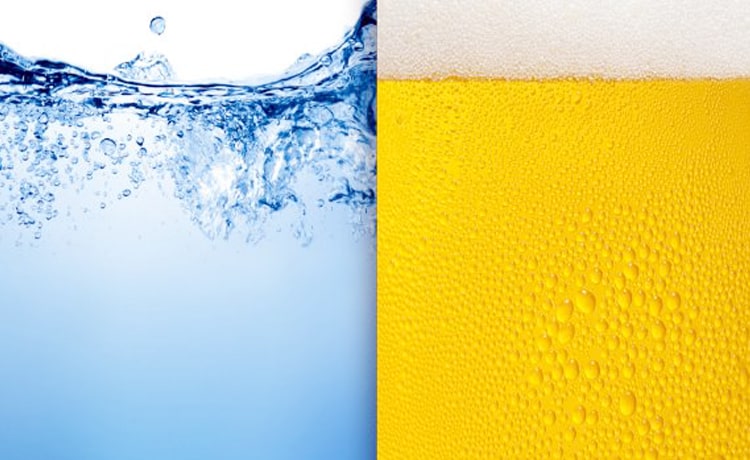 In general, soft water is good for making light beer, and hard water with high carbonate content is good for making strong beer.The water used for brewing beer must meet drinking water standards, but there are also some special requirements.Today beer producers will briefly introduce these requirements as follows:

The water used to brew beer should be colorless, transparent, free of suspended matter, and free of sediment.Otherwise, it will affect the transparency of wort and make the beer easy to produce cloudy precipitation phenomenon

The water used to brew beer shall be odorless and unsmelly, and shall not be salty, bitter or astringent.

The iron content in the water used to brew beer is less than 0.3mg/L. If the iron content is more than 0.5mg/L, the tannins in wort will react with iron to make the wort black in color and make the finished beer have an unpleasant iron smell, which will also affect the growth, reproduction and normal fermentation of yeast.

The content of chloride in the water used for brewing beer should be 20~60mg/L. A small amount of chlorine can increase the activity of amylase and promote saccharification. Sodium chloride is also a nutrient ingredient for yeast growth, but too high content will affect the flavor of beer.

Alkalinity and hardness are particularly important in beer brewing.Soft water below 8od is required for light beer, and hard water above 12od for dark beer.The hardness of water is not as low as it is good. The experiment shows that the hardness of water is not good for the growth and reproduction of yeast.In the process of fermentation, there will be slow hypoglycemic, fermentation time is too long, easy to infect bacteria and other phenomena.So the hardness of the water should be based on the type of yeast used and the type of product. 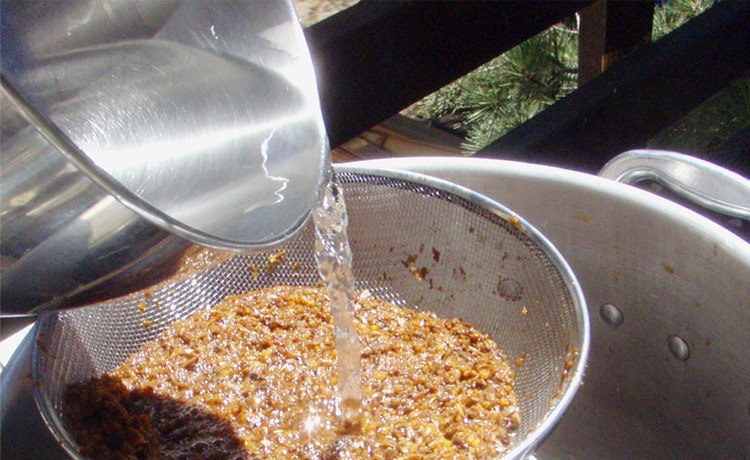 With so much knowledge about the effects of water on beer, both brewers and homebrewers should pay attention to the brewing process because water is known as the "blood of beer."Of course, it's not just the water that determines the quality of the beer, but also the malt, hops, brewing equipment and so on.

DEGONG is a professional manufacturer of brewing equipment, we can provide high-quality services. Whether you are a beginner or a professional, we can give you what you want.