English
High Quality Products Can Be Purchased.
You are here: Home » News » The effect of aging on liquor

The effect of aging on liquor

Just as a child matures over time, whiskey, brandy, and other aged alcohols become more refined as they sit in barrels for several years. The aging process is critical to many styles of liquor because it gives them the color and flavor we expect.

What Effect Aging Has on Liquor

When an alcohol enters the barrel it is clear and relatively flavorless, much like vodka. During its time in the barrel, it will pick up flavors and colors from the wood and become the dark spirit we are familiar with in the bottle.

First, you will notice that aged liquor is darker than unaged liquor. Think about it: whiskey has an amber or golden brown color while vodka is clear. This is because (most) whiskey is aged and vodka is not.

There are exceptions to this and in the world of whiskey; moonshine is a perfect example because it is unaged whiskey. Pisco is another example as this brandy cannot, by law, be aged in wood. Both moonshine and pisco are clear and colorless. 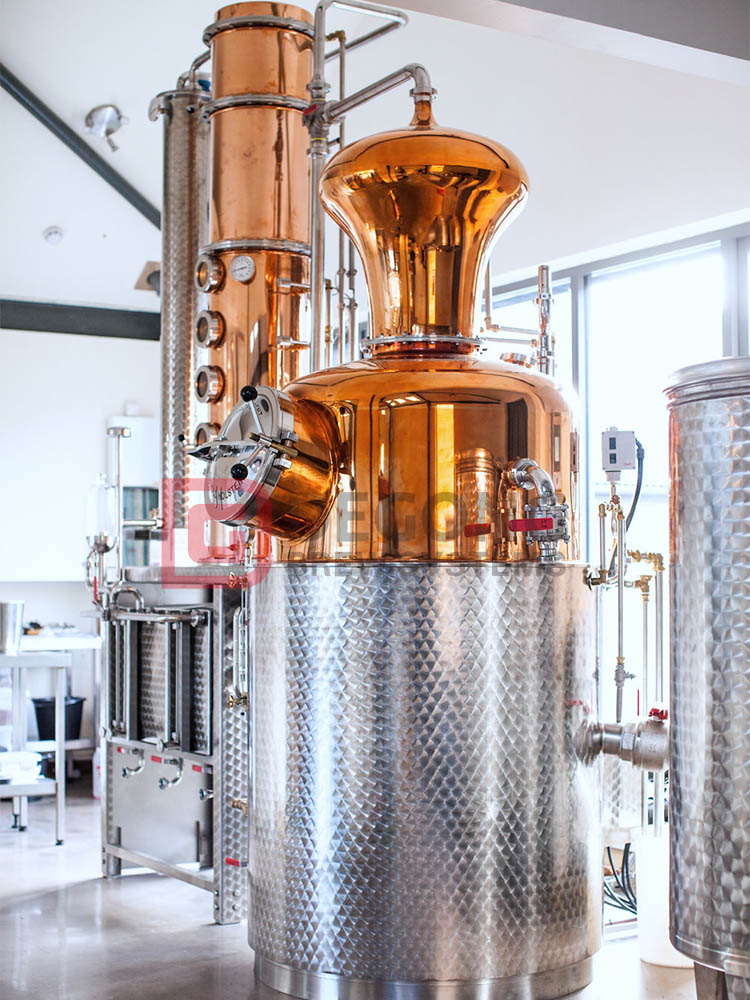 The Flavor of the Barrel

More important than the color is the flavor that is added to aged spirits. At the same time, this 'flavor enhancement' mellows out any harsh notes found in the distillate (liquor straight out of the still).

You will often read whiskey reviews that talk about an 'oakiness' or 'undertones of charred oak.' As the spirit is in contact with the wood, it pulls out some of those woody flavors. It is similar to grilling salmon on a cedar plank.

Depending on the wood used in the barrel, you will get different flavors.

It is common for distilleries to play with the types of wood used in their barrels and enthusiasts often look forward to the new tastes. The liquor's flavor will also be affected by the previous use of the barrel.

How to Tell the Age of Alcohol

Not all distilled spirits are aged and some must meet minimum requirements to be placed within a certain class. For example:

Many times, especially in the case of whiskey, the label will indicate the liquor's age. This is particularly true when the brand wants to show off how old the bottling is.

Why Is Whiskey Aged Longer Than Rum and Tequila?

Why don't we see many 50-year-old rums or 20-year-old tequilas? The simple answer is climate.

Think about the climate differences between major whiskey regions like the United States, Canada, Ireland, and Scotland versus Mexico where tequila is produced and the Caribbean and South America where the majority of rum is made. The climate of the region is the main factor in how long a spirit needs to be aged to its optimal potential.

In hotter climates, the aging process is naturally sped up so it is unnecessary to keep tequila or rum in barrels for more than a few years. Tequila reaches a peak at around 2 to 3 years and rum averages about 8 years.

In the case of rum, the time is going to depend significantly on the location where it is produced, which can be anywhere in the world. A rum that is aged in New England may need 2 to 3 more years in the barrel than a rum aged in the Caribbean.

In contrast, the majority of whiskey and brandy distillers are located in the northern hemisphere in locations that experience significant annual shifts in temperature. The extreme cold and heat along with mild periods in between require a longer time in the barrels in order to obtain the correct mellowing and barrel notes in the whiskey.

You will notice that the more northern the whiskey, the longer it is aged. That is why it is not uncommon to see scotch that has been aged for 25 years while the best bourbons may only spend 7 years in the barrel.

Even a barrel's location inside the rackhouse (or rickhouse, where the barrels are stored during aging) can affect the liquor. Many distilleries choose to rotate the barrels from the top to the bottom over the years because of the different temperatures found inside these warehouse-sized buildings.