For many home brewers, when all the other elements of their home brewery are put together, they will consider temperature controlled fermentation. But it can be said that fermentation control is probably one of the most important things you can do to improve your results. Yeast produces so many flavor compounds in beer, as long as the beer can be maintained at the optimum fermentation temperature suitable for yeast strains, the finished beer can be significantly improved.

If you still don’t believe it, we have compiled a list of ten reasons why you should consider adding temperature control to your home brewery setting;

1. Fermentation above the recommended fermentation temperature may result in the production of unwanted esters in the yeast, and even irritating fusel alcohols, which will make your beer taste "hot". Fusel means "bad wine" in German, and the term "fusel alcohol" refers to alcohol containing more than two carbon atoms. Although there is no definite evidence, many people believe that high concentrations of fusel can cause hangovers.

Esters are naturally produced by-products in the fermentation process and have varying degrees of demand in most beer styles. As the temperature rises, the concentration of the ester produced will also increase. A temperature increase of 15°C will cause an increase of esters by up to 75% (Engan, S. Brewers Digest, 1974,49(11), 4<M8), so if you want to have any control over the final flavor of the beer. 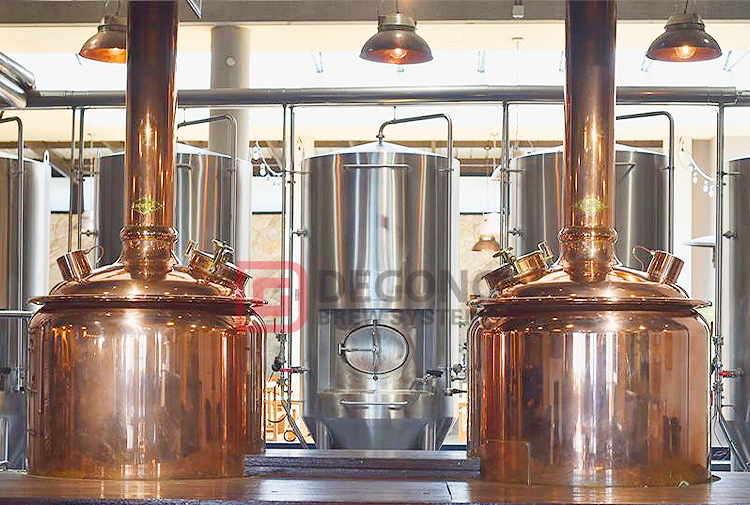 3. Fermentation is a reaction that generates heat, so even if you cool down the beer and adjust it to the ideal temperature, the temperature in the fermenter will rise, which can cause unwanted flavors. If you can cool the fermentation tank, you can control this temperature rise and limit any negative effects it produces.

5. Fermentation at higher temperatures will cause your yeast to grow too fast and run out of nutrients before it finishes consuming the sugar in the wort, resulting in incomplete fermentation.

6. At warmer temperatures, yeast cells may begin to be stressed and die, leaving fewer cells to complete the work, which can lead to poor fermentation and unpleasant flavors. If the yeast cannot fully ferment, this will make your beer contain a lot of unfermented sugar, which will make the final beer sweeter.

7. Some malt liquors should have the characteristics of fruity esters and yeast, which come from fermenting to the top. Too cold fermentation will limit the production of these flavor compounds, resulting in beer not conforming to style. If you rely on ambient temperature for fermentation, you will get very little investment when re-brewing beer, because different levels of esters are produced at different temperatures. This may cause the two beers to use the same ingredients and similar processes, and taste very different. By properly controlling the fermentation temperature, you can have better control and therefore a better chance of reproducibility. 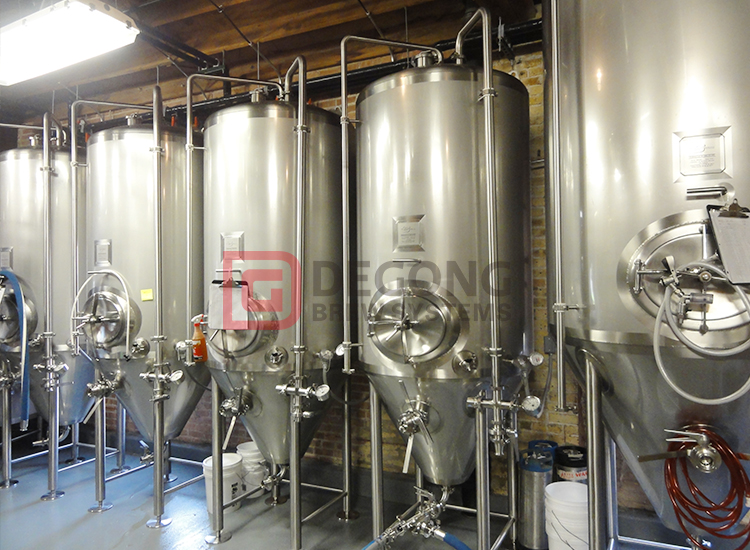 8. When fermenting at low temperatures, less carbon dioxide escapes from the solution, which means that flavor compounds that are usually "wiped off" remain in the beer. This can be useful for a variety of reasons. If you dry hops during active fermentation, you can choose to slightly lower the fermentation temperature when the hops are in contact with the wort to avoid removing the delicate hop aroma through the escape of carbon dioxide. On the other hand, if you start fermentation at the colder end, you can choose to slightly increase the temperature to remove any odors and aromas, such as possible sulfur aromas.

9. The ability to control the temperature allows you to replicate your beer consistently in different batches.

10. Being able to control fermentation means that you are not restricted by seasonal brewing (ie, beer must be brewed in the summer and beer in the winter). You can produce all styles throughout the year with higher consistency.

If we missed anything or you have any other reasons, please send an email to kate@degonget.com to let us know.