Fermentation process is really fantastic and complicated process. To get a wonderful beer via beer fermenter, it is necessary to research and learn this process first.

The cohesiveness of yeast is one of its physiological characteristics. Each yeast species has a certain degree of cohesiveness. Different cohesiveness, the sedimentation speed of yeast in wine liquor is different, and the degree of fermentation is also different.

In addition to being controlled by its own genes, the yeast's cohesive nature is also effected much by the environment in which it lives.

The 'fermentation-stop' is called "no hypoglycemic".

The reasons for this phenomenon are: 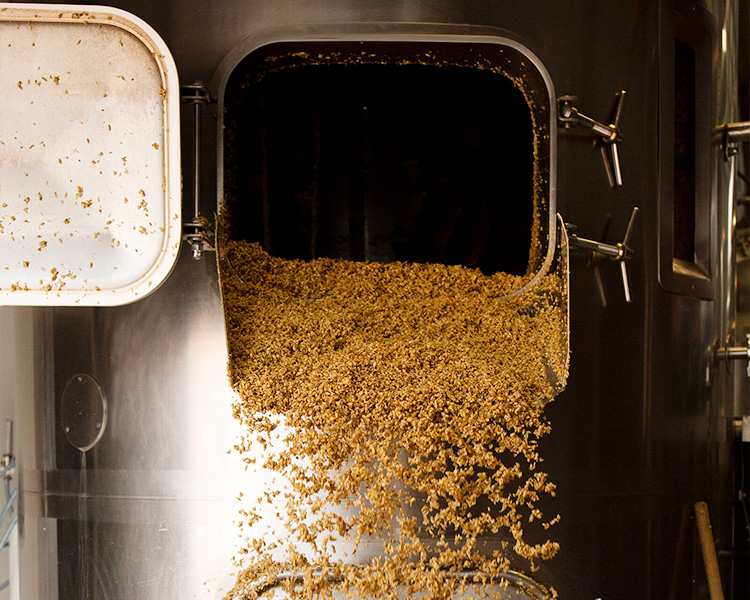 When the temperature difference between the lower level and the middle level of beer is 1.5 to 5 °C, it may cause yeast sedimentation difficulty and yeast autolysis. If the temperature of the yeast at bottom of the tank is too high or the maintenance time is too long, the yeast will be also autolyzed and produce yeast flavor in the beer. Sometimes the beer will be turbid after sterilization.

It is mainly due to the improper opening of the cooling jacket, the upper temperature and the process curve deviate by 1.5 to 4 ° C, and the temperature in the middle of the tank is higher, causing strong convection of the fermentation liquid. In addition , the pressure is unstable, and the sharp rise and fall will also cause the tumbling.

Second-fermentation and storage are also mainly directed to bottom-fermented beer.

The fermentation liquid after the main fermentation of wort is called tender beer/green beer. At this time, the carbon dioxide content of the beer is insufficient, and the volatile substances such as diacetyl, acetaldehyde and hydrogen sulfide are not reduced to a reasonable degree , and the taste of the beer is not mature and is not suitable for drinking. A large amount of suspended yeast and coagulated matter have not yet settled, the liquor is not clear enough, and it usually takes several weeks to ferment and store the beer .