Craft Beer Equipment Saccharification Method – When you plan to build your brewery, many factors should be considered, such as brewery technology, brewery configuration, brewery costs and prices, licensing and regulation, etc. There are three important dissolution and transformation processes in the production of brewing equipment, germination-saccharification-fermentation, and saccharification plays a crucial role.

Craft Beer Equipment mash Method – Common mash processes are divided into two basic types: leaching mash and boiling mash. Different regions of the world use different mashing processes depending on local traditions, the quality of the malt available, the equipment used and the style of beer brewed. During the manufacturing process, the extractive mashing process does not must boiling from start to finish, and enzymes begin to break down the main part of the malt, the so-called “starchy endosperm.” The starchy endosperm consists of a cell wall framework, composed of hemicellulose, which is filled with starch granules in a protein matrix. The process of malting and mashing breaks down proteins, hemicellulose, and starch into smaller fractions that are soluble and washed away during jetting to produce wort. The mashing process aims to provide as much soluble material as possible in the wort while avoiding undesirable properties.Craft Beer Equipment mash Method.

Boil mash is the name given to the traditional temperature-programmed mash used by traditional continental brewers, used in beer production. The brewing process involves removing a proportion of the mash from the mash vessel, heating it to 100°C (212°F) in a mash digester, and boiling for a short period of time. After the specified time, the boiled mash is returned to the mash container where the heating during the mixing process started. For example, a part of the mash at 45°C (113°F) can be removed from the mash container and boiled before returning it to the mash container. Stir the mash vessel and the mixed mash temperature will rise to the desired mash temperature of 65°C (149°F). This process can be done more than once, bringing the mash to many temperature points. Decoction and mashing can involve a “single,” “double,” or even a “triple” decoction process, the latter of which has become quite rare. Some brewers believe that while modern malt and brewing vessels no longer must mashing, they still produce a stronger malt flavor. Many others are skeptical, arguing that this method is laborious and energy-intensive. 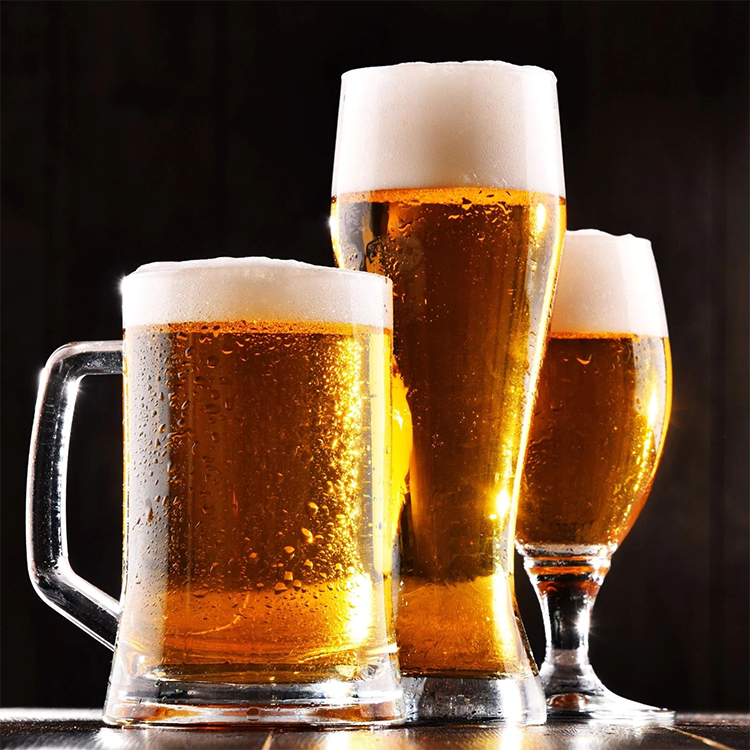