Brewing is an art that emerged more than 8 centuries ago. Despite its age-old appearance, brewers still have something to strive for. Every year, new drinks are launched to enhance the taste of famous varieties. There are more than one hundred foam production technologies. Beer ingredients remain the same. The main ingredients are:

Finished beer is more than 90% water. The quality and characteristics of the water used for brewing greatly affects the taste of the finished beer. The amount and composition of dissolved minerals, such as calcium and magnesium, play a large part the taste of the beer. Brewing water must, therefore, be clean, healthy, and of the right composition. 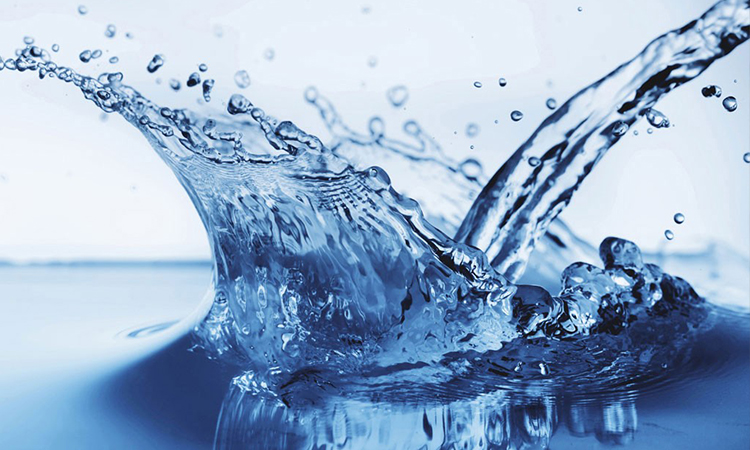 Yeast, a single-cell organism, is the sole agent of beer fermentation. During fermentation, yeast converts sugars in the unfermented beer into alcohol and carbon dioxide.

There are two categories of yeast used for beer:

This is a top-fermenting yeast strain that is used to make ales. This yeast rises to the top of the fermentation tank during fermentation, thus the name "top-fermenting." These work best at relatively warm temperatures - between 59 and 77°F (15 and 25°C).

This is a bottom-fermenting yeast strain that is used to make lagers. This yeast sinks to the bottom of the fermentation tank during fermentation, thus the name "bottom-fermenting." These work best at relatively cold temperatures - between 41 and 50°F (5 and 10°C). 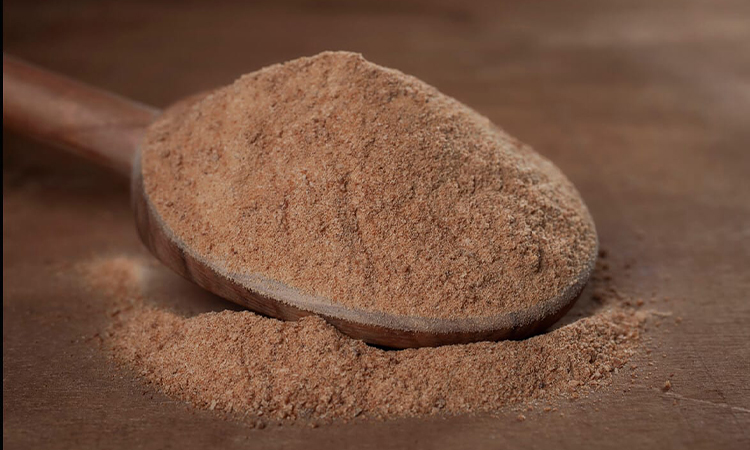 The hop plant is a perennial vine. The part important to beer making is its flower. The hops flower is a plum-sized cone that look similar to miniature artichokes. On the inside of the flower is a cluster of tiny, sticky, yellow globlets, called lupulins. The lupulins store acids and oils that give beer its bitterness and aroma. Additionally, hops flowers serve the following purposes in beer production:

(1) they aid in the removal of excess proteins in the unfermented beer,

(2) they are a natural preservative, and

(3) they enhance the creaminess of the beer's head (foam). 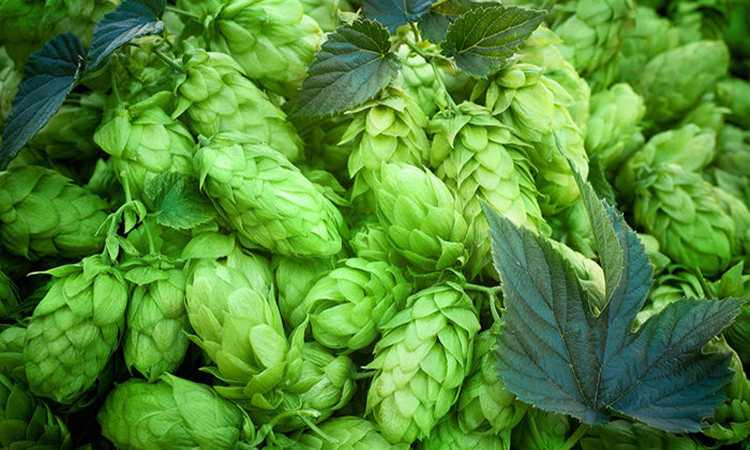 Malt is a grain product that contributes flavor and color to the beer. Barley is the most commonly used grain for malting and beer making, but some malts are also made from wheat, rye, and dinkel (spelt wheat).

Grain is "malted" by first allowing it to germinate. This germination converts the grain's starch into sugar. It is this sugar (called "maltose") that is needed by the fermentation process (the yeast converts the sugars into carbon dioxide and alcohol). Once the grain germinates, it is dried by exposing it to hot temperatures. This kills the grain but maintains the natural sugar found within the grain. The temperature the grain is exposed to determines the color and flavor of the sugar, or finished malt. A low temperature results in a pale or blond malt. A high temperature results in a dark or caramel malt. 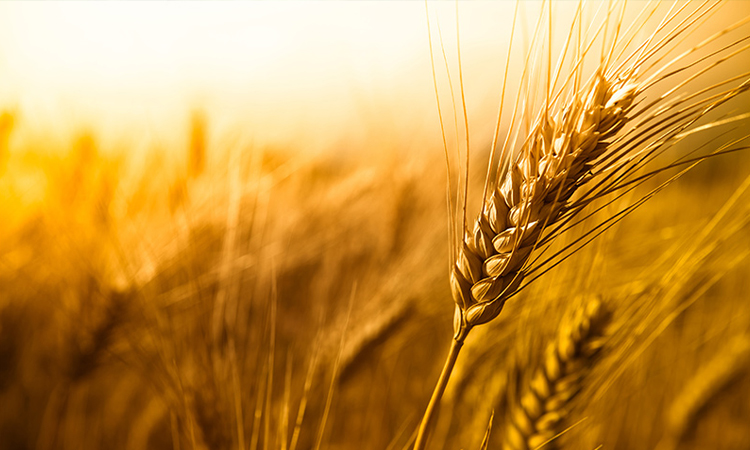