English
High Quality Products Can Be Purchased.
You are here: Home » News » Is home-brewed beer safe?

Today, homemade beer is one of the most popular trends in beer circles. Rather than trying out beer prepared for others, many happen to be interesting in preparing beers of their own; which is where home brewing comes into the picture.

As popular as it may be, there are many concerns about homemade beer. These include everything from safety to legal concerns.

The answer to this question is neither a yes or no. In other words, it is actually somewhere in-between. There are several reasons for this, the most important of which is given in the list below.

To start off, it is safe to say that home-made beer can be safe. For much of human history, beer was never really produced in industrial facilities. On the contrary, they were produced at the local level, by small businessmen, often at home. So the idea of home-made beer is not really something new. It is as old as beer itself. It is only now that people have started to take a fancy towards this style of beer-preparation.

Some of the considerations that must be taken into account, when figuring out if home-made beer is safe or not, are the following:

This is by far one of the most important things that are to be taken into account, when it comes to homemade beer safety.

In the case of industrial facilities, there are strict requirements as to the quality of beer that must be enforced. These standards are enforced with the help of legislation and local law enforcement. This however, is not the case that you would get, when it comes to home breweries. There is always the tendency to ignore the quality of the equipment, which in turn can lead to the production of contaminated or otherwise low quality beer.

Another important thing that must be considered is the quality of the work environment.

The work environment refers to the place in which the beer is prepared, as well as other things such as the location where the beer is stored. It is important that this entire area is maintained in a way that is as clean and hygienic as possible. Among the things that need to be taken into account are dust, dirt, pests (such as insects, rats, etc), and more, all of which will lead to the contamination of the beer if they aren’t eliminated.

The next thing to take into account is the actual brewer of the beer.

As with any other food product, it is important that the brewer maintain adequate safety standards, when the beer is getting brewed. These include, among others, things like the washing of hands, the usage of soap or other cleaning agents on the hand, covering of the hair with a hair net, etc. All of these steps will ensure that the beer isn’t contaminated by the brewer at the time of preparation.

The next thing that must be taken into account is the quality of the ingredients.

Last but not the least, has to do with the actual preparation process.

This is but an amalgamation of all the above mentioned points, right from the time when the ingredients are stored, to the actual fermentation process and the final refining. It is important to ensure that the process is carried out in a way that adheres to the kind of safety standards which would be expected in any factory.

In all, the question of whether homemade beer is safe or not, can be summed up as ‘yes’ and a ‘no’ at the same time. With proper conditions, in terms of sanitation and hygiene, as well as preparation practices, homemade beer is very much safe to go for. At the same time however, the wrong conditions will produce the kind of beers that might just end up being both unsafe as well as fatal, depending on just how badly it was prepared.

Ultimately, it depends on the brewer and the way he goes about with the brewing process that decides the quality of the finished product. 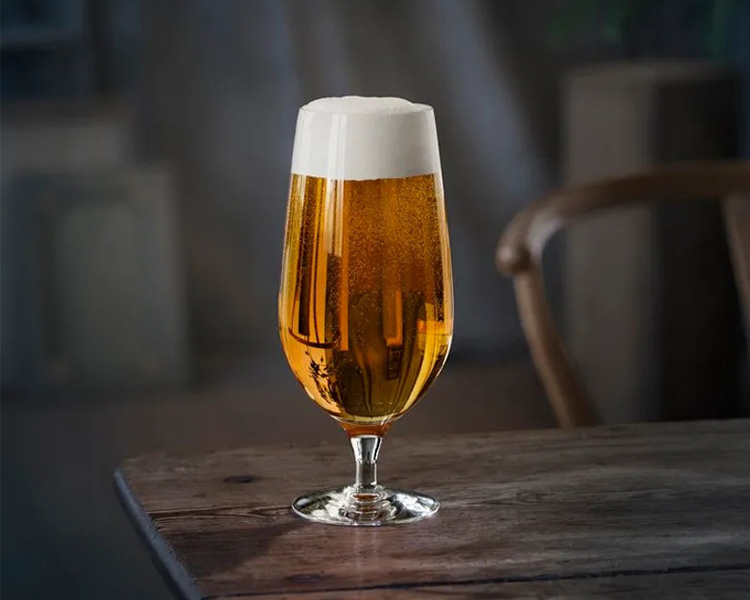