English
High Quality Products Can Be Purchased.
You are here: Home » News » Does brewery equipment need a cereal cooker?

As we know, the basic ingredients to brew beer is malt, water, hops and yeast. Considering local beer consumption level and to lower beer cost. Some brew masters prefer to add some auxiliary materials for example sorghum, rice etc into beer brewing recipes. Then it is necessary to have an independent cereal cooker.

But we have to control the ratio of rice or sorghum for brewing. We had heard some customers heavily use local ingredients to brew beer for example in Rwanda. They may up to 70% local ingredients which include malted sorghum, unmalted sorghum, bananas and or cassava. They heavily rely on rice husks to make their product work on a normal lauter tun with only 30% barley malt. They have difficulty on lautering. 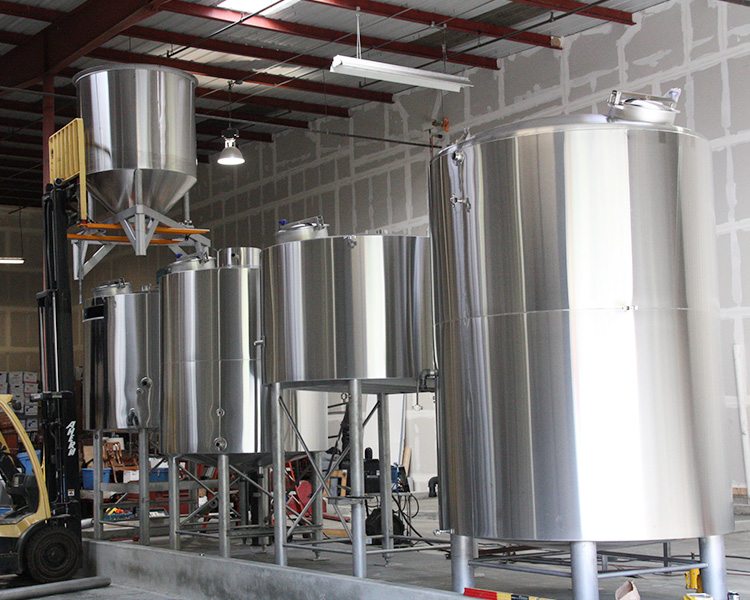