English
High Quality Products Can Be Purchased.
You are here: Home » News » Different types of spirits

What is a base liquor?

Base liquor is one of the six main types of spirits. They're called base liquors because they're often used as a base for cocktails -- or enjoyed straight away. For example, unlike bitters, bitters are just a flavoring agent. You can also learn how to make bitters using the bitters recipe. Either way, they form the ingredient base of most modern bartending. They are brandy, rum, gin, whiskey, vodka and tequila.

The word brandy comes from the Dutch word brandewijn, which translates to “burnt wine.” And that’s basically what brandy is: distilled wine. Brandy can also be made from the mash of any other fruit, and both apple and plum are popular choices. That type of brandy typically has the fruit called out on the label: “apple brandy,” “plum brandy,” etc.

Legend has it that rum got its name from a Latin word for sugar, saccharum. That also provides a hint about how it’s made. Rum is made by fermenting and distilling sugarcane molasses or sugarcane juice. It became popular in the 18th century as colonialism landed on tropical shores with an abundance of sugarcane. Hence its association with pirates. Rum is known to add a cozy spice to winter cocktails.

Gin is made by first creating a neutral spirit then redistilling it with the addition of a combination of botanicals. That means seeds, berries, spices, roots, and herbs. Juniper berries (an antioxidant used is some aphrodisiac drinks) were the earliest and most popular botanical used to create gin. The English word gin comes from the French word for juniper, genévrier. 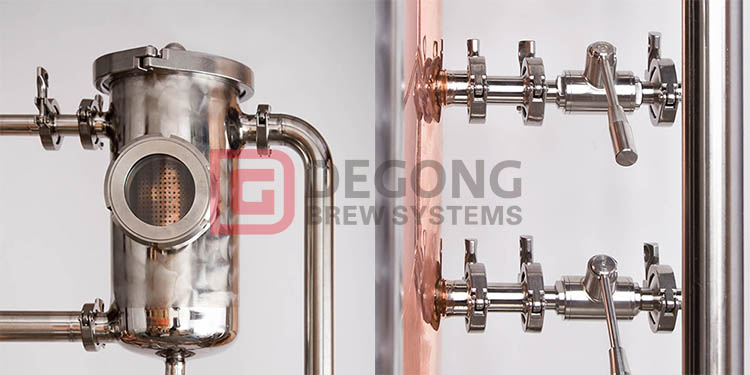 The first evidence of whiskey comes down to us from 15th-century Scotland, 1494 to be exact. And our word for whiskey comes from the Scottish Gaelic phrase uisge beatha, or “water of life.”

To this day, Scotland remains one of the epicenters of whiskey heritage in the world, along with Ireland and the United States. Whiskey excels in fall cocktails.

Like gin, vodka is created from a neutral spirit. But that’s where the similarities end. Vodka, unlike other spirits, is designed to be flavorless. The best vodkas are held up as pure, odorless, and with only a slight hint of clean grain. And some of the best spring cocktails rely on vodka to make them that way.

Because we must continue with etymology, the word vodka is a version of the Russian word for water, voda. The added “k” turns it into a diminutive: “little water” or “cute water.”

Since 1970, vodka has become the most-consumed liquor type by volume in the U.S. Better get to know it. 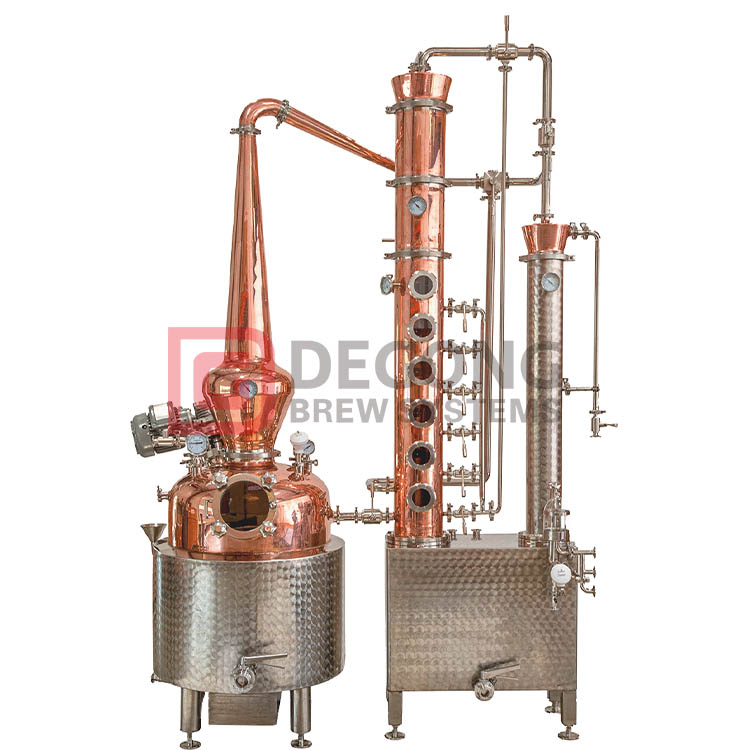 Tequila is a type of mezcal, which is a distilled alcoholic beverage made from any type of the succulent agave. Specifically, tequila is made from the blue agave plant primarily in the region surrounding the Mexican city of Tequila.

Drinking tequila is typically associated with tequila cruda, or taking a shot of tequila with salt and lime. In recent years, there’s been a bit of a tequila renaissance in the U.S. that takes tequila appreciation far beyond shots. Mezcal and tequila bars are popping up left and right. Drinkers and professionals learning how to run a bar alike are paying attention to the subtle differences in processes and terroirs that contribute to tequilas’ diverse flavor profiles. Tequila is especially bewitching when the Paloma, one of the best summer cocktails.

One word of warning, beware the “mixto,” made with only 51% agave and the rest neutral sugarcane spirit. Focus on 100% agave tequilas, and you’re good to go.