English
High Quality Products Can Be Purchased.
You are here: Home » News » Difference Between Micro Brewing and Nano Brewing

What Is Micro Brewing

Micro conjures up impressions of tiny, millionths, etc. Microbreweries are not owned by conglomerates and produce beer. microbreweries produce less than 15,000 barrels per year. A microbrewery refers to beer produced by a small brewery, also known as a craft brewery. Beer micro-systems with unit output of 100L, 300L, 500L and so on. Its characteristics are small output and high consumption. But, the production process can be adjusted to produce beer with different characteristics and tastes. It is usually only sold in one area or adjacent areas, and will not expand to the whole country.

What Is Nano Brewing

A nano brewery is the smallest unit in a brewery. It is defined as brewing 3 barrels or less of beer per batch. Some regions give it a definition of fewer than 2,000 barrels per year, while others are 5,000 barrels. The definition of a nano brewery is not so uniform, so you need to know that it is the smallest type of brewery. Because of its small size, it is more creative and creative than the big breweries to innovate new and unique flavors, which is also a unique advantage that nano breweries have.

This means calculating how much money you need to earn and your day-to-day operating costs. The good news is that most of the beer you sell is profitable. You can sell some beer for distribution, but as a nano brewery, the goal is usually to sell as much as possible on-site.

How To Start A Microbrewery

If you’ve been thinking about starting your own microbrewery, there are a few things you need to do to get started. Like any business, all roads start with money. Create a business plan that includes your budget and goals. Financing your business like any small business, whether through loans, investments or your own savings. Also to the general business start-up costs required to start and operate, the beer industry is taxed and regulated.

Once you have a funding plan in place, you will need to get a federal brewing license from the Alcohol and Tobacco Tax and Trade Administration. This process can take up to a year.

Next up you will need to find a location and begin to invest in equipment. Some items you will need include kettles, kegs, boilers, fermentation tanks, storage tanks, refrigerators, cleaning equipment, filter tanks and pumps, and canning and bottling equipment. 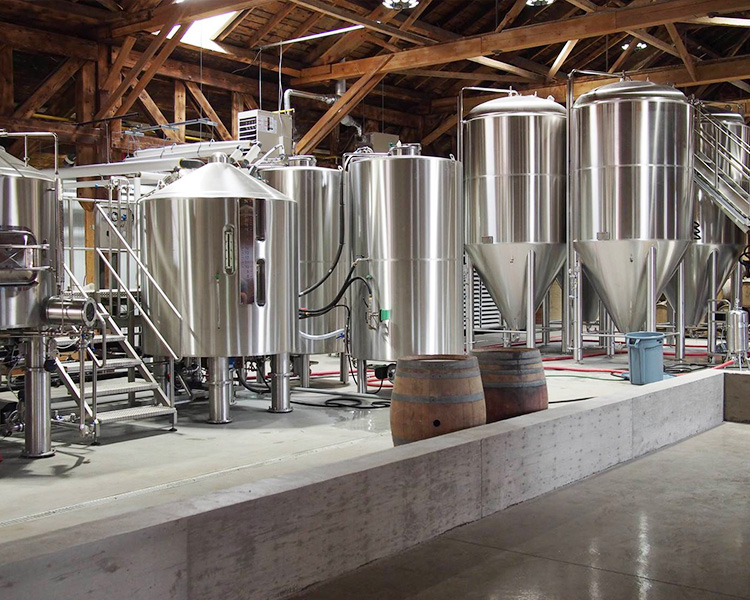