English
High Quality Products Can Be Purchased.
You are here: Home » News » Chemical Changes at Mashing

The mashing process is conducted over a period of time at various temperatures in order to activate the enzymes responsible for the acidulation of the mash (traditionally for lagers) and the reduction in proteins and carbohydrates. Enzymes are biological catalysts responsible for initiating specific chemical reactions. Although there are numerous enzymes present in the mash, each with a specific role to play, this discussion is limited to the three principal groups and their respective processes.

The acid rest is responsible for reducing the initial mash pH for traditional decoction mashing of lager beers. In recent years, because of the use of well-modified malts, the general trend has been to simplify and shorten the lager mash by eliminating the acid rest in mashing.

Although the term "protein rest" has long been adopted for low-temperature mashing systems, most of the protein degradation occurs during the malting process. The proteins that do dissolve during this phase are not significant and reportedly precipitation, not proteolysis, accounts for the disappearance of proteins during mashing.

Proteinase is responsible for degrading albumins already dissolved in the wort, along with insoluble globulins, into simpler medium-sized proteins (peptones and polypeptides).

The enzyme peptidase is responsible for degrading medium-sized proteins (peptones and polypeptides) into smaller proteins (peptides and amino acids).

By far the most important change brought about in mashing is the conversion of starch molecules into fermentable sugars and unfermentable dextrins. The principal enzymes responsible for starch conversion are alpha- and beta-amylase.

Alpha-amylase very rapidly reduces insoluble and soluble starch by splitting complex starch molecules into many shorter chains (i.e., partially-fermentable polysaccharide fractions-dextrins and maltotriose) that can be attacked by beta-amylase.

Beta-amylase is the other mash enzyme capable of degrading starch. Beta-amylase is more selective than alpha-amylase since it breaks off two sugars at a time from the starch chain.

Three distinct stages can be distinguished in the enzymatic breakdown of starch: gelatinization, liquefaction, and saccharification.

During gelatinization, beta-glucans are hydrolyzed by beta-glucanases. 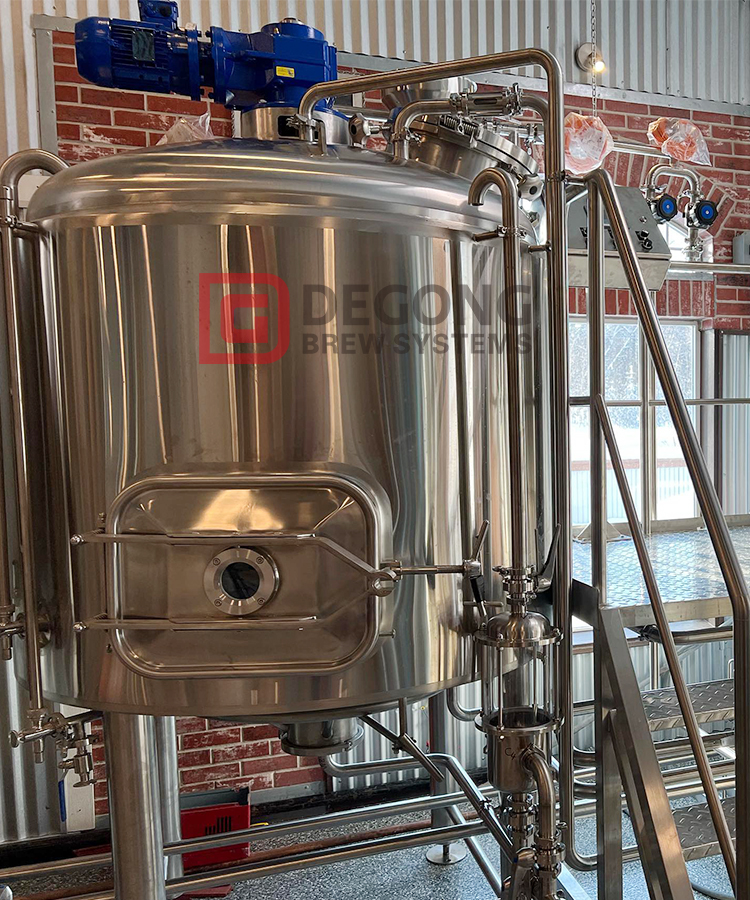