English
High Quality Products Can Be Purchased.
You are here: Home » News » Causes of suspended matter in beer

Causes of suspended matter in beer

Beer sediment may look like beer floats or something else floating in the beer. Sediment is easy to spot even in commercial beers these days, in fact, sometimes it's part of the style.

Sediment in beer consists of yeast and protein particles that clump together and fall out of the liquid, staying on the bottom or turning into beer floats. If the beer is bottled, there will be sediment, and some beer styles may have suspended yeast in suspension.

Let's find out more about why sediment appears inside a beer can or bottle in the first place, when it could be a bad sign, and what to do about it! 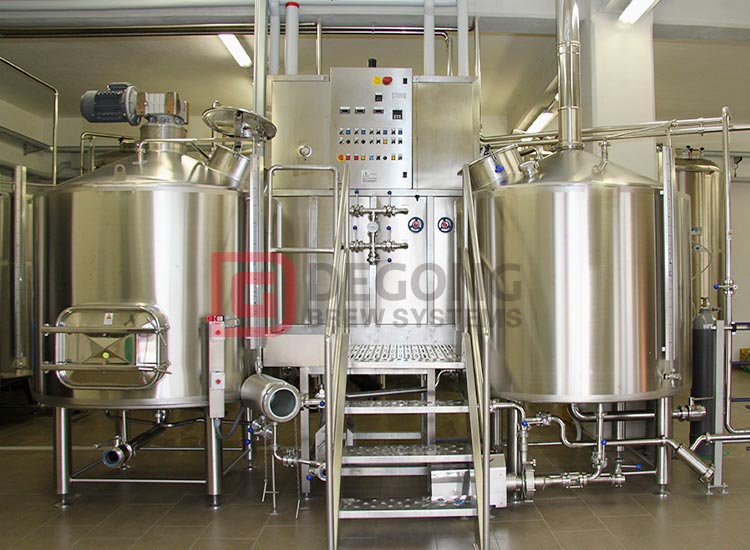 What is sediment in beer?

If you're asking this question, you've either already started seeing some sediment in the craft beer bottles you've tried in the store, or you're interested in homebrew, or you're actually homebrew yourself.

Beer drinkers experiencing sediment or floaters for the first time may be a little weird and may think there is something wrong.

It's important to know that sediment is absolutely fine in beer, especially homebrew, if it's there on purpose.

Keep in mind that beer may also contain white, brown or black sediment, depending on what it is!

Let's look at the most common causes of sediment in beer.

The most common ingredient in any sediment you find in beer is yeast. Usually, it exists because brewers decide to naturally carbonate their beer in the bottle and/or the beer isn't filtered, just a bit of yeast still mixed in when it's bottled or barreled.

Either way, yeast is a completely natural ingredient in making beer and won't cause any problems with the beer's taste. In fact, many beers mean just the right amount of yeast mixed into the beer to complete the flavor profile.

While bottle conditioning used to be a top concern for home brewers, if you're drinking draft craft beer, it's increasingly common to find craft beer deliberately conditioned in bottles or even kegs in stores.

Basically, if you're into craft beer, you've probably seen yeast in beer many times.

In that case, just go about your business and drink the yeast. Or, if you really want to avoid it, I'll discuss how to avoid it later in this article.

Now we're looking at a potential negative cause of sediment or floaters in beer - age.

You see, the longer the beer is in the bottle (we're talking six months to a year - depending on the recipe), the more likely the protein (not the yeast) is to clump together, or float around in the liquid inside or sink to the bottom. Don't get me wrong, it's still completely "natural" to see floats or extra sediment in a bottle of beer that has been sitting for a while. These floats are usually tasteless and usually do not affect the flavor of the beer itself.

While floaters don't necessarily impair the taste of the beer, there can be other issues with aging beer that can cause problems with the taste. In fact, there are many styles of beer that basically require years of ageing in the bottle to achieve their best flavor.

You'll be able to distinguish between yeast deposits in beer and these age-related proteins, as these usually float inside the beer and resemble snowflakes due to their edges. Some people also describe it as dandruff!

In beers that don't benefit from aging, time can actually destroy flavor. In addition to clumping and shedding proteins from the beer, you may also find that the hop flavor has diminished, and the beer may be stale, oxidized (wet cardboard), or moldy.

Obviously, these are not ideal flavors!

In general, unless you have a good reason to drink them, you'll want to avoid beers that are already overdone! 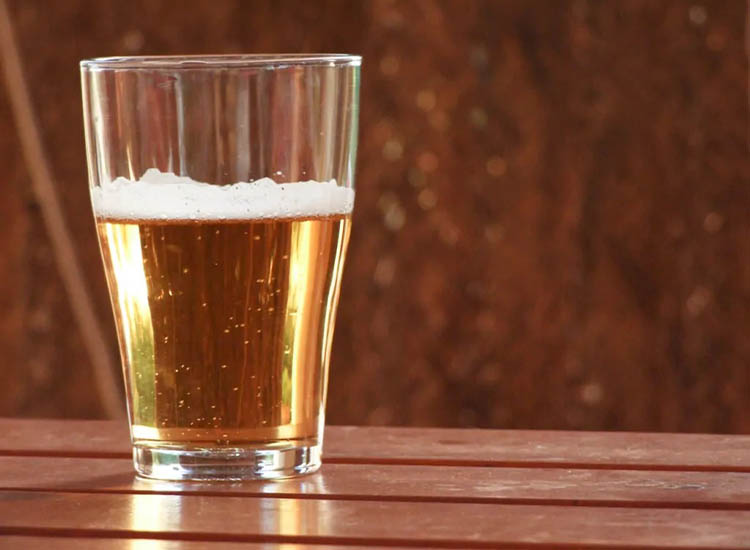 Is the sediment in beer safe to drink?

Now that we know what beer sediment is in beer, you may still be wondering if you can drink it.

Yes, you can drink sediment from your beer without any problems!

Like I said in the previous section, the sediment is always just the yeast or protein already present in the beer. Just in these cases it's actually enough for you to see it. Additionally, yeast can even enhance the flavor of some beer styles.

How to mix sediment into a beer bottle

If you want to mix sediment into your beer because it suits your style, or if you'd rather mix it up - it's easy. Just turn the beer over and gently roll it back and forth. This will mix the yeast into the beer without shaking it too much.

How to Reduce Sediment in Beer

While it may not be possible to completely eliminate all sediment from a bottle of beer, it is definitely possible to reduce it.

Here's what you want to do:

Let the beer sit for at least an hour after moving (or drive home from the store!)

Gently remove the top to avoid shaking the beer

Leave an inch of beer in the bottle so you don't squeeze the last bit of liquid out.

How to Remove or Avoid Sediment in Homebrew Beer

If you're a home brewer, you're probably wondering if there's a way to prevent sediment in your beer in the first place. You might even wonder if it's possible to filter homebrew beer before bottling.

The short answer is that if you want to bottle, there is no way to avoid sediment in the bottle. If you try to filter then you are more likely to mess up the conditioning process and possibly ruin your batch.

Your only real option is to barrel the beer, in which case you just use a carbon dioxide tank to carbonate the finished beer and you don't have to worry about natural fermentation.

Why don't commercial beers have sediment?

Most commercial brewers, at least the big ones, actually force-carbonate their beer directly in the can or bottle. They can do it because they have fancy machines that do it for them.

However, some craft breweries still bottle out of necessity, because it's their preference, or just to suit their style.