English
High Quality Products Can Be Purchased.
You are here: Home » News » Alcohol-free beer, the new popular form of beer 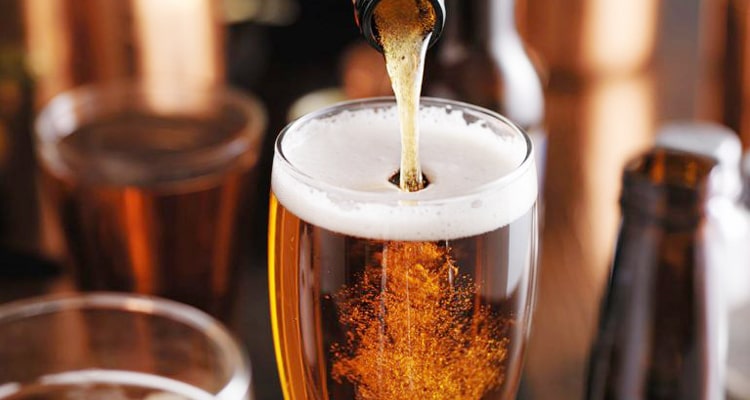 1. It is still a kind of beer, fermented from four main raw materials (water, yeast, malt and hops). It should also have the flavor and chemical composition that normal beer should have. And some of the "beer-flavored drinks" are not alcohol-free beer.

2. 2. It still has an alcohol content, but the excessive number is extremely low, within 0.5%.

3. Its flavor has a lot of room for expansion. Non-alcoholic beer has very few ingredients and lacks the important dimension of alcohol, so it is really weak to drink directly. However, on the other hand, it also increases the ease of drinking. You can also make a different style of fruit beer by enhancing the malt flavor or adding fruit juice, making it easier to open up the market for women and other less drinkers.

4. Be healthier. Alcohol is a type of carcinogen announced by the World Health Organization. For alcoholics who are worried about their health, alcohol-free beer is undoubtedly a good choice to drink beer flavor while reducing alcohol intake.

A brief history of alcohol-free beer

During the 19th and 20th centuries, major countries in Europe and America all experienced large-scale national temperance movements. The United States implemented the extremely strict "Walstead National Temperance Act" from 1920 to 1933, which stipulated that no drinks with an alcohol ratio of more than 0.5% should be sold. This is also the origin of today's standard lines in various countries.

The law put an end to the booming beer industry, forcing famous companies like Budweiser to make what would today be considered a beer without alcohol. When Prohibition was lifted, alcohol-free beer became extinct.

In recent years, when the world industrial beer market has stagnated or even gradually declined, alcohol-free beer has become a rare new potential growth point for breweries because of its less material, low price and high profit margin. 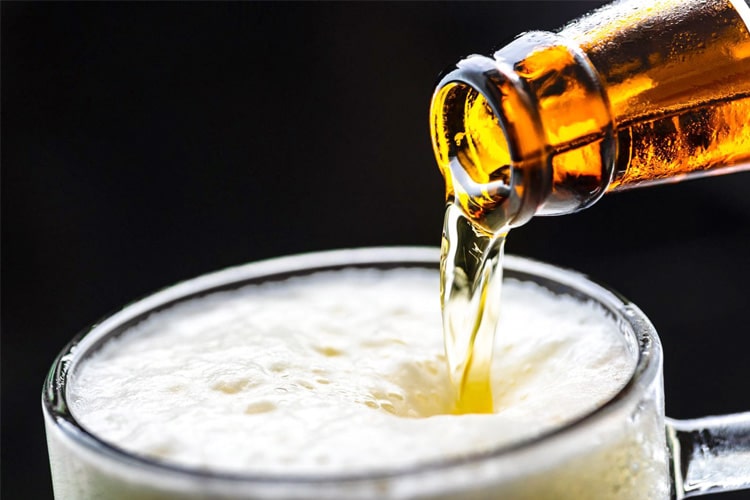 How to brew beer without alcohol

Alcohol-free beer is still beer, and its production is still done in the brewery through much the same process as regular beer production: mashing the malt, distilling the sugar, boiling, cooling, fermenting, ripening, bottling and so on.

However, it has another core step: alcohol removal, which can be done in four main ways.

This is a common method used by distilleries, such as liquor and whiskey, to separate alcohol and water after the yeast fermentation process is completed by using the difference in boiling point.

However, unlike other alcoholic drinks, which are designed to collect alcohol, the purpose of alcohol-free beer is to remove part of the alcohol. Even under the condition of full heating and boiling, the beer can be completely alcohol-free (0%), but the disadvantage is that it will destroy the beer flavor in the liquor, which will affect the taste.

This preserves some of the flavor of the beer, but is no doubt very demanding on the equipment.

Using this characteristic, the wort can be purified in the industrial production, reducing alcohol and water (solvent), and then the alcohol-free beer can be obtained by mixing water.

In this way, the beer flavor destruction is minimal, but the equipment requirements are very high.

In order to improve efficiency, some industrial beer production enterprises often take the way of fermenting to a higher degree and then diluting to obtain common products. To some extent, it can be called "water beer".

And this step continues, of course, you can get no alcohol or low alcohol "water beer." This is the simplest and cheapest way to do it, but it's certainly hard to call it "beer" in the end. 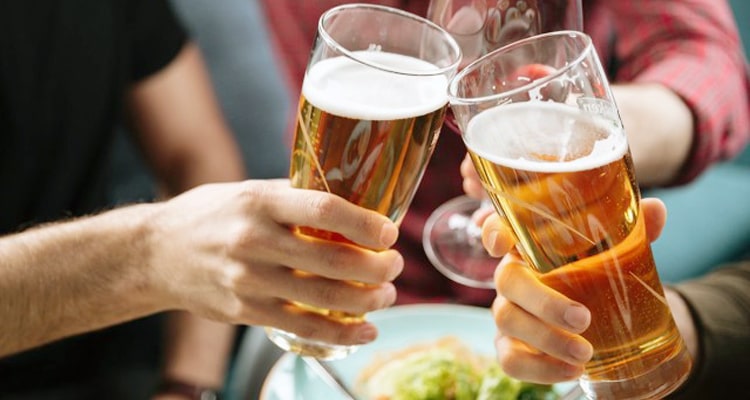 If you want to know more about craft beer brewing, please follow our web or contact me any time.