English
High Quality Products Can Be Purchased.
You are here: Home » News » Alcohol content in beer, wine and other beverages?

If you are an adult of legal drinking age, you may occasionally enjoy a glass of wine, a can of beer or other alcoholic beverages. If you really like beer or wine, you can make it yourself.

If you've recently opened a bottle of beer or wine, you've probably noticed the alcohol content (ABV) percentage on the label. ABV tells you the percentage of alcohol (ethanol or ethanol) in an alcoholic beverage. 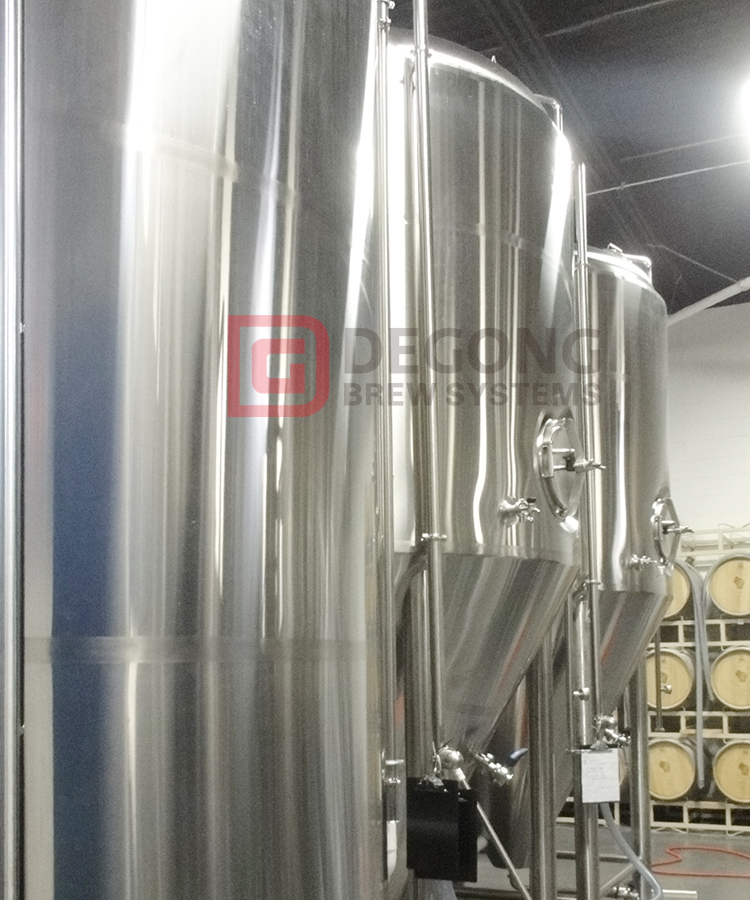 Different types of beverages may contain the same amount of alcohol but have very different ABVs due to their different serving sizes. Here's a list of common alcoholic beverages -- all with the same alcohol content -- and their ABV content:

If you're making alcoholic beverages in your basement or vineyard, you'll probably use one of two inexpensive methods to measure the alcohol content in your final product.

One method involves an instrument called a hydrometer, which usually consists of a small weighted tube with a numerical scale. In this method, you dip a hydrometer tube into a container with a sample of an alcoholic beverage. The amount the tube sinks depends on the consistency of your alcoholic liquid.

To measure ABV, you need to take two measurements with a hydrometer, one before fermentation and one after fermentation. With these measurements, you can basically get an idea of how much sugar in the beverage turns into alcohol during the fermentation process. By subtracting the first reading from the second and doing a simple calculation, you can find out how much alcohol is in it.

To accurately calculate ABV, many important factors need to be considered. Temperature affects the density of the beer, as well as the release of carbon dioxide bubbles. Formulas and charts provided by hydrometer manufacturers make it easier for home winemakers and winemakers to convert their readings into accurate ABV results. (Creating these formulas and graphs also requires a lot of good chemical and physical measurements.) 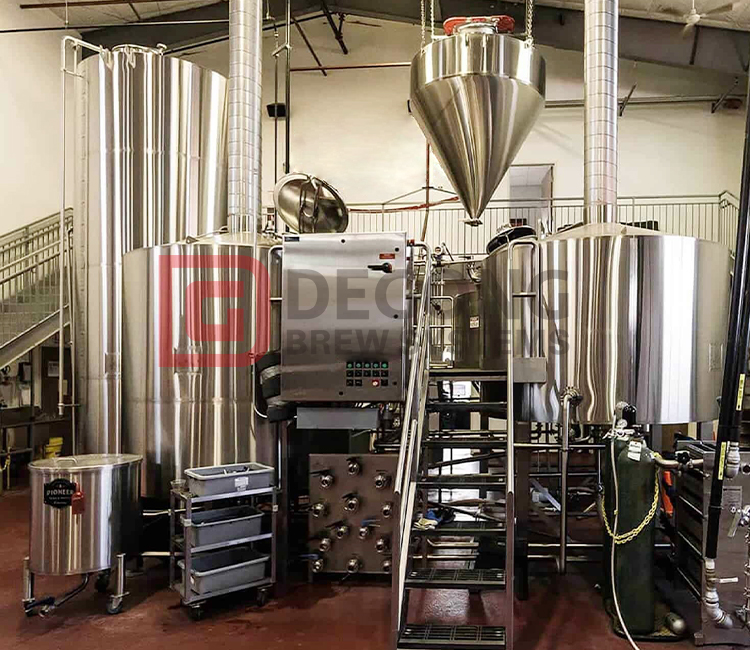 An alternative to using the hydrometer is a refractometer, another simple instrument that can be used to measure concentration of substances dissolved in a liquid. When light hits a liquid, it changes direction, a phenomenon known as refraction. Refractometers measure the degree to which the light changes direction. In an alcoholic beverage, the amount of sugar as well as alcohol greatly affects how light refracts in the liquid.

Homebrewers, whiskey makers, wine makers and even wine grape growers (vignerons) use the refractometer to measure the concentrations of sugar in the wort — the liquid extracted from the mashing process when brewing beer and whiskey. Within the instrument is a measurement scale (usually one called the Brix scale, or the similar Plato scale) that is used to indicate the concentration of sugar. Once yeast is added to the wort, it ferments, converting the sugar in the wort to alcohol. To calculate the ABV, brewers need to measure the sugar concentration of the wort before it ferments, and afterward once fermentation stops.

Other factors, such as temperature, the amount of alcohol produced, and other components extracted from ingredients such as barley in beer, will change the amount of refraction that occurs throughout the fermentation process. So, to get an accurate ABV, numerous factors must be taken into account to make a good calculation. Refractometers are commonly used to measure the starting sugar concentration before fermentation and less so afterward because it requires more extensive corrections compared with hydrometer measurements and is less precise at this point.

Larger wineries and manufacturers may call upon laboratories that have more advanced methods for measuring ABV in alcohol. Two common methods they can use are distillation and gas chromatography. Distillation refers to the process of separating alcohol from the rest of the liquid by boiling and condensation using specialty glassware.

The second method, gas chromatography, is considered the most accurate method for measuring alcohol content. It involves separating and analyzing compounds by turning the mixture into a gas. The gas then moves through a column containing a solid or thick (viscous) liquid substance known as the “stationary phase” that is able to separate components based on their physical and chemical properties. These separated components can then be detected and quantified using a detector.

Measurements are important in not only understanding how laboratories get specific percentages and numbers but also how they relate to us every day. Standards for making accurate measurements go hand in hand with the measurements themselves because they validate the results we see and enable us to trust them. So, next time you pick up a bottle of wine or a six-pack of beer, you’ll know how the ABV percentage is measured and what it means.