English
High Quality Products Can Be Purchased.
You are here: Home » News » Causes of beer freezing in fermentation tanks？

The freezing point temperature at which beer or fermentation liquid freezes can be calculated by referring to the following formula:

For example, if the alcohol content of beer is generally between 3.2 and 4.2, the freezing point temperature is between -2.0 °C and -2.5 °C through calculation.

During the beer brewing process, the fermenter may freeze from time to time, which will greatly affect the beer brewing-related links and beer quality. Today, I will discuss with you the reasons for the freezing of fermentation tanks: 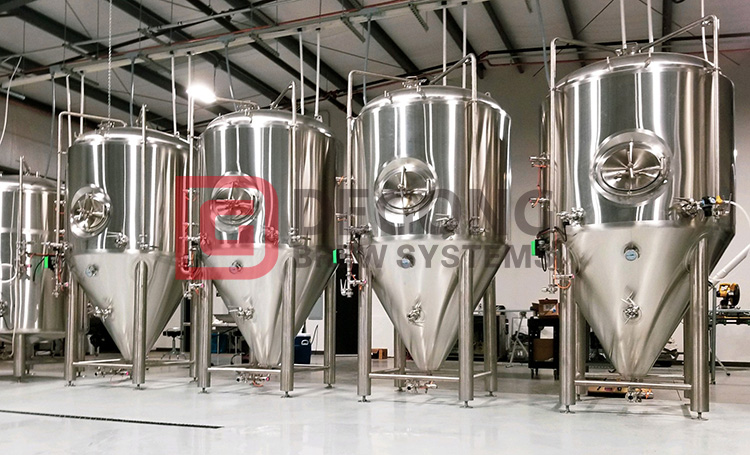 1. The jacket design is unreasonable↙↙

3. Improper installation of the thermometer↙↙ 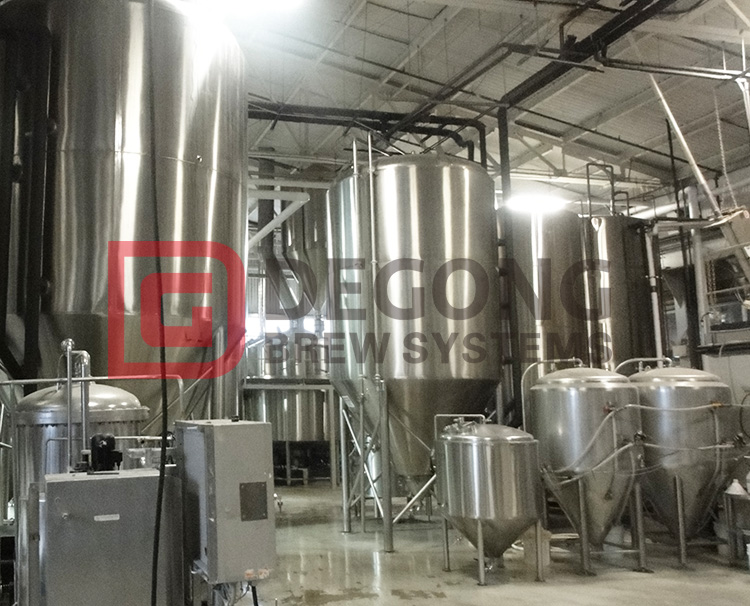 The accuracy of the thermometer is also one of the reasons for the freezing of the fermenter.

6. The temperature of the refrigerant is unstable↙↙ 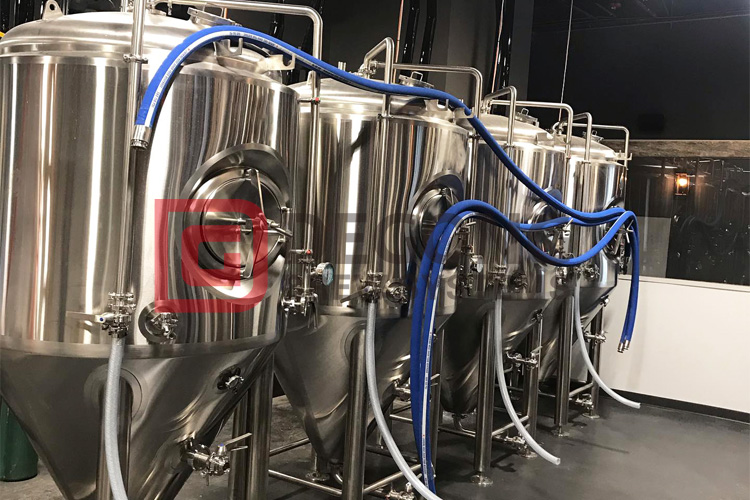 7. Yeast discharge is not timely↙↙