English
High Quality Products Can Be Purchased.
You are here: Home » News » 新闻资讯 » Can I still drink the beer after it expires?

Can I still drink the beer after it expires?

The national standard stipulates that beer has a shelf life of 4 months. Under normal circumstances, bottled beer is within half a year and canned beer is within 1 year.Beer within the shelf life is generally a qualified product. Nowadays, the shelf life of many home-brewed beer equipment manufacturers can reach 1 year or more, but fresh beer will taste better. During the shelf life, if the beer leaks, loses light and precipitates, the taste becomes sour and other quality problems can be directly found. Home-brewed beer equipment manufacturers and stores can replace or compensate.Some beer that exceeds the shelf life may not be drinkable. If the appearance of the beer is clear and transparent, and the taste does not change much, it can be drunk. Of course, the taste is not as good as fresh; if it is cloudy, precipitated, and the taste becomes sour, it cannot be drunk.

Can I still drink beer after it has expired for half a year? 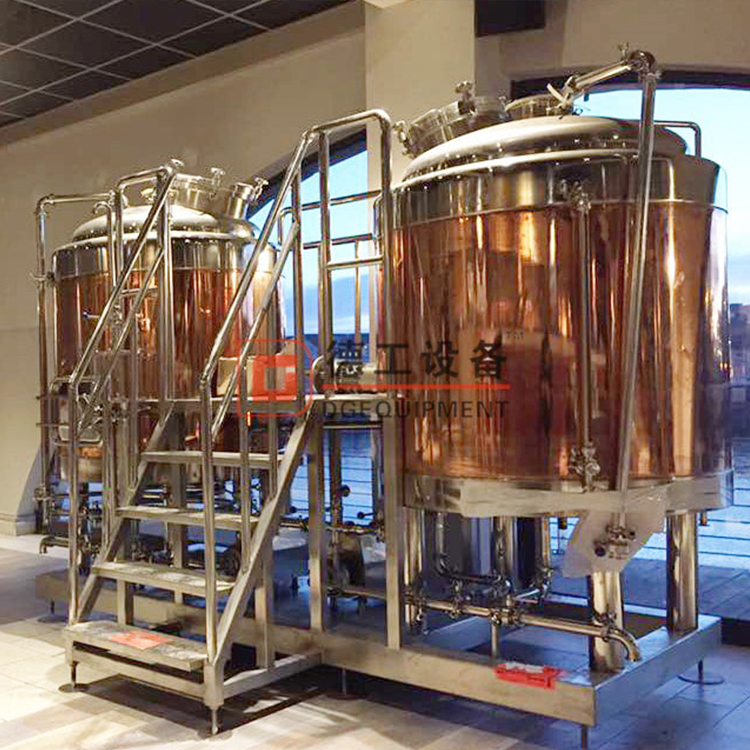 The beer has expired.

1. Raising flowers.Beer is an acidic drink, and it is still acidic after it expires. It can be used to raise flowers and plants, which can improve the pH of beer and promote the growth of acid-loving flowers.

2. Household cleaning.The content of acidic substances in expired beer is also very high, which has the effect of sterilization and sterilization. It can remove odors from refrigerators and cabinets, etc. , And the beer is an alternating solution. Using expired beer to scrub the glass is not only very clean, but also will not leave the fibers on the rag.

3. You can also wash your hair, the effect is good, but the hair grows very quickly.When making steamed fish, use them instead of water to steam, and the steamed fish will be particularly fragrant.

Points to pay attention to when preserving beer

1. Beer cannot be stored directly in the freezer layer of the refrigerator, especially if the hot beer is frozen quickly, the chance of explosion is great.

2. Beer contains more carbonic acid, which produces a lot of carbon dioxide under high temperature and sunlight, and it may also cause an explosion.