English
High Quality Products Can Be Purchased.
You are here: Home » News » 8 Craft Beer Brands You Can Only Try in Bulgaria

8 Craft Beer Brands You Can Only Try in Bulgaria

Every beer connoisseur will find an exciting terra incognita in Bulgaria, a country where craft beers have become ‘a thing’ only in recent years. If you want to check for yourself how Bulgarian brewers can surprise you, here is a pick of the best local craft beers to taste, and where to go to find them.

Glarus is a microbrewery based in the seaside city of Varna whose name means ‘Herring-gull”. The brewery focuses on ale beer because of its capability to offer a huge variety in taste. Its beer is not pasteurized and can be both filtered and unfiltered. From its catalog you can taste black IPA, Belgian Saison Ale, English Ale and Pale Ale.

Divo Pivo was the first craft brewery in Bulgaria and has been around since 2013. Its emblematically bear-themed bottle contains unfiltered ale with a very characteristic aroma and a long aftertaste.

Ailyak Beer started as a passion and expanded to one of the most recognizable craft beer brands in Bulgaria. Its name comes from an untranslatable Bulgarian word, ailyak, which refers to freedom, lightness and a worry-free life.

Jagerhof is brewed near Plovdiv and although it has some seasonal tastes, its two bestsellers are a lager and a wheat beer brewed according to the Bavarian traditions for the purity of beer. It’s non-pasteurized and non-filtered. The best place to try it is Jagerhof Pub in Plovdiv, a two-story building in Bavarian style with its own brewing system. 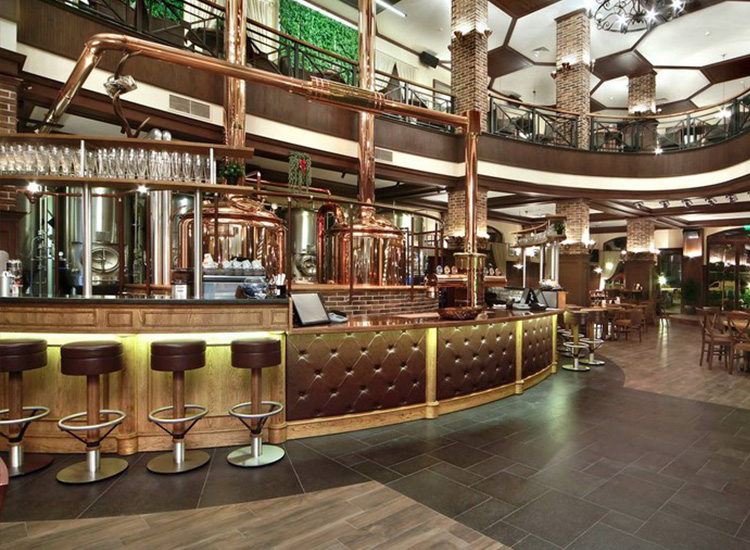 Ah! (Ах! in Bulgarian) experiments with beer tastes in most unexpected ways and the results are memorable. Try its Bulgarian pale ale or its red ale with sideritis (mountain tea or shepherd’s tea, a local wild medicinal herb found only in limited mountain areas).

Blek Pine is the brainchild of two beer enthusiasts who love experimenting with seasonal ingredients (peaches, anyone?) in the beer. Their absolute bestseller is the first Bulgarian IPA – Blek Pine IPA but it’s always worth it to ask around for their latest beer to taste.

White Stork is a beer brand that has ingredients from around the world – it is designed and hatched in Bulgaria, brewed in Belgium from German malts, and American hops. It comes in several bold flavors and in different styles from pale ale to dark stout.

What started as a family home brewery in 2012, grew into a craft brewery with a wide range of beer styles – from lager to IPA, porter, barley ale, stout, you name it! Rhombus Brewery was the first in Bulgaria to create barley wine. 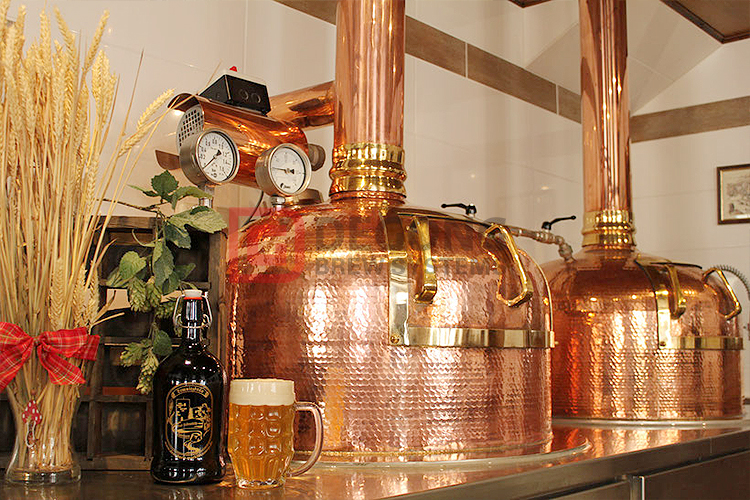