English
High Quality Products Can Be Purchased.
You are here: Home » News » What's That Thing At The Bottom Of Beer Bottle?

What's That Thing At The Bottom Of Beer Bottle?

Have you ever poured a beer or been drinking from a bottle and noticed a cloudy layer of white stuff in the bottom of the bottle? There are some odd theories floating around about that stuff, and most of them aren't true. Here's the real story.

You may have noticed that the mysterious cloudy layer appears most often with wheat beers, which feeds some theories that the material is wheat added to the beer “for flavor.” In reality, it is not wheat; it is dead or dormant yeast cells, and they are supposed to be there. In the case of some wheat styles of beer, these yeast cells do indeed enhance the flavor, but that is just a happy side effect of their real purpose: carbonation. 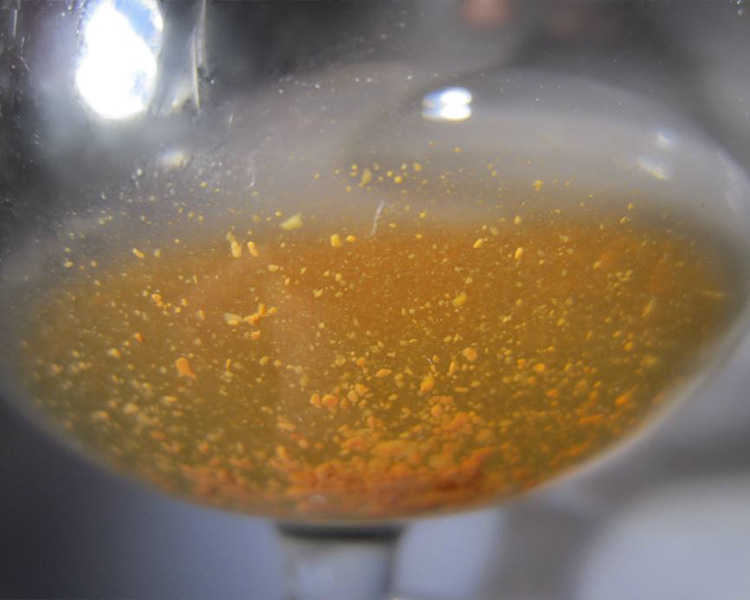 There are two ways to carbonate beer. The first is via a method called forced carbonation. This is where a measured amount of carbon dioxide gas, or CO2, is pumped into a sealed container full of cold, flat beer. More gas than can actually fit in the container is pumped in, creating pressure. Over time, the beer absorbs most of the gas and becomes carbonated. This is how beer and other carbonated beverages continue to remain bubbly even after the initial release of pressure occurs when their containers are opened.

The other way to carbonate beer is called natural fermentation. This involves adding a small amount of sugar to the beer before packaging it in bottles. In this case, the yeast that remains suspended in the liquid eats the sugar, fermenting it into alcohol and CO2. The amount of alcohol produced during this secondary fermentation is negligible, while the CO2 produced is just enough to carbonate the beer.

As with the forced carbonation method, the CO2 produced through natural fermentation is more than the container can hold, so the beer is forced to absorb it. As the sugar is being fermented, the yeast is also reproducing, then it dies or goes dormant and drifts to the bottom of the bottle, creating the whitish layer.

Does the Yeast Affect the Flavor?

In most cases, the dead or dormant yeast cells collected at the bottom of your beer bottle have very little effect on the flavor of the beer. Yeast often makes the beer appear cloudier, especially when it's poured in a clear glass, but that is about it. However, with some styles of wheat beer, the yeast does enhance the flavor of the beer, usually making it a bit spicier. This flavoring is strengthened if the yeast is mixed in with the beer as it is being poured.