English
High Quality Products Can Be Purchased.
You are here: Home » News » The principle of beer fermentation

The principle of beer fermentation

Beer brewing includes several steps such as raw material crushing - saccharification - filtration - cooling - fermentation, among which fermentation is the key step in brewing beer, and fermentation is one of the very important factors affecting the taste of beer. How to ferment, let you have a clearer understanding of the whole process of brewing beer raw materials into beer.

2. Foaming period: After 4-5 hours of returning to the wort, more foam gradually appeared on the surface of the wort, from the surrounding to the middle, white and delicate, thick and tight, like a cauliflower, with small carbon dioxide bubbles rising up, and Brings out some precipitates. 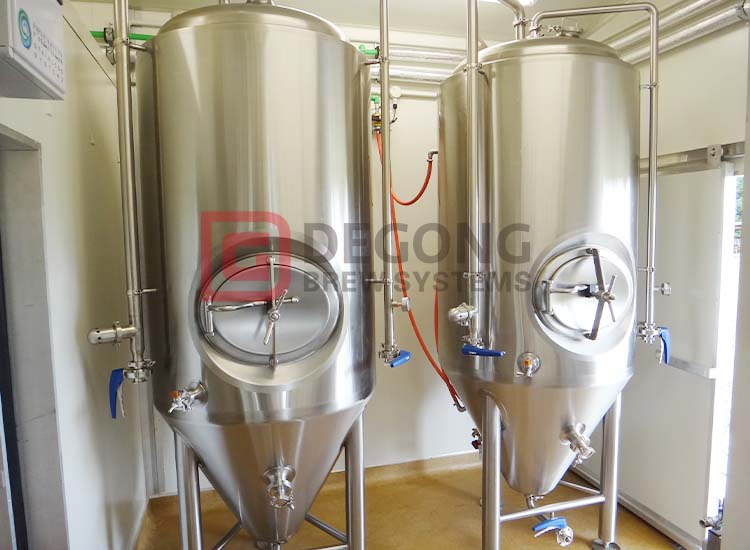 3. High-foaming period: 2-3 days after fermentation, the foam increases to form a bulge, and gradually turns brown due to the precipitation of hop resin and protein-tannin complex in the wine. This is the vigorous fermentation period, which requires artificial Cool down, but not too violently, so as to avoid premature precipitation of yeast and affect fermentation.

4. Foaming period: After 5 days of fermentation, the fermentation power gradually weakened, the carbon dioxide bubbles decreased, the foam retracted, the precipitates in the wine increased, and the foam turned brown.

5. Foam cover formation period: After 7-8 days of fermentation, the foam shrinks to form a bubble cover, and the precipitated polyphenol compounds, hop resin, yeast cells and other impurities are skimmed off. At this time, the temperature should be greatly reduced to make the yeast precipitate. . 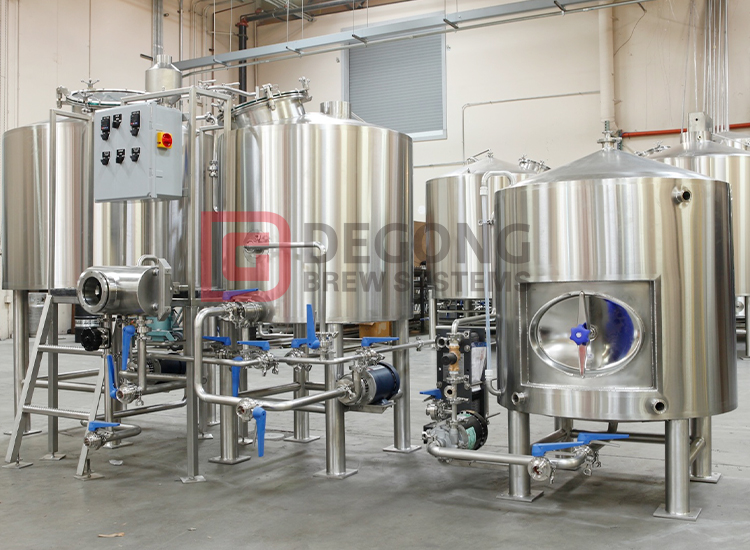 After these several periods of fermentation, the wort can be turned into a craft beer with rich taste and dense foam. Today's sharing of Maid's home brewing equipment is here. I hope it will be helpful to you. Do you have any suggestions? Or you can leave a message to DEGONG equipment if you have any doubts.