English
High Quality Products Can Be Purchased.
You are here: Home » News » The History of Home Brewing

The History of Home Brewing

Home brewing goes back millennia. Beer has the distinction of being one of the first of many alcoholic beverages created when man began settling down and growing grain.

A Sumerian tablet found in archaeological sites contained an almost 4,000-year-old poem that mentioned the earliest-known Western civilization beer recipe. The history of homebrewing points to a liquid thick in consistency that developed alongside mead, rice wines, and fruit wines.

Ancient home brewing was very much a DIY craft – a skill passed down through the generations by oral traditions. The natural fermentation of carbohydrates, such as barley, wheat, and bread, produced a pleasant feeling when enjoyed as a drink.

The very first documented craft beer, however, was brewed by the ancient Chinese around 7000 B.C. and was known as kui.

Ancient Chinese people used beer principally in ancestral worship and other rituals during the Shang, Xia, and Zhou dynasties. After the Han Dynasty in the third century, Chinese beer faded. People did not reintroduce modern beer brewing into China until the end of the 19th century.

The Sumerians began the homebrewing revolution with their recipes. The Egyptians then took homebrewing one step further and enhanced the brew, making it lighter and smoother, and consuming it in specially made glasses.

Ancient Greeks and Romans famously favored grape wine. Although beer did not have the same popularity, the ancients did partake in it. 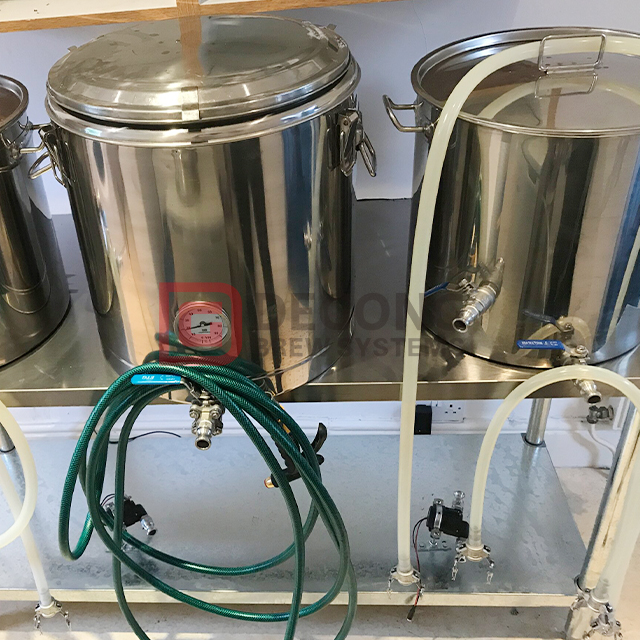 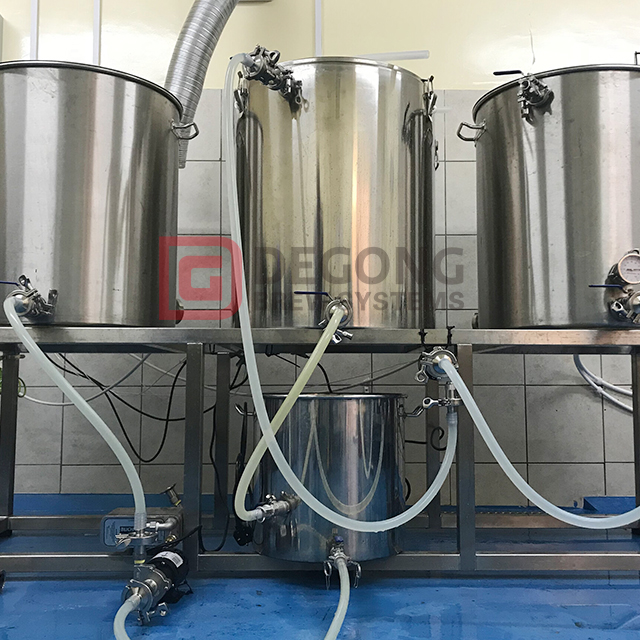 During the Viking Age, mead was the beverage that people used to celebrate the gods and was the drink of choice for the upper classes. Ordinary people drank beer as an everyday accompaniment to meals and in association with traditional social contexts.

Homebrewing came into its own during the Medieval period; indeed, the first breweries in Europe took root this way. Beer and ale gained popularity as a safe and sterile drink, more harmless than water in some instances, as well as a nutritional supplement to complement the often mediocre and poor diets of the common people.

English brewers favored ale, boiling the liquid extract before the fermentation process, which was not the case elsewhere. This process led to better preservation and taste, depending on the brew.

Germans further instituted strict laws, which governed what could be called a beer and what couldn’t. They introduced the Reinheitsgebot, a medieval food safety precaution that stipulated what constituted a beer—water, barley, hops, and, later, yeast, and nothing else.

Munich’s Duke Wilhelm IV decreed this law in 1516 because unscrupulous brewers added harmful, often poisonous substances like poisonous roots, sawdust, and even soot to the liquid during the fermentation process. As a result of these medieval laws, known as the “purity laws,” the history of Germany’s national brewing has resulted in some of the strictest standards today.

The Industrial Revolution and Home Brewing

The Industrial Revolution was a gift to home brewers; it took brewing out of the hands of monasteries and commercial breweries and put the craft bang in the middle of people’s homes.

The invention of steam engines in the 1800s, along with thermometers, hydrometers, and later on electricity, gave brewers better control over the brewing process, resulting in finer liquids and beers such as pale and amber ales, with none of the unpleasant smoky taste.