English
High Quality Products Can Be Purchased.
You are here: Home » News » The Historical Development and Brilliance of Stout

The Historical Development and Brilliance of Stout

Various records indicate that the word Stout is used to describe beer earlier than Potter. Sixty years before the term docker (Porter/Porter) used to describe beer, the word Stout has appeared in Egerton’s manuscript to express the meaning of a high beer. Obviously, in English, Stout means strong and high. For example, the type of beer that appeared earlier was: Stout Pale Ale, which only referred to this as a high-grade light beer. Of course, there is also Stout Brown Ayr, when Potter appeared, he also had Stout Porter.

As I said before, Porter used to be in the UK, as well as in other regions that were radiated by the British Empire. According to a similar formula, but the German Lager beer production process (Lager lower fermentation, Aer upper fermentation), the Baltic Seaport is popular in Northern Europe. But this kind of beer is far from the British local porter style, and it has been different from the fermentation type. It will not be discussed here. At the same time, the beer development of England’s neighbors in Ireland really continued the life of Porter and evolved the style of today’s Stout.

Well-known Irish beer company, Guinness World Records parent company Guinness Brewery (don’t ask me why the same company turned into two names), the founder Arthur Guinness made the forefront of Ireland in 1776 Porter beer. He was also invented in 1817 after the patent malt (black malt) was invented, and the first batch of people who abandoned the use of 100% brown malt to make porter beer, far ahead of the more conservative Englishman. Later, he also tried to brew the Shitao Port beer with black barley baked from the non-germinated barley, which also made the Guinness special. All the beer front row can taste the rich bitter coffee and chocolate. the taste of.

After the impact of the two world wars, England’s Porter disappeared and disappeared, but Ireland, which has been less affected, has maintained its style. They still produce the high-taste beer of Shitao Porter, so that the word Stout slowly evolved to describe Porter. In the past 30 years, Stout, a manufacturer represented by Jian Li, has gradually reduced the beer degree in order to adapt to the public taste, and formed the unique Irish dry tea beer today.

Common Stout and Porter’s four basic malts (from light to dark: light malt, burnt brown malt, dark malt and baked barley). It is obvious that the proportion of brown malt in Porter’s beer is very high, almost no black barley is used, and the proportion of dark malt and black barley in Shitao beer is very high. Compared with traditional Porter, Stout uses more raw materials, especially the ratio of baked barley and dark malt such as chocolate malt. This gives Stout a higher degree, a generally very strong roast barley, a richer and more layered taste, and more importantly, an infinite expansion.

Among the top 20 beer in the world, the Stout beer slaughter, which is represented by the imperial Stout and the barrel Stout, accounted for 14 of the top 20 beer. Stout’s influence today is evident.

Therefore, it can be said that Stout originated from Porter, but the blue is better than the blue, which is quite different from the definition of Porter itself, just like the difference between British IPA and modern IPA. 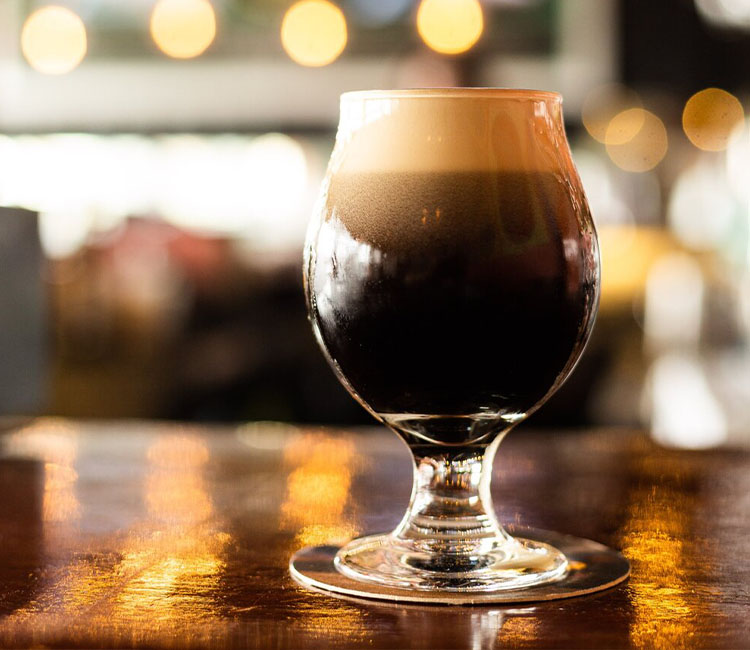