English
High Quality Products Can Be Purchased.
You are here: Home » News » Most Expensive Part of the Brewing Process

Most Expensive Part of the Brewing Process

Year after year, the popularity of craft breweries in America increases as they continue to push the envelope and redefine what we talk about when we talk about beer. With a bevy of unexpected ingredients and intoxicating flavor combinations to enjoy, craft beer today is more delicious and drinkable than ever. And there’s no shortage of people willing to try these tasty creations.

But there’s one caveat: Hyper-fresh, small-batch craft beer doesn’t come cheap. Prices for craft beer are considerably higher than those for their commercial counterparts like Budweiser and Corona. However, for the level of quality that craft beers provide, beer fanatics are willing to pay—sometimes even more than twice the cost of a twelve-pack for a four- or six-pack of their beloved brew.

Let’s start with the raw ingredients. Most beers contain the following:

Both commercial and craft brews start with the same ingredients, but the difference lies in how they invest in them.

Malt provides the sugars that turn beer into alcohol, so it’s a necessary component in both the commercial and craft brewing process. Unlike most craft breweries, commercial breweries mix grains like corn and rice instead of using barley, allowing them to cut costs. Beers like Budweiser and Corona also have lower alcohol content than most craft brews, meaning they require less malt. In addition to paying a premium for high-quality malt, craft breweries also add more of it to enhance the flavor of their brews.

Hops give beer—especially craft—its distinct flavor. There are many different varieties of hops, and the more demand there is for certain varieties, the more they cost. Specialty hops can cost upwards of $20 per pound. For that punchy, herbaceous flavor, craft brewers can easily pay double the cost of hops than a commercial brewery would. 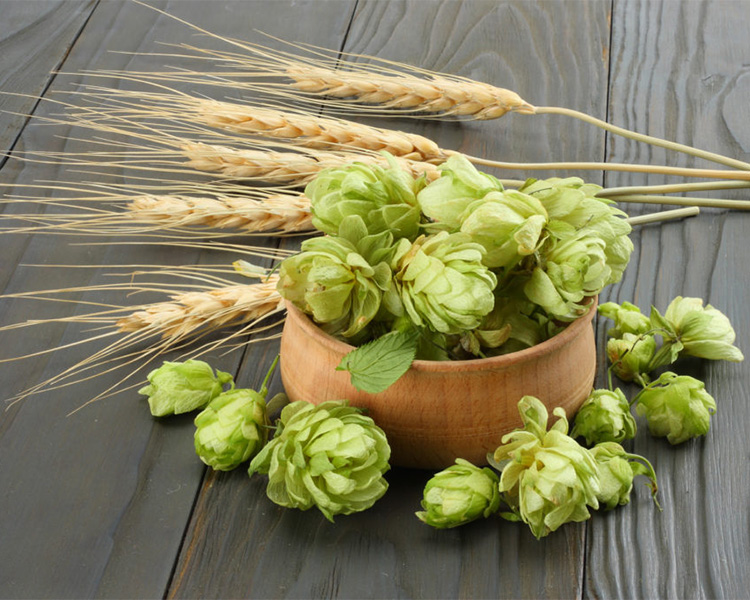 Yeast is another raw ingredient that can vary largely in price depending on the flavor the brewery is going for. Some breweries make their own yeast and save on this ingredient as a result.

Specialty ingredients like spices, coffee beans, lactose, maple syrup, fruit and other flavorful additions can add as much as a few dollars onto the cost of a four- or six-pack, playing a major role in the total cost of a brew.

Now that we’ve covered the raw ingredients, let’s take a look at the labor that’s involved in the brewing process. Assuming it takes approximately twenty hours to make a batch of beer and knowing that the average brewer’s hourly wage is $21, a batch of beer can incur labor costs of up to $420. When that’s divided among barrels and six-packs, though, it can equate to mere cents of labor per beer.

Packaging, on the other hand, can get quite expensive. Each glass bottle plus its label must be accounted for, in addition to the cardboard carrier. There are also costs for label and packaging design. Multiply each of these costs by six, and per six-pack, packaging can quickly add up to be one of the priciest expenses in the entire brewing process.

To make the brewing process happen, equipment needs to be bought and space must be rented to house the equipment. The total cost for brewing equipment and space depends on how big you want your brewery to be, how much equipment you buy, and whether you decide to buy everything new or used. However, you can expect to pay around one hundred thousand dollars at least or even into the millions. And the costs for equipment and space don’t include other important considerations like marketing, events or R&D.

After the brewing process is complete, there will always be excise taxes to pay.

Brewing equipment can be costly. However, if you break away from the standard solutions you’ve used since the beginning of your brewing venture and invest in better brewing equipment, you can decrease your craft brewery expenses. Your equipment will truly last, and you can greatly reduce product lost due to contamination during the brewing process. 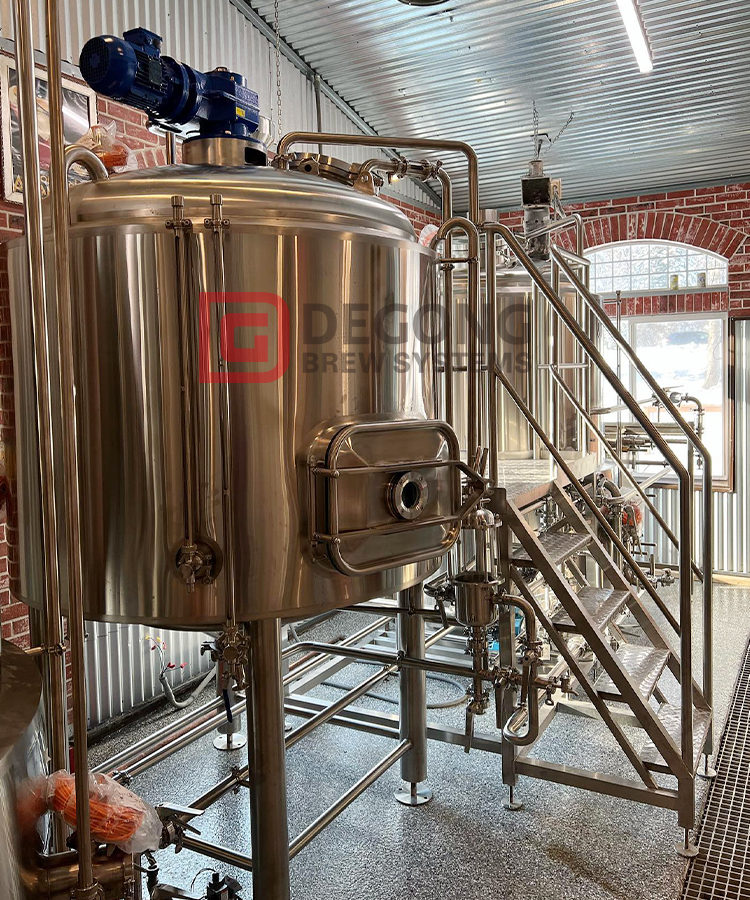