English
High Quality Products Can Be Purchased.
You are here: Home » News » Is the wort concentration of craft beer as high as possible?

Is the wort concentration of craft beer as high as possible?

Brewing equipment factories want to brew craft beer with a mellow taste, and think that as long as the selected raw materials are of good quality, some brewers even think that the higher the concentration of wort, the better. So is this really the case?

After saccharification is completed, the sugar concentration in the collected wort is called the wort concentration.

For all-you-can-drink beer, a slightly lower wort concentration is more conducive to high fermentation, resulting in a dry and easy-to-drink wine body.

For example, the common styles of IPA, American light color Al, etc., are around 14-16°P, while the more refreshing Pearson, Ladler, etc., are at 12°P or less, and the alcohol content is also lower, at 6 degrees. under.

However, the concentration of wort has nothing to do with the quality. The quality of a wine should be measured from multiple perspectives such as whether it has a problematic flavor and whether the fermentation is complete. It cannot be determined by one or two parameters.

So what are the specific factors that determine the taste of beer in the process of brewing beer?

Under normal circumstances, the original wort concentration often determines whether the beer is "tasteful", except for the first time it is the alcohol content. This is better understood, there is malt, but also the aroma of wine! The malt after saccharification The juice is fermented by yeast to convert sugar into alcohol, carbon dioxide, and other ester alcohols.

The variety of hops and the amount of hops also determine the most important "bitterness" in beer. 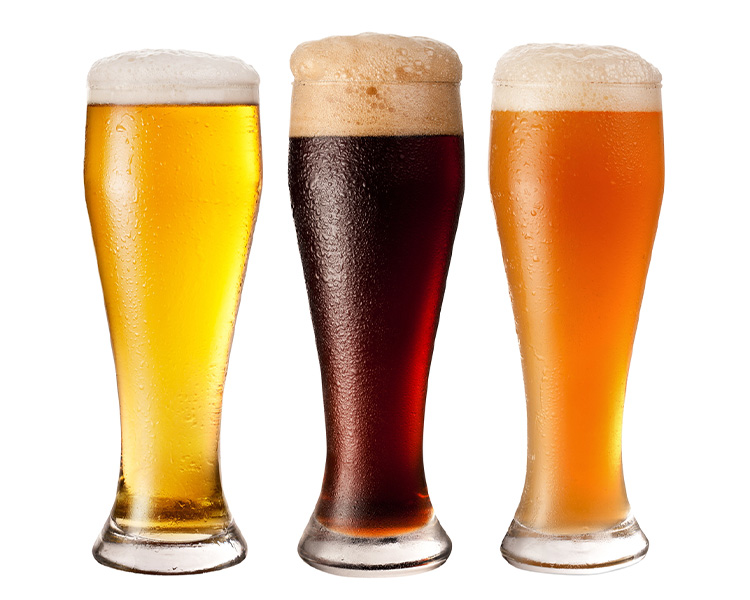