English
High Quality Products Can Be Purchased.
You are here: Home » News » How Beer Becomes Whiskey

Can you really turn brews into booze? Yes! In fact, all whiskey comes from beer – of a sort. “Distiller’s beer” is the alcoholic liquid used to produce the spirit, and it’s nowhere near the same as the cold one you crack open after a long day. Also called the “wash,” it is thin and sour. You would feel like you were overpaying if you got it on Dollar Draft Night. But once distilled, it transforms into a drink worthy of sipping and savoring. In other words, distiller’s beer is a part of the spirit-making process, not a drink in its own right.

That said, more and more adventurous producers are opting to forgo traditional wash and use craft beer to create whiskey. Why?

Running Beer Through a Still

The idea of running “beer” through a still is not new. That’s essentially what the process is. But wash or distiller’s beer, as mentioned, is far different from full fledged craft beer. When brewing beer, you know it’s all about cleaning and bacteria control. Craft and homebrewers are meticulous in their fight to keep microorganisms out of their products. This is why they often boil their wort before fermentation; it kills wild bacteria and yeast that can infiltrate the finished product.

Distillers can afford to be a little less rigorous, and most don’t bother to boil. They use commercial yeasts, which are teeming with microorganisms, as well as lactic acid bacteria and acetobacter. In case you’re wondering these are the forces behind sourdough bread and vinegar, respectively. Additionally, many distillers also use wooden wash backs; brewers prefer stainless steel, which is far easier to clean. 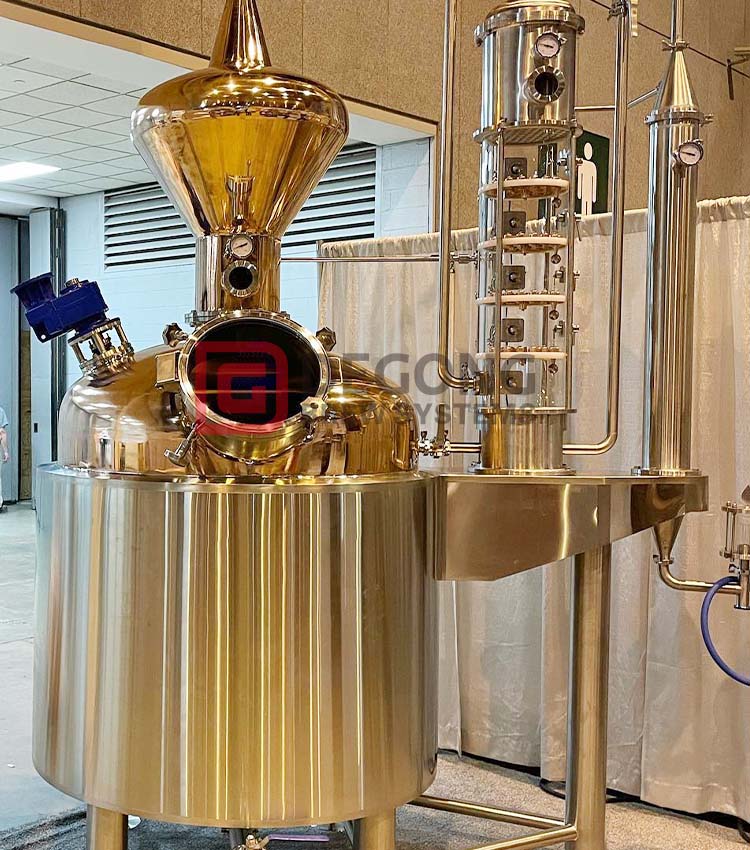 The result: a funky wash that’s hardly palatable – even among those who like trendy sour beers. Sounds good? Well, don’t worry. This is just what distillers want. As the fermentation process chugs along, the yeast slows down and lactic acid takes center stage, so to speak. This helps develop the whiskey’s flavor.

This method has been widely used since the advent of whiskey – so why are distillers increasingly turning to the use of craft beer?

Clint Porter, cofounder of Seven Stills Brewery & Distillery explains, “The overarching philosophy behind it is if you have a good product going in, you have a good product going out.” The company makes their whiskey with craft beer that you’d be happy to drink on its own. It’s ready-to-go, and as Porter says, the resulting whiskey “takes on the essence of its parent beer.” 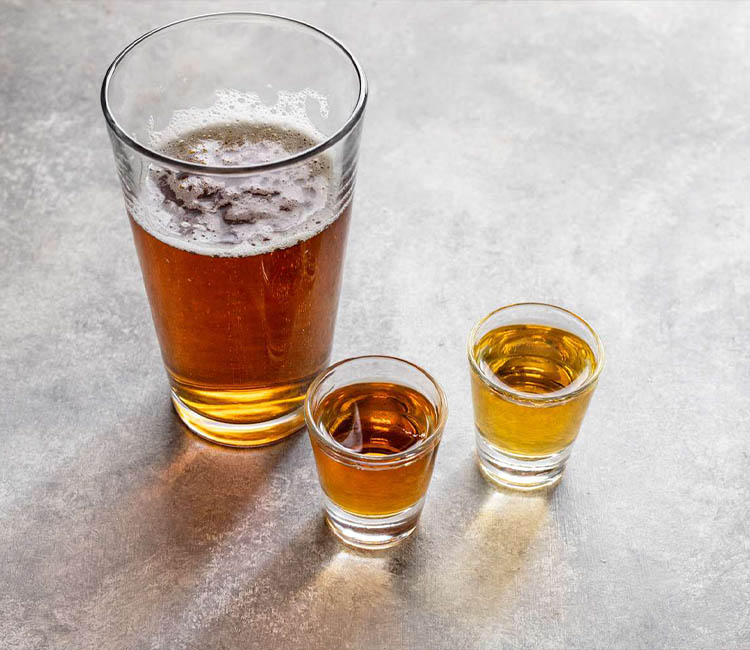 Meet Marko Karakasevic of the Charbay Artisan Distillery & Winery. He is credited with the creation of the first whiskey distilled from an American IPA back in 1999. Using Racer 5 IPA from Beer Republic, Karakasevic’s experiment was the start of a brewstillery revolution. Like Porter, he believes that quality in equals quality out.

“When you distill something, it’s ten to one reduction, so if you start out with something delicious, you’re going to concentrate on it. You get the complexities of a delicious beer that you want to drink.” You can’t argue with the godfather of craft beer distilling! And you can’t argue with the smooth taste of his Charbay R5. Aged for 29 months in French oak, Charbay R5 tastes of piney perfection from Columbus and Cascade hops infused with oak and vanilla.