There is no doubt that Germany is one of the beer kingdoms in the world. Both their drinking beer history and culture, or the amount of drinking beer, people, ratio. In each aspect, Germany is always at the forefront of the world. Even the three oldest breweries of the world are located within Germany.

The only one is that beer type, this point is often criticized by people. Lots of people think German beer only has three types, black, white, yellow. In fact, the abundance of German beer may be beyond your imagination. The Cologne beer/Köln Bier, give people a clean, balanced, and refreshing impression, because of its delicate fruit aroma, soft hops, and malt flavor.

Gose beer is one of the very few salty beers in the world. The salty taste is complemented and balanced by the sour taste, with almost no bitterness, often accompanied by coriander seeds, pear fruits, nuts, lemon aromas, and fruits flavor matching is even more popular.

The Rauchbier is a kind of beer with unique smoky flavor brewed from malt dried on an open flame, and the most famous one is the smoked beer of Bamberg Germany.

Most people think this style of Berlin wheat was beginning and developed in the early 17th century. By the 19th century, almost each Berlin breweries both brewed this type of Berlin sour wheat. It was almost the most prosperous period of wheat development.

When the time to the 1950s, the Berlin sour wheat has to face the disappearing embarrassment. There were more than seven hundred brewers, and only have two breweries in the end.

Fortunately, with the rise of craft and craft beer, today breweries around the world are brewing Berlin sour wheat, and as Berliners, they naturally focus on their city business cards.

In 2005, at that time german alcoholics were still unfamiliar with the concept of Craft Beer. That is, at this time, next to Bellevue’s intercity train station, suddenly there was a small delicate restaurant with a wine room, which was Brewbaker.

In 2013, they organized a team, has seven members. It has become the only craft brewery in Berlin that has been certified organic by the European Union.

The so-called EU organic certification is clearly stipulated in the EU Organic Agriculture Regulations: that at least 95% of the total agricultural ingredients in food or processed food come from organic farming or biological farms, and all organic production refuses to use any synthetic fertilizer or artificial chemistry plant protection agents, you will never use any artificial ingredients in the process.

In addition, the beer is unfiltered and unpasteurized, so that the original flavor of the beer can be presented to the drinkers as completely as possible. 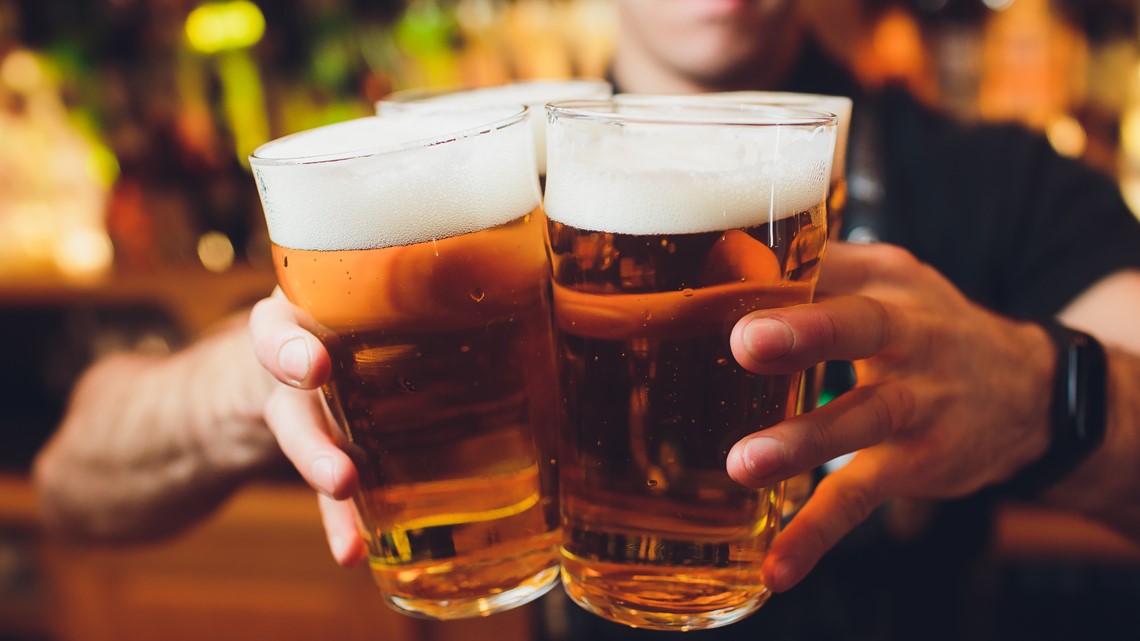