English
High Quality Products Can Be Purchased.
You are here: Home » News » Difference between Stout and Porter

Difference between Stout and Porter

Stout is a top-fermented beer with a strong flavor, dark color and high alcohol content. It was traditionally brewed with 100% barley malt, but nowadays other grains such as wheat, oats and rye are often used. The roasted malt gives stout its characteristic coffee-like flavor.

Porter is a bottom-fermented beer that was first brewed in London in the 18th century. It gets its name from the fact that it was originally favored by port workers. Porter is made with either all-malt or a mixture of malt and unmalted grains. It has a sweeter flavor than stout, due to the use of caramelized sugars. 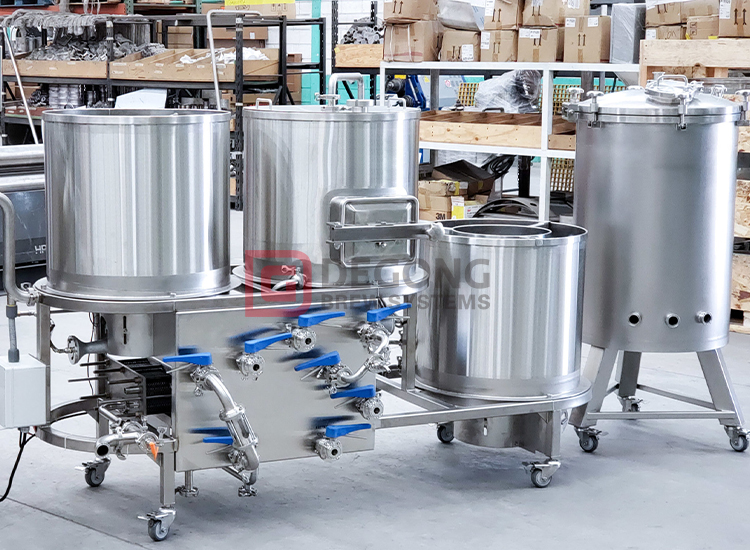 Which Is Stronger Stout Or Porter?

Historically speaking, porter was the first of the two styles and was born about 300 years ago from the English brown ales of the time. Stouts came after as stronger, fuller-bodied versions of porters, aka “stout porters.” When a pub offered both a stout and a porter, stout was always the stronger beer.

Which Is Sweeter Stout Or Porter?

Why Is Stout Called Porter?

Porter is a type of dark beer that was first brewed in London in the early 18th century. It was originally made with brown malt, which gives the beer its dark color, and was used as a generic term for all dark beers. The name “stout” came about because strong porters were marketed as “stout porter”, later being shortened to just stout. Guinness Extra Stout was originally called “Extra Superior Porter” and was not given the name “Extra Stout” until 1840.

Porter beers are a type of dark beer that is brewed using roasted malt. This gives the beer a dark color and a robust flavor. Porters are usually medium to full-bodied and have a moderate to high alcohol content.

Porter beers are generally healthy, as they are made with roasted malt, which contains antioxidants. These antioxidants can help protect your body against cell damage and reduce your risk of chronic diseases, such as heart disease and cancer. Additionally, porter beers tend to be high in fiber, which can help promote digestive health.