English
High Quality Products Can Be Purchased.
You are here: Home » News » Diacetyl and Diacetyl Rest

One of the more common off flavors and appropriate flavors found in home brewing and Pro-brewing is the compound known as Diacetyl. This seemingly innocuous ketone can make or break a beer style. Although acceptable in many styles it is never acceptable at very high limits in any beer and its presence in most beer is seen as off-putting.

Diacetyle a.k.a. 2,3 butanedione is largely responsible for the waxy slick mouth feel in beer. At higher concentrations it lends a buttery or butterscotchtaste to the beer. These two compounds together are grouped into a larger category of chemicals called Vicinal Diketones or VDKs. The human threshold for diacetyl is 0.1 ppm or 0.1mg/L which is a very low concentration.

Diacetyl is produced by almost every yeast strain in response to anaerobic conditions. When yeast run low on electron donors via electron transport chain, a small molecule known as Pyruvate hops into the cycle and is converted to acetalaldehyde (apple flavor) then to ethanol. Sometimes the transformation from acetalaldehyde to ethanol instead forms acetolactic acid. Acetolactic acid which is secreted, spontaneously forms a compound known as diacetyl outside the cell. Most of the fermentation will form ethanol but sometimes acetolactic acid is formed from this process.

Although diacetyl is formed is large amounts, fear not, your yeast has the power to process diacetyl into a tasteless and inert compound. The trick is to promote your yeast into re-absorbing the diacetyl back into the cell. To do this you just promote metabolic activity by cranking up the heat to 68-73 degrees for several days. The yeast will need some new chemical to chew on when sugar starts to become rare. They will reabsorb the diacetyl and other VDKs and convert them to a tasteless compound known as butanodiol.

There is no way to avoid Diacetyl production there are ways to reduce its final concentration in your beer. Three of the most prominent measures are to implement a diacetyl rest towards the end of Primary fermentation, avoid strains that are high producers, and make sure there is sufficient levels of protein in your wort.

For a Diacetyl rest simply raise the temperature of yor fermentation to 68-73 degrees for 1-2 days towards the end of fermentation. Make sure there is sufficient yeast activity so the diacetyl can be reabsorbed. This natural process takes advantage of the yeasts metabolism so make sure yeast are healthy and active. Many strains generally make more or less Diacetyl and clean much better.

Slow metabolic yeast like Lager yeast tend to make lots of Diacetyl during fermentation. Lagers generally need a diacetyl rest if they do not lager for months. Also British strains tend to produce lots of diacetyl during fermentation. Amercan yeast strains are very productive and in many cases will reabsorb diacetyl during fermentation and generally require a short or no diacetyl rest. Last but not least, are protein considerations. The two amino acids that reduce Diacetyl production are Leucine and Valine. If your beer has low levels of protein, poor metabolic activity may lead to higher concentrations of Diacetyl. Make sure if you are using low protein mash to add back some protein in the form of malt or nutrient addition. 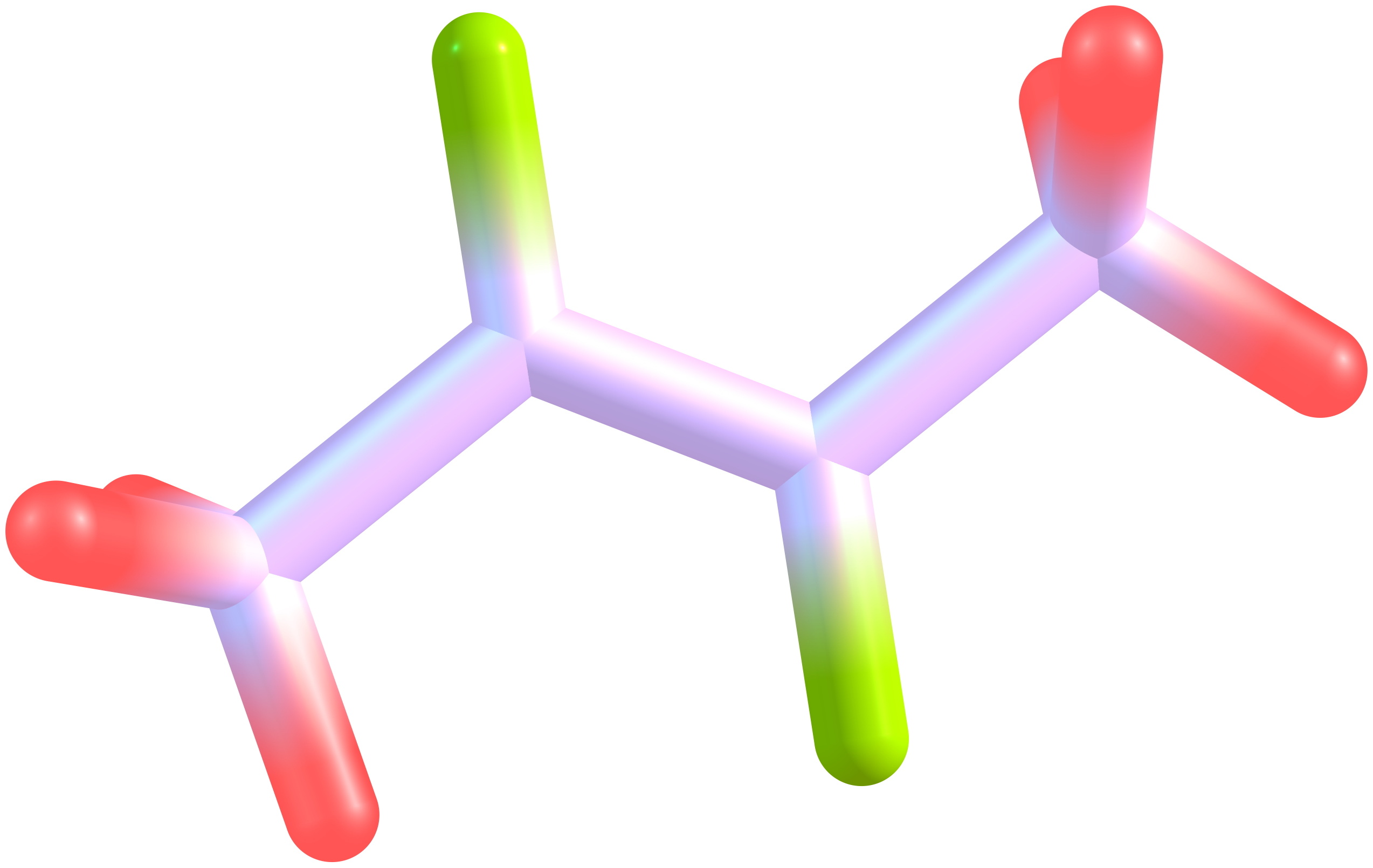