English
High Quality Products Can Be Purchased.
You are here: Home » News » Detecting and Fixing Off-Flavours(2)

This one offends me much less than some of the other off-flavours on this list. If you didn’t toss vegetables into the boil or the fermenter, but you find your beer tastes a bit like veggies, there could be a number of reasons for this. If you’re brewing a beer heavy on Pilsner malts, it may be vulnerable to Dimethyl sulfide (DMS), what some have described as canned corn, or cabbage, celery, or even onions. DMS happens during the malting process and if your recipe has a large proportion of Pilsner malt, extend the boil to 90 minutes instead of the usual 60.

If Pilsner malts weren’t the culprit in your beer, it’s possible that hops are causing you grief. Certain varieties of hops can remind some people of garlic, green onions, grass, or hay. If that’s not your thing, try a different variety next time.

If you got all fancy on us and dry hopped your beer, this too could have played a role. Most pros will dry-hop for no more than one week. As with some of the other flavours on this list, too much of a good thing can result in bad beer. Don’t dry-hop your beer for four weeks, you may come to regret it. 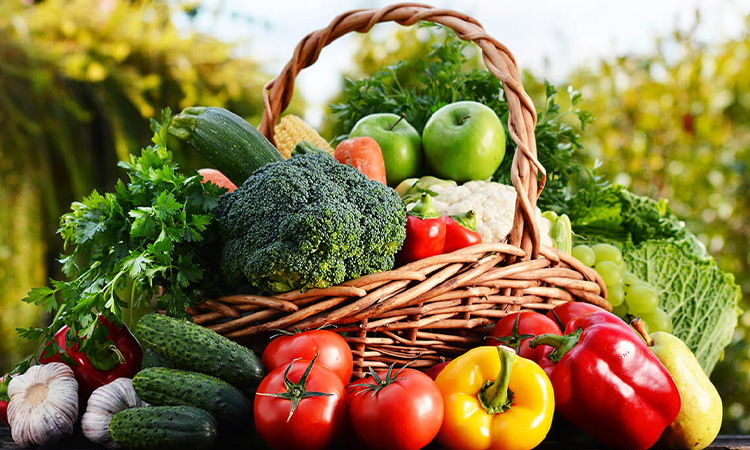 If your beer tastes like the smell of a freshly-cut lawn, you may have a grassy beer. Again, as with other off-flavours on this list, sometimes that’s not necessarily a bad thing. Certain hop varieties are naturally grassy, especially if used late in the boil or in dry hopping.  If you didn’t use those varieties, it’s possible that too many hops matter made it into your beer. Normally you filter out the bulk of the hops matter when you transfer the wort from the kettle to the fermenter, but if your strainer isn’t doing the trick, you may need to consider racking your beer from the kettle to the carboy next time. If that sounds like too much work, try a different hop variety with a higher alpha acid. This will let you brew with a smaller quantity of hops, while still hitting your bitterness target.

As with the vegetal off-flavour, if you dry-hopped your beer, this too could have played a role. Most pros will dry-hop for no more than one week. 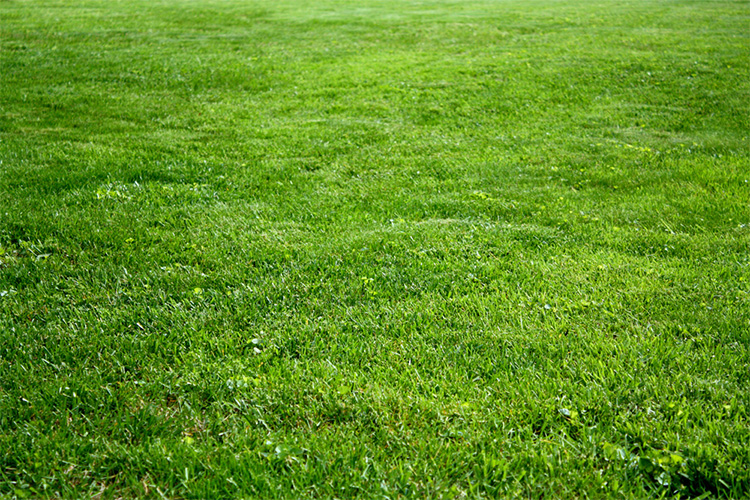 This off-flavour is a version of the first one on the list (alcoholic) and the fourth (estery) and can be caused by the same problem: high fermentation temperatures. When fermentation is too high, yeasts create more esters. Unfortunately, you can find (different!) esters in nail polish remover, paint thinner, and super glue, among other products. Someone used to pitch my yeast as soon as it hit the high-end of the yeast’s ideal temperature range. As I would eventually learn, this creates a problem. Your wort will warm up as it ferments, especially in the first couple days. And if that happens, you’re pretty much guaranteed to have off-flavours. You’re better off pitching the yeast at the low-end of the temperature range, to give yourself room to let the wort warm up without exceeding the ideal temperature range. If temperature control wasn’t your problem, it’s possible your beer was oxidized. 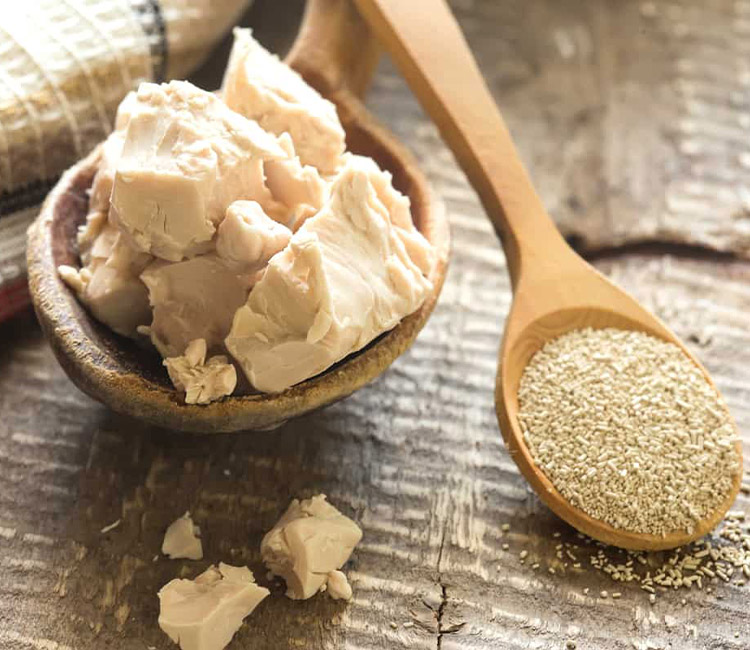 Actually, the technical term for this off flavour is “astringency,” but most of us who have had a young red wine would know this as a tannic flavour — when you get that urge to pucker up while leaving your mouth feeling dry. I discovered this flavour once when I misread the temperature for the mash. I had it way too hot which extracted tannins from the grains. You don’t want the temperature to exceed 168-170°F (76°C) during the mash.

If you enjoy the taste of a musty library, you might be better off finding a peaty scotch. In beer, musty flavours will come across smelling of decomposing yard waste, rotten wood, your grandfather’s old collection of books, or your attic. Or worse, the smell of a wet towel you left in your hockey or gym bag. Your best defence against this moldy off-flavour is good sanitization. If you’re 100% certain you properly sanitized at every possible step, you may be the victim of moldy grains.  And if you’re certain you had the freshest grain bill possible, than your beer may have been oxidized.

Acetaldehyde can be found in a variety of foods we’re all familiar with, like coffee and ripe fruit. Think tart green apples or dry cider. It’s produced by yeast in just about every beer, during primary fermentation. Normally, the yeast consumes aceteldehyde later in the fermentation, sparing us of this off-flavour. But if you didn’t have the healthiest fermentation, enough of it will survive. As with most of the off-flavours on this list, you can avoid it by making sure your properly sanitize all your gear and anything that comes into contact with your wort, especially after the boil is complete. Make sure to aerate your beer well before adding the yeast, and avoid adding oxygen at all costs once fermentation has come to an end. And don’t bottle your beer too soon.

Sulfur is the technical term. Apparently, this is a common smell when you’re fermenting a lager.  In this scenario, it’s completely normal. All yeast strains produce a by-product called hydrogen sulfide. Thankfully, for ale brewers, ale fermentation is vigorous enough to stamp out this flavour. But if you brewed an ale and found it had that all-too-familiar-but-not-so-pleasant smell, you might want to consider using yeast nutrient the next time you brew—just to help ensure a vigorous fermentation.

Phenolic compounds contain hydroxyl and carbon molecules which are responsible for many of the flavours we love in food: the spice in chile peppers, the prominent flavours of cloves, cinnamon, and nutmeg and that smoky aroma that makes so many scotches a thing of beauty. As with many of the other off-flavours on our list, sometimes, these compounds are a good thing in beer. But if this was not your intended taste profile, or if you find your beer has more of a chemical, plastic-like flavour, then you may have fallen victim to any one of the following problems: