The earliest evidence of the age of distillation technology appears to be around 2000. In contrast, the evidence for alcohol consumption fermentation appears to predate this by about 7,000 years! So, to say the least, alcohol for consumption has been part of the human experience for a long time. Frankly, this makes perfect sense, as fermentation is a naturally occurring phenomenon that occurs without human intervention.

Is it conceivable that some ancient and hungry traveler must, sooner or later, stumble upon some fruit on the ground under a fruit tree that can be taken for free? Only to find that the fruit has passed the mature stage. Hungry travelers in ancient times might not have many options, and it was definitely better to eat overripe fruit for dinner than not to eat it.

By the way, distillation also happens naturally, because the most basic distillation is just evaporation. If you consider precipitation, the entire planet is a distillation apparatus. 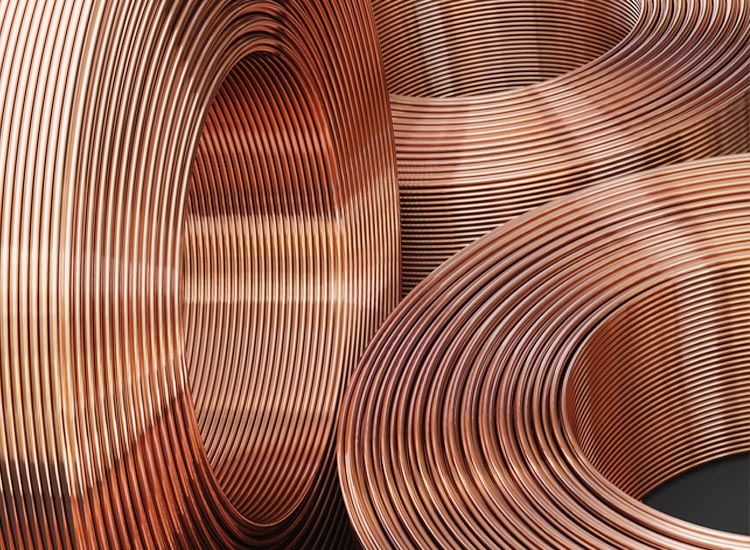 Since copper is the oldest metal known to man, dating back 10,000 years, it is entirely plausible that copper would be a possible candidate for a variety of vessels after stone, clay, and wooden pottery. Ancient food and water storage containers made of copper were used to prevent the growth of pathogens. No wonder copper pipes are a common material for modern water pipes? Much later, copper was also used in the hulls of sailboats to prevent barnacles from growing.

Copper is also very conductive. On a scale of 1 to 100, the copper ratio is 97 relative to the conductivity. Silver is the standard bearer of 100 and gold is the standard bearer of 76. Copper is really an amazing material that can do a lot of things very well. Fortunately, copper also happened to be very malleable, and at the time it was the perfect material for making all kinds of tools, including containers for liquids.

When it comes to distillation, copper also has an extraordinary ability to sequester sulfides produced during the fermentation of beer or wine. This basically means that not only is copper the material of choice for making stills because of its machinability, but exposing fermented beer and wine to copper during distillation helps to reduce the rotten egg smell associated with less Provide a better finished product. It was the best fermentation practice at the time. Some modern experts even speculate that the use of copper has become a crutch on which modern brewers rely, so they may not pay enough attention to the fermentation process compared to their beer brewing brothers. This is another debate that we may discuss later.

My assertion is that due to all of the above factors, copper is simply the de facto material used to make winemaking equipment. All in all, copper is easy to use and has antimicrobial properties that can mitigate negative orders and flavors associated with non-optimal fermentation regimens. 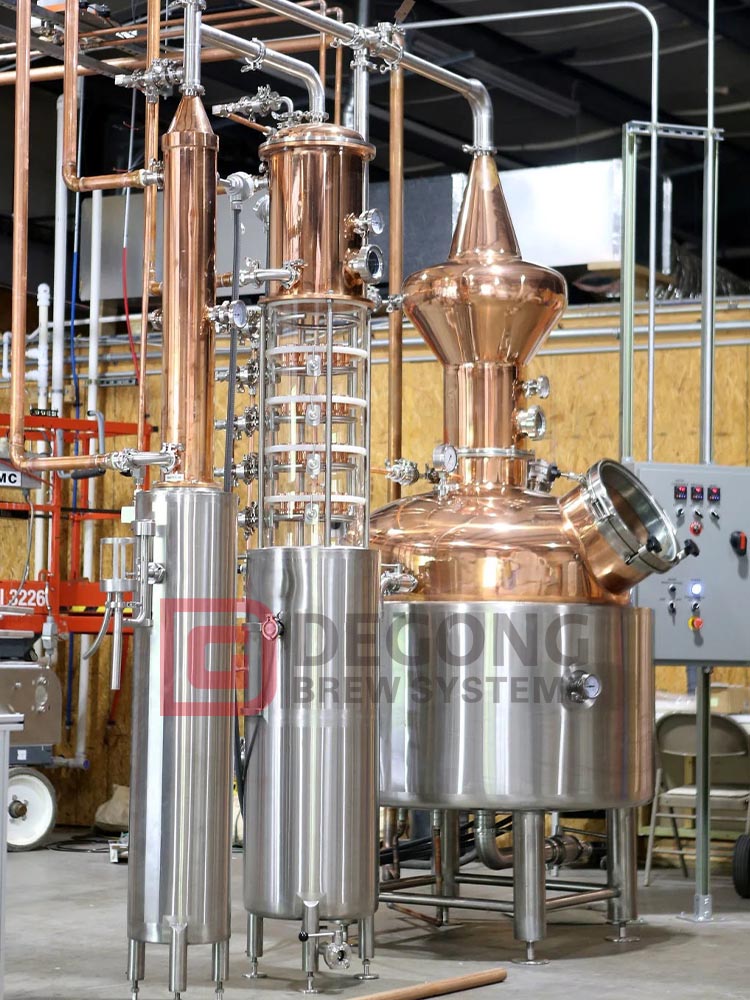 The origins of stainless steel began in the early 1800s, when chromium was proven to resist strong acids. By 1861, a researcher named Robert Forester Mushet had applied for a patent for chrome steel in England. In the 1800s and early 1900s, there seemed to be a race to discover and exploit the commercial viability of this corrosion-resistant metal. By the 1950s and 1960s, technology was advanced enough to produce large quantities of stainless steel very economically. There are more than 150 stainless steel grades today. But of the 150 levels, 15 are the most commonly used. Today, approximately 90 percent of ethanol refineries in the United States are constructed from 304 stainless steel.

In the food and beverage industry, 304 and 316 are the most widely used stainless steels because they do not affect the taste of the finished product and are easy to clean and sanitize. So natural stainless steel seems like a good material to use in a winemaking environment.

How much is too much?

So, the good news is that you really can't have too much copper in the vapor path of your distillation equipment. In fact, unless you have lab type control over your fermentation environment and are an absolute master distiller, you will need to add some copper to the steam path of your distillation equipment. However, copper has become very expensive, so the question more often becomes how much copper in the steam path can take?

At DEGONG we have found the balance of using a lot of copper on the system while also incorporating stainless steel for all the benefits it brings.

Of course, we can build you a 100% pure copper still. But there are also some more affordable and objectively better options.

At DEGONG, we believe that copper materials have the best reactivity when in contact with steam in suspension. This means that exposure to the copper surface in vapor form will provide the best reaction results once the alcoholic liquid becomes hot enough to suspend the vapor, and the pressure in the system then forces the vapor through the distillation circuit. Alcoholic liquid solutions like beer or wine can benefit from touching the floor and walls of a copper kettle. But we think the greatest benefit occurs when the steam comes in contact with the copper.

Some modern systems are made entirely of stainless steel, but do accommodate a copper catalyst installed somewhere in the steam path. Usually at the top of the distillation column. The hot vapor travels overhead and then passes through the copper catalyst material before entering the product condenser.

There is no doubt that the use of copper when distilling spirits is beneficial to the outcome of the finished spirits. The real debate is how much copper is really needed? Likewise, you can never have too much copper in the vapor path of your distillation equipment? Too much copper never hurts.

Not having enough copper always hurts.

How much copper is actually needed in the steam path?

There is no doubt that this debate will continue.