What’s one of the most frequent causes of anecdotal injury notifications in breweries? ------The production and use of carbon dioxide.

Most people wouldn’t think of pressure in connection with the craft brewery industry—except for the pressure of producing outstanding beer. But pressure plays an important role in an operating brewery, and is one of the many dangers facing the staff who work there.

Although incidents resulting in injury or fatality of brewery staff are rare, they do happen. In 2004, for instance, an employee at one Southern California brewery was sanitizing beer kegs with boiling water from a hose connected to a hot water tank. One keg had not been properly purged to relieve internal pressure, so when the gate valve was opened, the pressurized beer keg caused the boiling water in the tank to overflow and spill onto the employee, resulting in second degree burns to his legs, back, and arms—and a 10-day hospitalization.

In 2012, a New England craft brewery worker was pumping a plastic keg full of compressed air so he could clean it—but the keg exploded, mortally wounding him.

CO2 is used in dispensing systems, but it’s also produced during beer fermentation. In enclosed areas, it displaces oxygen—and when it accumulates, it can lead to dizziness and lack of consciousness, and ultimately even death.

Carbon dioxide is colorless, odorless, and heavier than air—so greater concentrations will be closer to the floor. Areas with potentially high levels of carbon dioxide include fermentation tanks, brite tanks, confined spaces, walk-in coolers, and the quality lab. 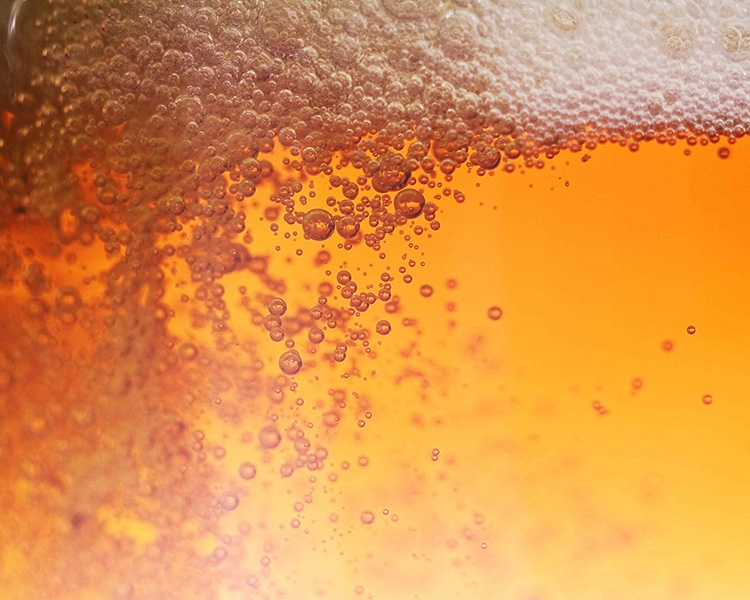 What else can you do to help keep your brewery team safe?

You may also want to install monitors and alarms with the areas of your brewery that have a potential for higher CO2 concentrations, and urge staff to use a portable gas detector when entering a confined space. Make sure to inspect or test any alarms according to the manufacturer’s recommendation. These tools can’t help your team stay safe if they’re not working properly.

Carbon dioxide is an important part of the brewing process—created during fermentation, and later, carbonating the beer. But it’s important to establish, and follow, the proper safety protocols to make sure your brewery’s CO2 doesn’t have any unintended consequences… and that your team stays safe. 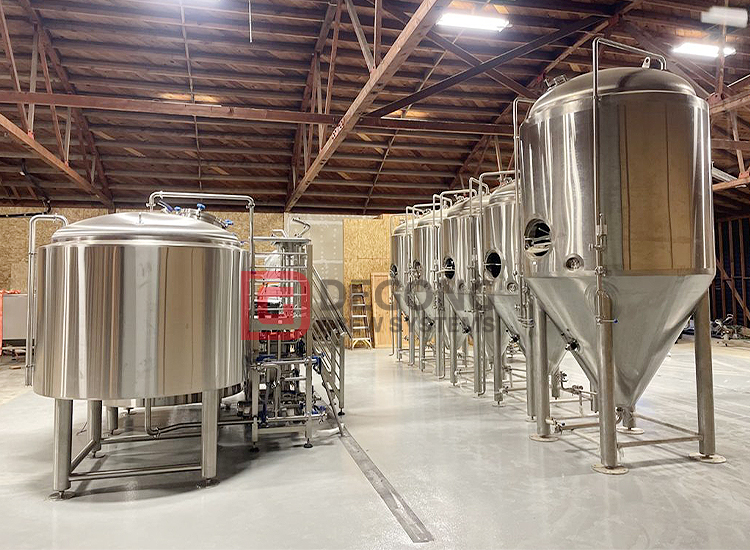