English
High Quality Products Can Be Purchased.
You are here: Home » News » Classification of Adjuncts

Most of the brewers' adjuncts are based on a limited range of cereal grains. The non-malt brewing materials used in greatest quantity today are those derived from corn and rice, although barley, wheat, and sorghum grain are sometimes used.

Flours are produced as by-products, during the manufacture of corn and rice. Flours must be cooked before being mixed in with the malt mash.

Grits consist of uncooked fragments of starchy endosperm derived from cereal grains. The starch of these adjunct products is in its native form, and is not readily attacked by the malt diastase enzymes during mashing.

There are two different manufacturing processes used to produce brewing flakes. In the traditional process, corn and rice grits or whole barley are steam-cooked to soften the endosperm, which is then rolled flat and dried. Gelatinization occurs during the steaming process. Another process involves "micronizing" these materials prior to flaking by subjecting the grain to internal heating by infrared heat.

Torrified cereals are produced by heating the grain, which makes the endosperm expand and pop, thus rendering the starch pre-gelatinized and easily milled. Torrified cereals can be added directly to the mash tun since the starch granules have been gelatinized. Most of the nitrogen is denatured in the kernel and is not solubilized, thus contributing little or no nitrogen to the mash. Fat content is slightly higher than for other adjuncts, but this is usually not an issue when using a higher adjunct level.

Refined starches can be prepared from many cereal grains. In commercial practice, refined wheat starch, potato starch, and corn starch have been used in breweries; corn starches, in particular, are used in the preparation of glucose syrups. Wheat starch has been employed in breweries in Australia and Canada, where local conditions make it economical to use. However, the most important source of refined starch is corn. 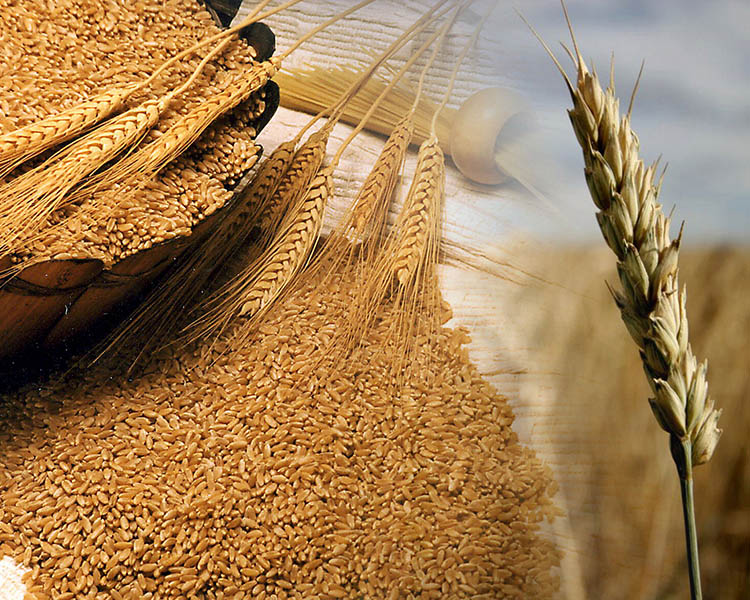 Corn products have traditionally been the adjunct of choice among brewers. They are extremely consistent in terms of quality, composition, and availability and produce a spectrum of fermentable sugars and dextrins similar to that produced by malt upon enzymatic conversion. All corn-derived adjuncts contain a certain amount of oil, though generally this does not seem to exercise any harmful effect upon the finished beer.

Rice is currently the second most widely used adjunct material in the United States in the production of light-colored lager beers. Rice has hardly any taste of its own, which is regarded as a positive characteristic since rice will not interfere with the basic malt character of the beer. It promotes dry, crisp, and snappy flavors and is employed in several premium brands, including Budweiser. Some brewers prefer rice because its lower oil content compared to corn grits. One disadvantage in using rice is the need to use an additional cooking vessel because its gelatinization temperature is too high for adequate starch breakdown during normal mashing.

Unmalted barley gives a rich, smooth, "grainy" flavor to beer. Unlike the other adjuncts, unmalted barley will contribute foam (head) retention to the finished beer because of lower levels of proteolysis. However, the nitrogenous and complex proteins that contribute to head retention also contribute to chill haze problems.

Unmalted wheat often is used as an adjunct by brewers who wish to enhance head retention and foam stability. It also contributes to the body or "palate fullness" of the beer. Its high content of proteins greatly enhances foam stability. Beers made from significant amounts of wheat adjuncts are likely to be light in flavor and smooth in taste qualities. Wheat adjuncts are used in the same manner as barley adjuncts; but unlike with barley, there is almost no husk in wheat. Thus, tannins are not much of a problem. The gelatinization temperature range for wheat is between 52 and 64°C.

The high protein, fat, and oil content of oats are theoretically a deterrent to their use in brewing. However, oats have been used in the brewing process, particularly in brewing oatmeal stout.