English
High Quality Products Can Be Purchased.
You are here: Home » News » About beer carbonation

All beer leaves the brewer carbonated. This is accomplished in one of two ways—natural and forced carbonation. In both cases, beer and carbon dioxide are sealed in a container under pressure. The beer absorbs the carbon dioxide giving the beer its fizz.

What Is Natural Carbonation?

Another way to use natural carbonation is in the bottle. In this case, the beer is allowed to ferment completely. It is left unfiltered which leaves active yeast suspended in it. Then a small amount of sugar is added at bottling time. Once the bottles are sealed and the yeast begins to act on the sugar, carbon dioxide is released and absorbed by the beer.

What Is Forced Carbonation?

Beer must be fully sealed with a tight bottle cap to maintain the carbonation. A tight bottle cap ensures that no carbon dioxide can escape until the beer is opened. Once a beer is opened, it should be drunk within a few hours. Any longer than that and the beer will taste much different than you expected. The carbonation will be gone (also known as "going flat") and it will not be enjoyable. Most beers with low alcohol by volume (ABV) percentage, can be stored unopened for about 6 months. After that, they risk going flat. Most beers with a higher ABV number are made to age, so leaving them unopened for a few years actually improves their flavor. Beers with higher ABVs that can be aged include lambic or stouts.

Beers do not like light, so they should be packaged in dark bottles and stored in a cool, dark place away from sunlight. If the beer is in a keg or can these are both impenetrable to sunlight and your beer is safe from bright light. 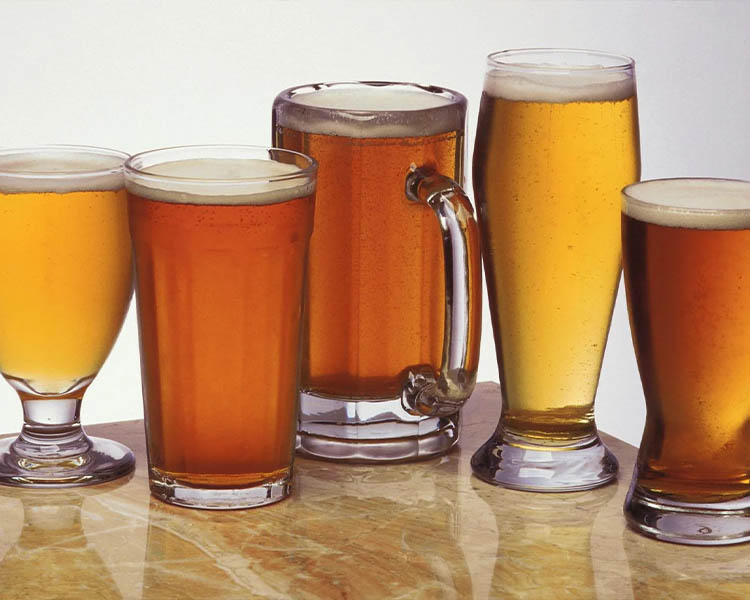