English
High Quality Products Can Be Purchased.
You are here: Home » News » A Brief History of Rakia, Bulgaria's National Drink

“A psychotherapist can help you but rakia is cheaper” – this is a contemporary proverb many Bulgarians swear by. Every foreigner who is lucky enough to be invited over for a dinner by Bulgarians will have a glass of the strong national drink served to them. It is considered an act of hospitality and good intentions. We delve into the history and traditions surrounding Bulgaria‘s national drink.

What is rakia produced from?

Rakia can be distilled from virtually any fruit. In Bulgaria, grapes, plums, and apricots are most frequently used as a raw material. One specific type is the rose rakia called gyulovitsa – it is typical of the Rose Valley region, and its taste is very rich. The most famous plum rakia region is around the mountain town of Troyan in Central Bulgaria. The most aromatic apricot rakia comes from the Tutrakan region, near the Danube River. Sometimes producers add walnuts, honey, or herbs for extra aroma, but it is not very common. 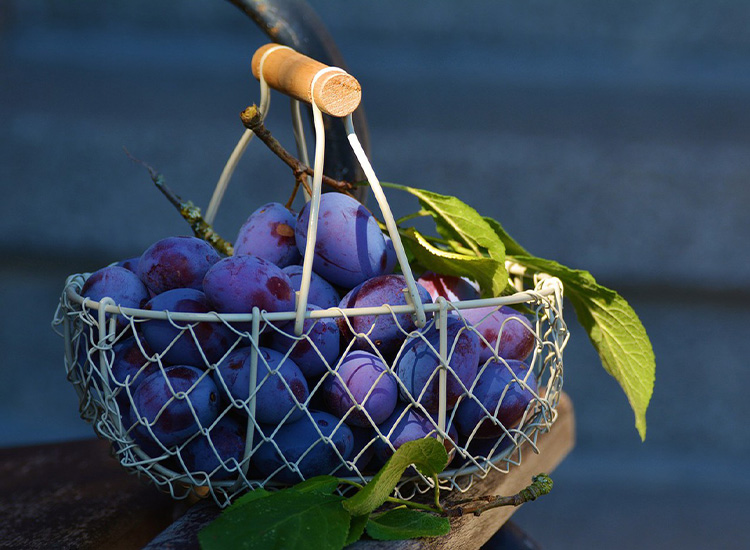 Rakia tastes similar to Italian grappa or Japanese sake. It is usually transparent or light yellow. Sometimes the taste of the fruit from which it was made prevails (for example, pear rakia, quince rakia, or apricot rakia all have a distinctive fruity scent). On the other hand, grape rakia rarely has a specific taste.

Many Bulgarians produce their own homemade rakia, especially in towns and villages. While industrially produced rakia is around 40% ABV, homemade rakia can reach as much as 60% ABV. It is a matter of pride for the host to offer a good-quality homemade beverage to their guests. 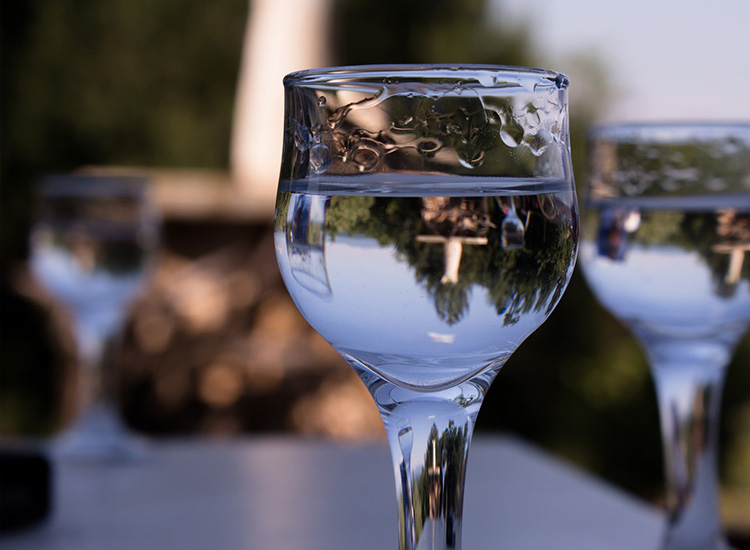 When and how to drink rakia?

Rakia is served as an apéritif, rather than as a digestif (like similar strong drinks in Italy or France, for instance). A common way to sip it is in the good company of fresh or pickled vegetables. Some Bulgarians prefer to pour water in it, especially if it is homemade, which usually means stronger. Anyway, the majority of Bulgarians skip the water. However, it is important to know that drinking homemade rakia without water is not for the faint-hearted.

In summer, rakia must be chilled, while in winter it can be heated with honey and black pepper. An important fact very few foreigners are aware of is that Bulgarians are heavy drinkers, and it is not a good idea to try to drink as much as them. Year after year, Bulgaria is among the countries with the highest alcohol consumption per capita in the world.

For the biggest rakia fans, there is a giant Rakia Fest that takes place in Sofia every year in December (dates vary) with producers from all over Bulgaria and Europe presenting the best of their best.

Rakia on the Balkan Peninsula

Recent research has revealed that rakia-making most likely arrived on the Balkan Peninsula from Asia centuries ago. The word rakia is of Arab origin, too. Nevertheless, rakia is considered a national drink by Bulgarians, Serbs, Turks, and almost all other Balkan countries. Some of the Balkan countries have even tried to register it as a trademark, including Bulgaria and Romania, and it is good to bear in mind that the question “Who invented rakia?” might be a sensitive one.