English
High Quality Products Can Be Purchased.
You are here: Home » News » Why does beer have foam?It's not just carbon dioxide

Why does beer have foam?It's not just carbon dioxide 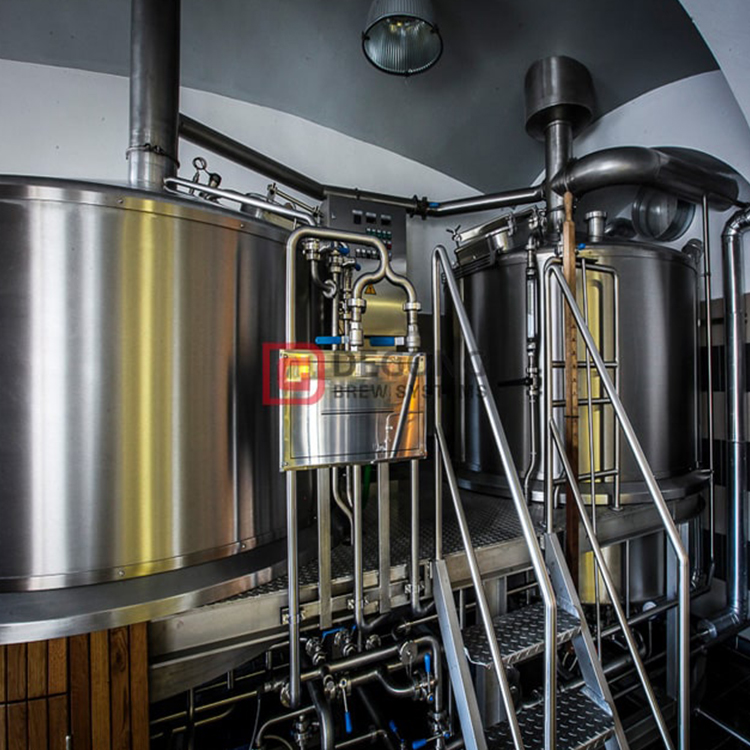 Most of the gas in beer is carbon dioxide produced by yeast after metabolizing sugar into alcohol under anaerobic respiration in home-brewed beer equipment, and the carbon dioxide is then dissolved in water.

Some beer will add nitrogen to it. Its role is to make the beer easier to drink and smoother, enriching the taste, but the solubility is very low.The solubility of nitrogen is only 0.024, so for general nitrogen beer, a nitrogen ball must be added to the jar, and it will not be released until it is drunk to avoid excessive air pressure in the bottle.

Beer foam must be formed mainly by gas, so it is mainly carbon dioxide, but gas alone is not enough, and substances are needed to maintain the shape of the foam. For example, soap bubbles must rely on soap ingredients to maintain.As long as beer has gas, it is no different from soda/Coke, and it will disappear in an instant.

Scientists have done experiments: use nitrogen to blow up beer foams, collect these foams for analysis, and find that the remaining solid components are mainly carbohydrates. Among them, the most important thing related to the foam is protein, which is needed to make the beer foam last. Protein.