English
High Quality Products Can Be Purchased.
You are here: Home » News » The effect of fermentation on beer flavor

The effect of fermentation on beer flavor

As a brewer who wants to start a brewery, it is important to understand the impact of fermentation on the flavor of the beer. Most brewers know that fermentation temperature affects the aroma of beer. Through the fermentation of different yeasts under different environmental conditions, rich fermentation flavors are produced, such as esters, phenols, and diacetyl, ethanol, and higher alcohols that bring peculiar flavors. Different combinations bring completely different flavors and affect the quality of the beer. Beer today presents a rich variety of aromas and flavors, and the wrong fermentation broth can ruin the beer and leave the beer full of off-flavors.

Aromas, we look for other sources of flavor substances to see if we can promote fermentation to produce the flavor we want.

Esters are a flavoring substance produced during fermentation. Esters are also common in everyday life, and you can find them in everything from essential oils to candy.

Types Of Esters In Beer

Esters play an important role in the taste and aroma of beer, and the following are common terms used in the home or commercial brewing：

The Link Between Beer Style And Esters

Esters come in many varieties, good and bad, and can create a flavor stack in beer. So, different types of esters provide different styles of beer. The classification of beer styles in the modern craft brewing industry is based on the type of brewer’s yeast. Brewers in the United States and most other regions are accustomed to referring to beers that use top-fermenting yeast as Ales, and beers that use bottom-fermented yeast are called Lagers. To be clear, it is the yeast (not the malt recipe) that shapes the ester aroma, and a certain type of yeast is used to ferment a certain style of beer. The German wheat yeast produces a banana aroma. In British traditional beers and cloudy IPAs, English yeasts bring fruity esters.

Factors Influencing The Formation Of Esters

Low-temperature fermentation is believed to produce beer with improved taste and aroma as well as high ethanol and beer productivity. To save energy, space, and time, breweries use high specific gravity wort and ferment it at higher temperatures. The correct choice of process temperature, especially in the initial stages of fermentation, is crucial for the rapid propagation of yeast.

Under the same wort conditions and fermentation conditions, the more yeast added, the smaller the yeast multiplication factor, thus alleviating the competition between fatty acid synthesis and ester synthesis for acyl-CoA, resulting in enhanced ester synthesis and increased ester content. , the higher the wort concentration, the more esters are produced. Yeast produces more esters, too much oxygen, and oil will keep yeast producing esters. 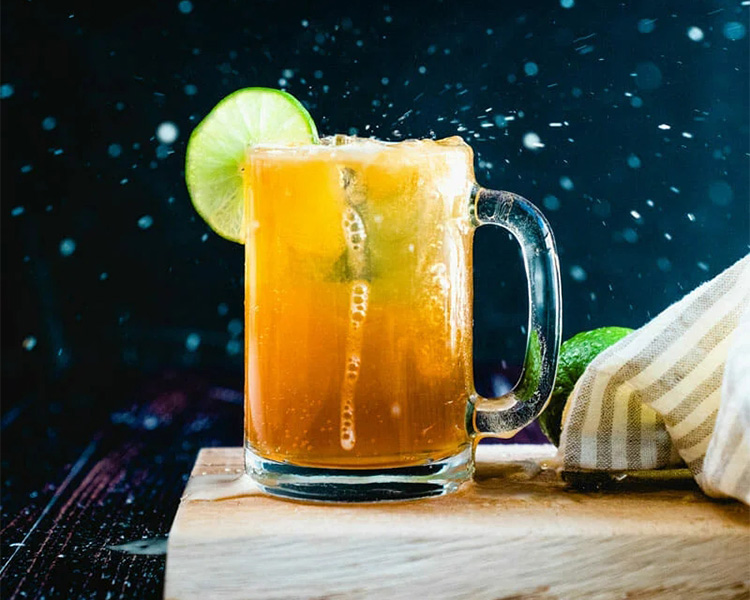