Beer is a relaxing drink. In summer, everyone will have some beer in the refrigerator at home. With the rise of the beer industry, more and more people are choosing craft beer. How much do you know about craft beer?Today I will tell you about craft beer culture.

1. The definition of craft brewing by the American Craft Brewing Association：

(1) Small: The annual output is less than 6 million barrels (702,000 tons), and the beer produced is used for commercial transactions.

(2) Autonomy: Non-craft breweries or company organizations cannot account for more than 25% of their shares.

(3) Tradition: The flavor of most of the beer brewed by the brewer should be obtained from traditional or innovative raw materials and fermentation processes.

Beer fermented from only four raw materials, malt, hops, yeast and water, is called craft beer.Winemakers can use innovative raw materials as flavor enhancers on this basis. 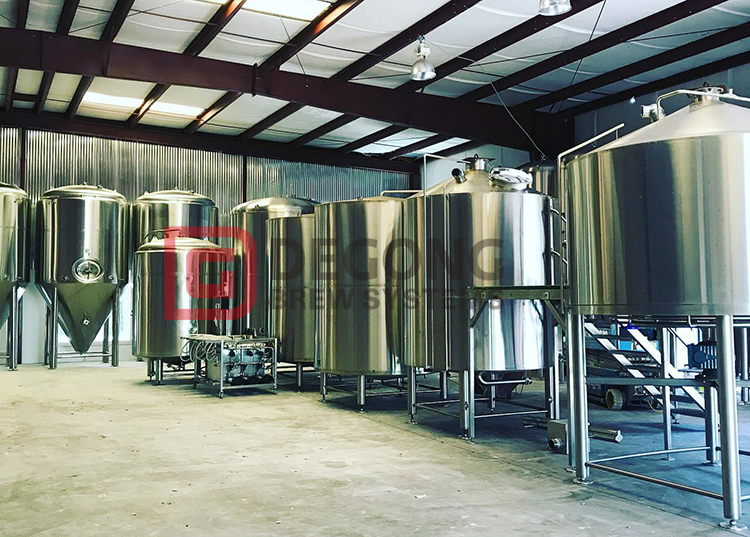 The difference between craft beer and industrial beer：

When it comes to craft beer, I have to elaborate on another concept: industrial beer.

In any food and beverage production enterprise, craft beer equipment must be industrialized and produced on a large scale in order to reduce costs.

But for ultra-large-scale production, it is necessary to reduce the taste of its own products and aim at the bottom line. When it comes to breweries, then it will do everything possible to make flavors that are at least acceptable to as many people as possible. Craft beer equipment What kind of beer can be at least acceptable to as many people as possible?Of course it is ice water, so domestic beer has a watery taste.While making beer into a watery flavor, it can further reduce costs, which is even better. Therefore, rice, corn, and even starch are widely used in the production of many industrial beer. They can make beer more like water. At the same time, it is cheaper than malt, killing two birds with one stone.The beer we usually drink, such as international brands Budweiser, Heineken, Carlsberg, and domestic snowflakes, Qingdao, Harbin, etc., are all industrial beer.

The difference between craft beer and industrial beer is in the materials used.Industrial beer likes to add cheap accessories (rice, corn, etc.), which leads to a very light malt flavor, not to mention the expensive hops flavor.Craft beer equipment will not only be picky about the quality of malt and hops, but also choose different types of malt and hops according to style needs, so that the flavor of beer is ever-changing.And does not use any additives, does not carry out high temperature disinfection and filtration to ensure the mellow and fresh taste of beer, and retains a variety of probiotics, vitamins and other beneficial ingredients for human health.