English
High Quality Products Can Be Purchased.
You are here: Home » News » How much do you know about beer aroma knowledge

How much do you know about beer aroma knowledge

A good beer not only tastes delicious, but smells amazing too.

With the good development trend of craft beer, more and more friends are joining the craft beer team. When some enthusiastic friends share the taste and aroma of craft beer with customers, they are often limited by professional knowledge.  Let's share with you for more information!

1. the understanding of the aroma of beer

The aroma of beer should be understood from two aspects, one is the type of aroma, and the other is the degree of aroma perception.

★ The type of aroma：

The aroma of beer can be divided into four types:

The first is the "brewing aroma" that is manifested by yeast metabolizing to produce a large amount of volatile esters and other flavor components;

The second is to add aroma hop particles or hop oil to obtain various types of "hop aroma";

The third is the characteristic aroma expressed by the use of raw materials, auxiliary materials and aroma substances;

The fourth is post-processing to improve the aroma profile and degree of aroma, "modifying aroma" or "compensating aroma". 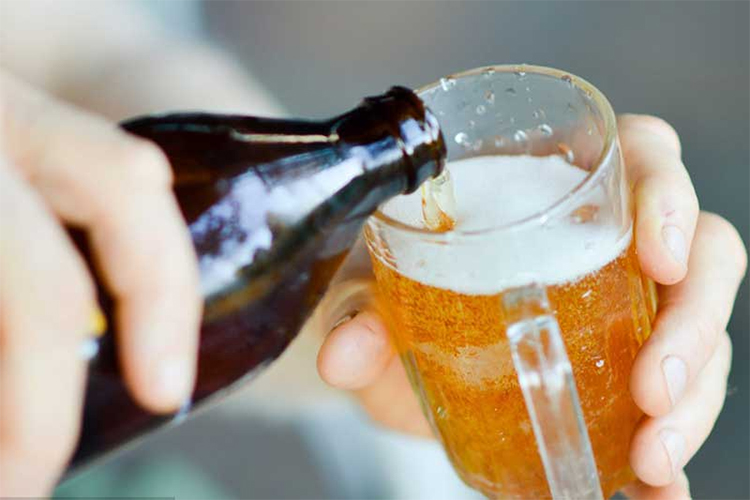 ★ The degree of aroma perception

The degree of aroma perception can be described by some characteristic nouns, such as: "soft", "refreshing", "prominent", "stimulating" and "flat" and so on.

The aroma of beer is not the embodiment of a single aroma, but belongs to "compound aroma" or "mixed aroma". However, due to the needs of the flavor characteristics of beer varieties, the degree of 1 or 2 aromas will be more obvious. However, it is required that these 1 or 2 more obvious aromas are only the difference in degree and should not be too stimulating. This is the basic standard for controlling the degree of beer aroma perception.

★ The softness of the aroma

As a feature of a beer variety, aroma should first consider a soft and comfortable feeling, not too prominent or irritating, and not to present an uncomfortable strange aroma. The basic embodiment of "soft" is "fragrant but not strong, fragrant and decent". Using good aroma hop varieties, adding hop oil extract during the boiling process, and controlling the appropriate ester content and alcohol-ester ratio during the brewing process, most of them can obtain a relatively soft and comfortable aroma. Adding some hops essential oil in the post-processing stage of beer can compensate for the aroma, but if an unsuitable variety of hops essential oil is selected, or the addition amount is too high, or the addition process is not properly controlled, it is easy to cause the stimulation of unsoft aroma. Therefore, if the method of "aroma modification" can be applied to improve the aroma of beer, we must pay attention to the research on how to obtain a balanced and soft aroma addition method. 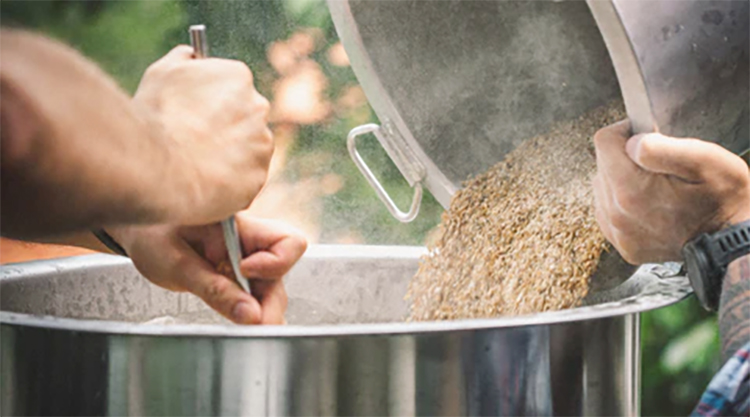 The coordination of aroma is the result of the mixing and mutual promotion of many aroma components in beer. A monotonous aroma or an aroma that is too prominent will make people feel uncomfortable and have bad stimulation. In order to obtain a coordinated aroma, the methods of "fragrance matching", "flavor enhancement" and "flavoring" can be used to improve the coordination and fullness of beer aroma.

Secondly, we should pay attention to the effect of "flavoring". "Flavoring" can definitely improve the feeling of aroma, but this flavoring effect must be the improvement of the overall softness and comfort of the beer rather than highlighting a certain aroma.

The third is to pay attention to the role of "fragrance". The biggest difference between "fragrance" and "fragrance" and "flavor enhancement" is the individual adjustment of the existing aroma of beer, which is a typical aroma blending. The blending can be carried out with some aroma additives or beer with different aroma levels, in order to obtain uniform aroma characteristics. 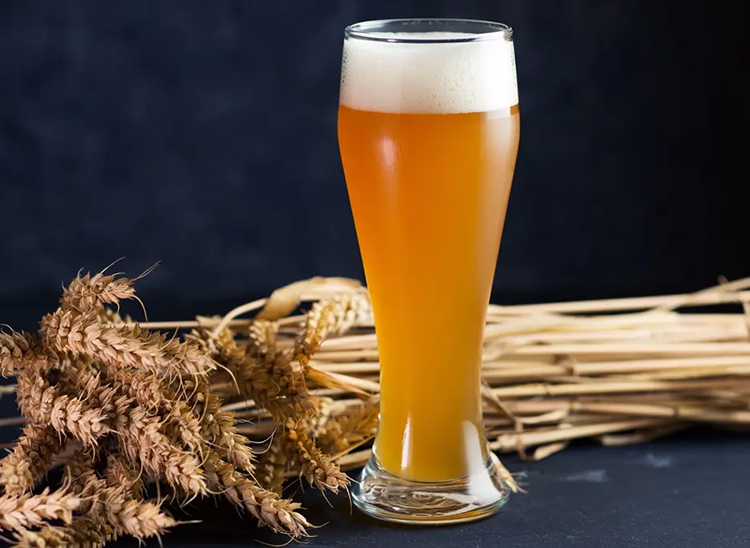 Secondly, the content of aroma components in beer is very important to the persistence of aroma, and 20ug/L linalol has a very obvious aroma. It must be understood that the persistent and harmonious body aroma effect has more important value on the aroma characteristics of beer.