Our 3.5 bbl electric brewhouse is a great choice for smaller brewpubs, or those who want to have many different beers on tap. Both the brewhouse and fermenters can be half-batched, making only 3.5 bbl, so it’s easy to make small amounts of beer to keep brands turning over at the bar. Since this brewhouse is electric, there are some cost and space savings since no boiler is needed.
Product Description

What is a Brewhouse?

Brewhouses are comprised of several key pieces of brewing equipment. The mash tun, lauter tun, brew kettle, and whirlpool, the brewmaster convert grain that has been milled through a grain mill, into sweet liquid called “wort”. Wort is subsequently fermented and finished in fermenters and bright beer tanks.

The brewhouse is both the heart and engine of the brewery where several critical processes in the creation of craft beer is performed. Brewhouses, along with other key pieces of brewing equipment, vary in capacity, features, and complexity, but all brewhouses share the need to wet grain, separate the wort from the grain, and boil the wort with a heating source. 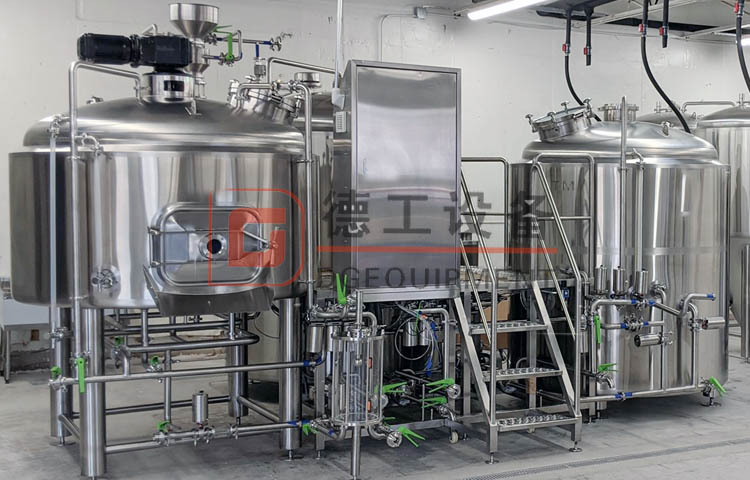 With all matched valves and accessories. 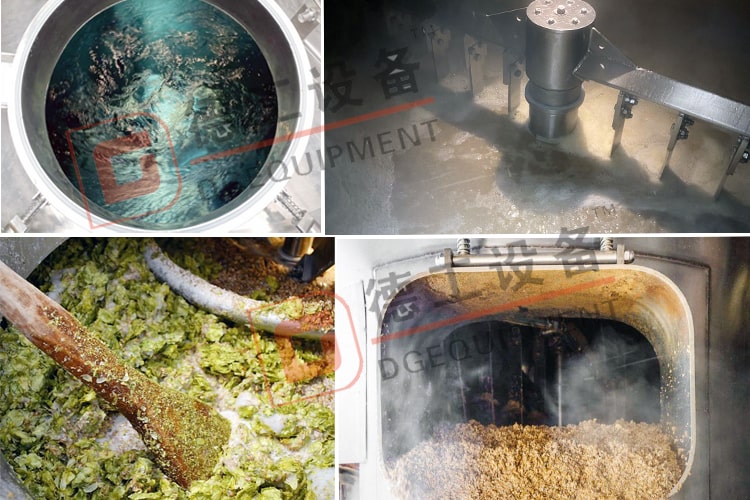 the mashing system is running 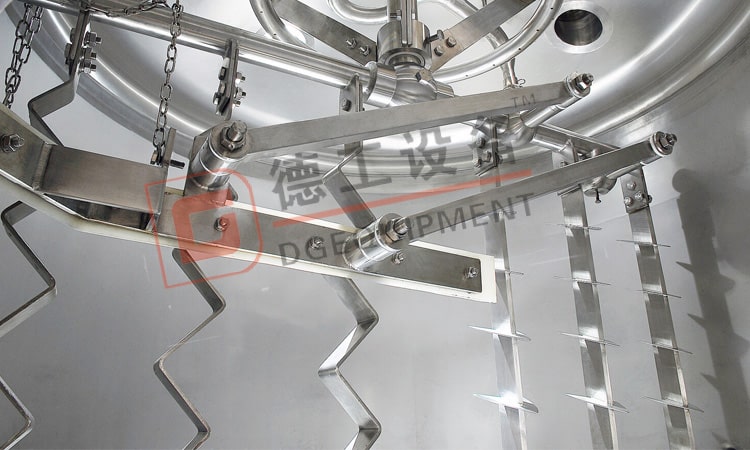 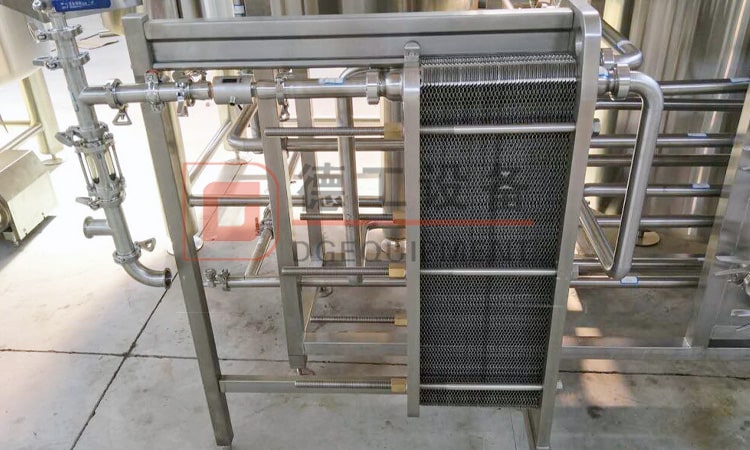 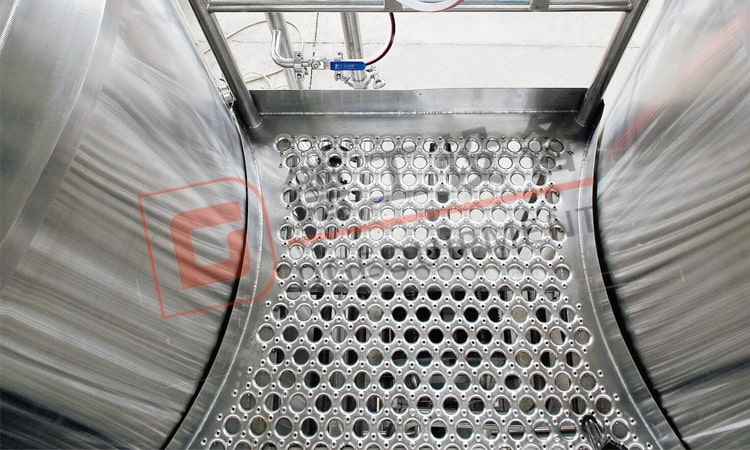 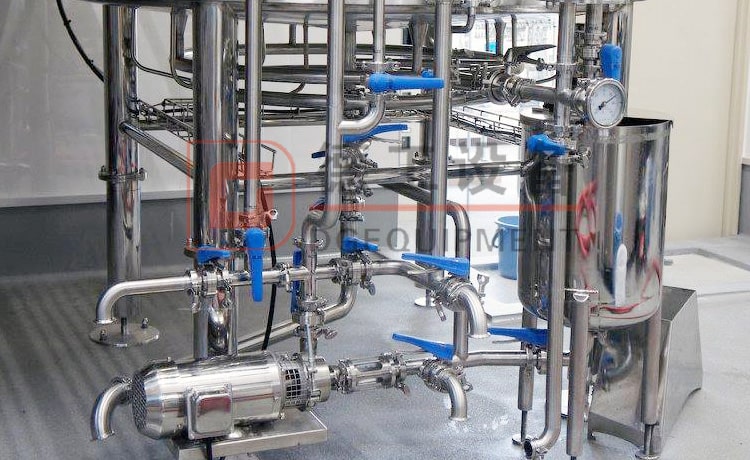 If you are interested in beer mashing system, get in touch with me freely.