Our leading quality, rich production experience and strong technical force have made us a well-known manufacturer in the same industry and successfully cooperated with many countries in the world. At the same time, we also pay attention to product quality and delivery time.
Product Description

2. The international advanced suspension speed regulation system is adopted, and the frequency conversion and automatic stirring method are adopted to ensure the uniform mixing of the mash in the gelatinization and saccharification process, which can maximize the performance of various enzymes in the gelatinization and saccharification process. Excellent biological activity and conversion and catalytic effects, thereby ensuring the best quality and highest yield of beer at the source. 2. The international advanced suspension and mixing device is selected, equipped with frequency conversion, speed regulation, and automatic control technology, which makes the operation more convenient and flexible, and the maintenance is simple and cost-saving.1. Adopting advanced and scientific special-shaped tiller structure system and hydraulic automatic lifting technology to ensure uniform trough turning and smooth trough exit, also improve the filtration speed and production efficiency, and maintain the good transparency and juice yield of the wort.

2. The extracorporeal circulation mixing technology is adopted to accelerate the heating rate of the wort at the initial stage of boiling, so that the wort always maintains a uniform and consistent temperature during the heating process, and prevents the degeneration of regional wort solubles caused by local overheating, thereby ensuring The boiling quality of the wort.

1. According to the design of the best storage volume of wheat grains per unit filtration area, the tank body diameter-to-height ratio is enlarged, the swirling speed is reduced, and the sedimentation and agglomeration of the coagulum are promoted to achieve the best separation.

2. Equipped with a thermal coagulum storage tank, it can increase the yield of wort and reduce environmental pollution.

1. The hop adding system can be composed of two or more tanks, equipped with pumping, pipes, valves and other accessories, and can also realize automatic control of the adding amount.

2. The tanks, valves, pipes, etc. in the hop adding system can be connected to the CIP system to realize automatic, semi-automatic, cleaning and disinfection. 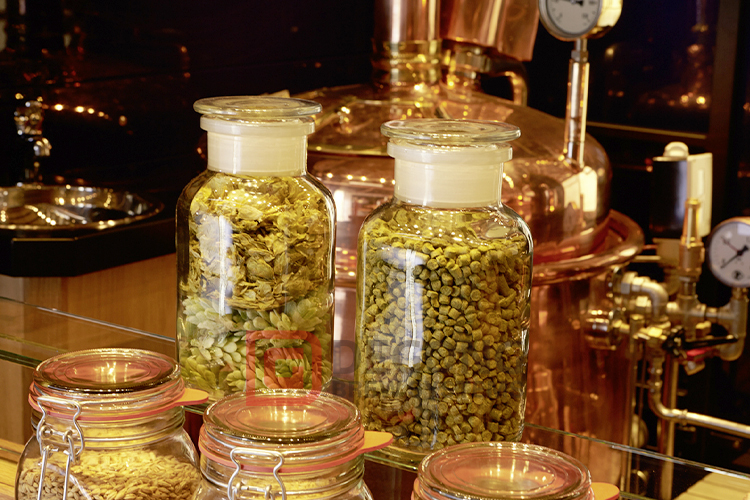 Hops are the soul of beer 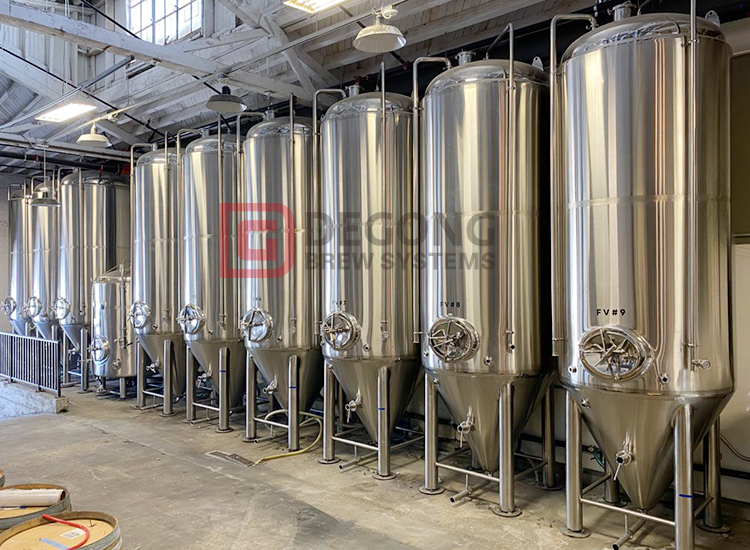 We expect the relationship with customers to be long-term partnership and win-win cooperation. Our company has a group of experienced personnel to provide users with high-quality products and services. With excellent company and first-class quality, overseas trading enterprises with integrity and competitiveness will be trusted and welcomed by customers and bring joy to employees.