English
High Quality Products Can Be Purchased.
You are here: Home » News » Why Does Draft Beer Taste Better?

Why Does Draft Beer Taste Better?

There is nothing like an ice-cold beer after a long day of work. But is it better to have it bottled, canned, or straight from the tap? Many beer lovers argue that draft beer taste way better than the other options. While it is not possible to say that bottled or canned beer is always worse than draft beer since several aspects affect the quality of draft beer, such as the cleanliness of beer lines, the freshness of kegs, brewery management, etc. If all conditions are optimal, it is most likely that the beer from the tap will be better, and there are several reasons why. Let’s take a quick look at how.

Freshness is the biggest reason one prefers draft beer taste over bottled or canned. It significantly affects the flavor. Which is why beer poured from a keg is expected to be fresher (and tastier) compared to bottled beer. The draft beer will stay fresh when the proper temperature and pressure are maintained. When these properties are provided, draft beer taste will reveal its difference compared to other options.

Unpasteurized draft beer can maintain its freshness for approximately 45-60 days, and pasteurized draft beer can stay fresh for up to 90-120 days. For quality assurance, most breweries now print a freshness date on the lid or side of each keg in the brewery management process. But most importantly, a tapped keg will only last about 1-3 days, depending on the type of beer. That’s why just be sure that the beer stays fresh from the moment it enters the bar to the moment of service.

On the other hand, pressure is a critical factor for freshness. Pressure is what keeps the beer carbonated and fresh from the keg to the glass. Having too much or too little pressure affects dispensing beer. Too much pressure results in a foamy beer that comes quickly out of the faucet.

Controlling the temperature and pressure manually can cause some errors. More importantly, it can create problems in the quality of your service. 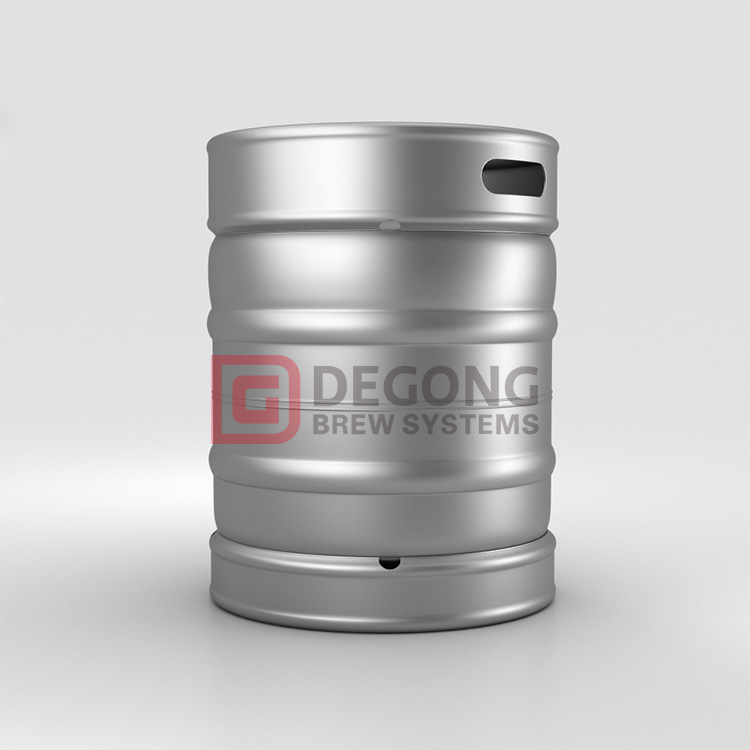 Sure, the serving temperature of the beer is determining, but it is also critical to keep the temperature constant. There is no way of knowing how many times a bottled beer has been in and out of the fridge. The inconsistencies in the temperature result in your beer aging way quicker than expected.

However, in draft beers, you must also ensure temperature control. That’s why you need to keep your beer kegs at the right temperature and keep track of them after storage. Regular temperature control prevents them from spoiling. In this way, they taste way better and fresh compared to bottled beers.

Have you ever noticed that most beer bottles are brown rather than clear? It is not a coincidence! Light exposure spoils the beer. That’s why companies are trying to prevent the beer from spoiling by using tinted glass in their beer bottles. Bottled beer is exposed to light one way or another, whether it is during transportation or storage. Light exposure causes beer to lose its taste.

Kegs, however, are not exposed to any light. Unlike bottled beer, the only time the beer sees daylight is the moment when it pours from the taps. 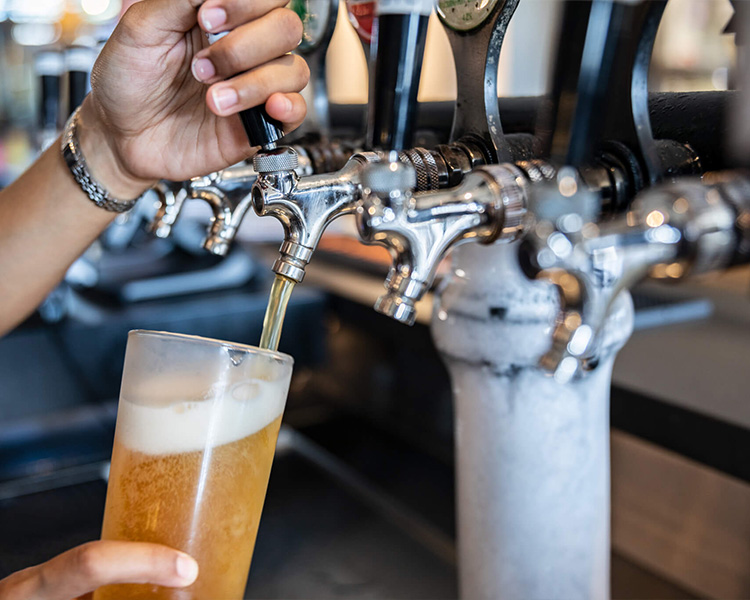