English
High Quality Products Can Be Purchased.
You are here: Home » News » Water for Beer Brewing

You must be very surprised or heated a little about it, the toilet water also can brew beer？and how can I deal with rest brewing water？How can I reuse water by technology？

For every barrel of beer produced, the factory will discharge about 7 barrels of wastewater. However, these wastewaters cannot be dumped directly into the sewer. It must be purified first, but the treatment cost is also high. The good news is that researchers at the University of Colorado Boulder have found a new way, which uses the wastewater produced in the brewing process and makes it reuse. The way is using brewing wastewater to cultivate fungi, and then making “green” battery plates.

In experimental tests, scientists added spores of Neurospora fungi to the ordinary beer wastewater. Then it kept the liquid was heated and shaken for two days, and the fungus will grow well in sugar-rich water.

The fungus was filtered and heated to char at 800 ° C (1472 ° F). This carbon-rich substance could be used to “produce the most effective naturally-derived lithium-ion battery electrode to date”. In the meantime, the rest of the water has also been filtered.

The researchers said that if this research is expanded to a commercial scale. This technology will not only provide battery manufacturers with freshly brewed fungi and also help treat wastewater from beer brewing.

The traditional brewing industry will consume a lot of water, and although some breweries are already struggling to save water. (some have saved three gallons of water to make a gallon of beer), but the fact that high water consumption is still cannot be changed.

The beer, named Reuse Brew, was brewed in collaboration with a water technology company named Xylem in Berlin, Germany. The purpose is to raise public awareness and interest in recycled wastewater, also called recycled water.

Reuse Brew is a malt brown beer with a good balance between hops and carbonic acid. It is brewed as a traditional German beer Altbier. Although it is only a product of experimentation, the technology behind it may have an important impact on the future of beer and drinking.

“Reuse Brew” from recycled water. This beer has been special and advanced technologies treated for guaranteeing security and beer quality.

By reusing beer in Berlin, we want to show that the technological possibilities for turning wastewater into drinking water are almost limitless, says Ulf Miehe of Kompetenzzentrum Wasser in Berlin. 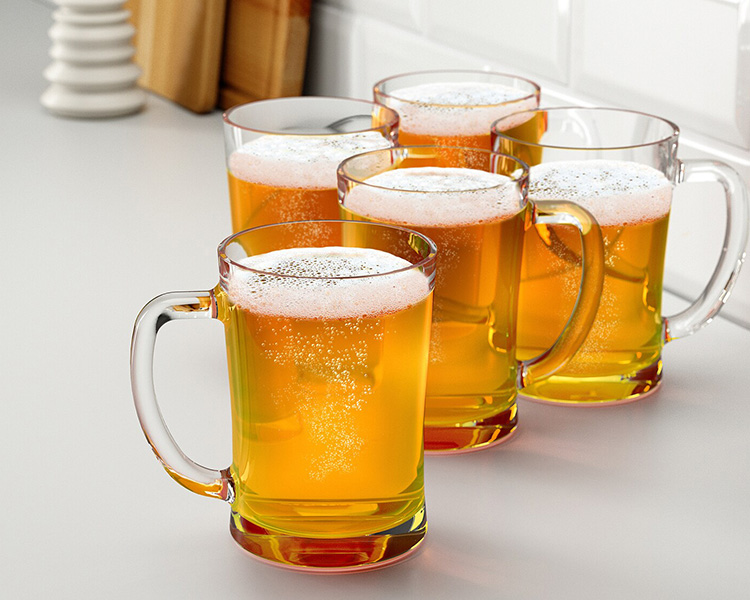