English
High Quality Products Can Be Purchased.
You are here: Home » News » Pros and Cons of Using Vertical or Horizontal Brite Tanks

Pros and Cons of Using Vertical or Horizontal Brite Tanks

The vertical brite tank and the horizontal brite tank have the same use value in production. However, there are certain differences and their respective advantages and disadvantages in actual use, which are described below. 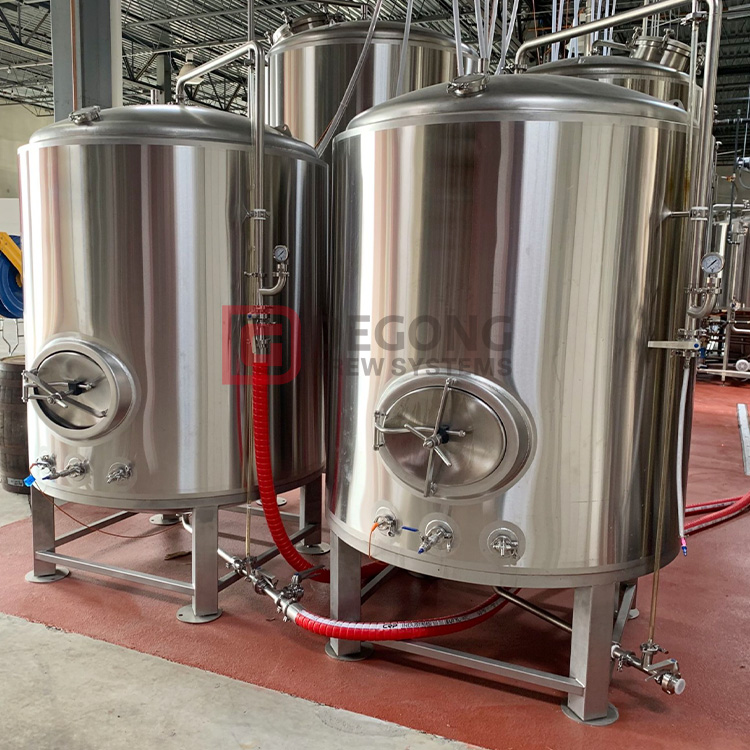