English
High Quality Products Can Be Purchased.
You are here: Home » News » How to adjust wort concentration and alcohol content?

The meaning of wort concentration 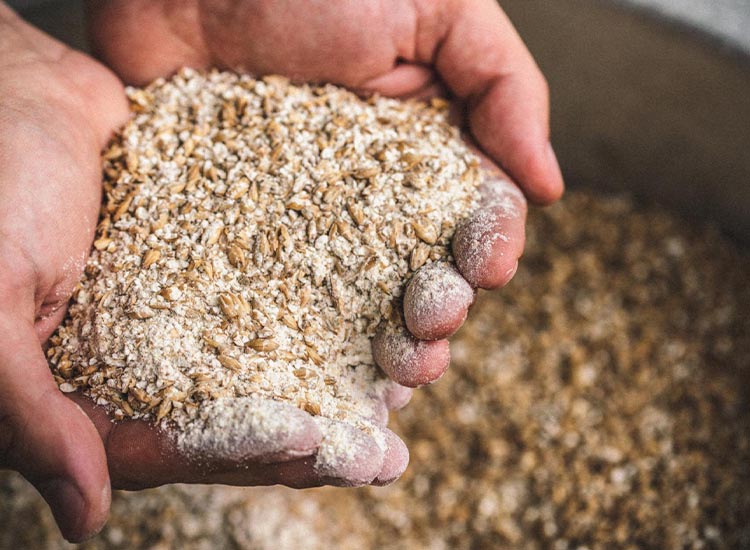 The meaning of alcohol concentration 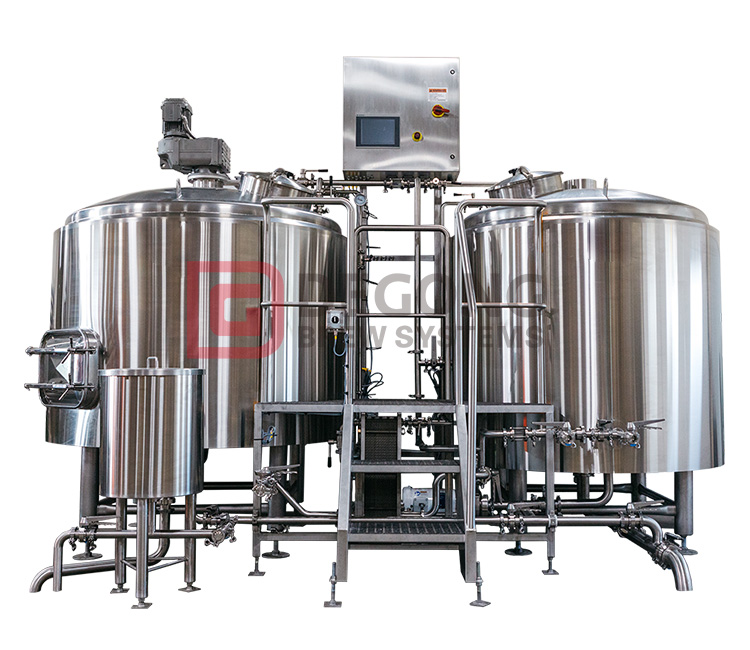 The principle of brewing beer

In the process of beer brewing, yeast decomposes sugar into carbon dioxide and alcohol. Under the condition that other conditions remain unchanged, the higher the proportion of sugar in the wort, the higher the alcohol content of the final beer. However, in practice, it is almost impossible for yeast to decompose 100% of the sugar in the wort, and the remaining sugar is the non-decomposable sugar. The amount of non-decomposable sugar determines the sweetness of the wine.

If the majority of customers are alcoholics and prefer to drink a higher-strength beer, you can add malt to make a stronger, higher-alcohol beer. If customers are accustomed to drinking industrial beer and generally have low alcohol consumption, they can appropriately reduce the amount of malt or increase the amount of brewing water, slightly dilute the concentration of wort, and the alcohol content will decrease, and the taste will also decrease, because large industrial beer This is how the factory dilutes the puree beer. If the goal of brewing is high wort concentration and rich taste, but requires low alcohol content, it can be achieved in actual operation. Therefore, beer brewing should be guided by the local market demand and adjust the taste according to the taste of most customers.