English
High Quality Products Can Be Purchased.
You are here: Home » News » How is non-alcoholic beer made?

How is non-alcoholic beer made?

The first non-alcoholic beer appeared in the United States in 1919. It had to be made because of the new Prohibition laws. During this time period, alcohol was outlawed from the country. The government decided that the most alcohol any beverage could have was 0.5 percent alcohol by volume (ABV). Even today, this is still the ABV limit for non-alcoholic beers.

Interestingly, drinkers started to develop a taste for this non-alcohol beer. When Prohibition ended over a decade later, some drinkers still wanted a beer that tasted like the non-alcoholic option. In light of this, many American brands created bland, light beer because of this consumer preference. 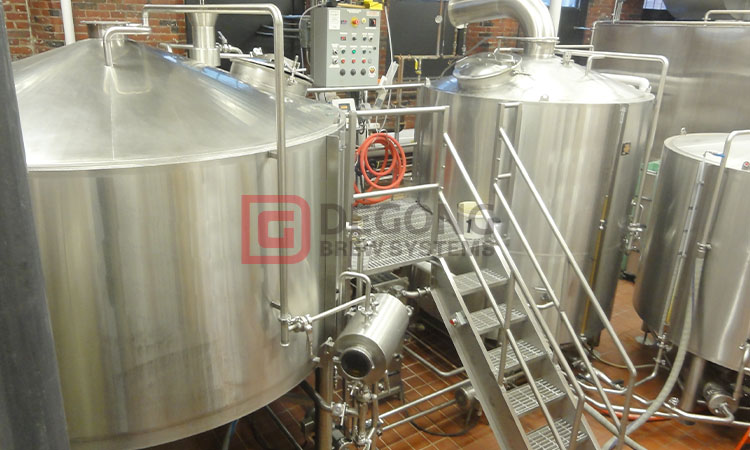 How Non-Alcoholic Beer Is Made

When beer is heated, the alcohol in the beer starts to evaporate. Unfortunately for beer drinkers, this heat can change the taste of the fermented beer. To prevent the taste from changing, some breweries use vacuum distilling. This process uses a vacuum to lower alcohol's boiling point as much as possible. Instead of heating the beer to a hot temperature, the beer only reaches a fairly warm temperature. This technique helps to keep the flavors intact while reducing the alcohol content.

Meanwhile, a syrup of sugar, ingredients and flavors still sits on the other side of the filter. Once the alcohol is distilled from the water, the remaining water and acids are returned to the syrup that sits on the opposing side of the filter. None of the main ingredients and flavors ever have to be heated in this process. Because of this, the resulting beer has a stronger, more natural flavor. This technique takes more equipment and labor hours, but it yields some of the best results.

The beer process is not over quite yet. Now, the non-alcoholic beer looks and tastes like normal beer. The only problem is that it is completely flat. Normally, alcoholic beer becomes carbonated as it ferments within the bottle. Yeast metabolizes sugar within the beer to create more alcohol. As a byproduct, carbon dioxide is made. It is the carbon dioxide that causes beer to be carbonated.

Non-alcoholic beers are different. The entire goal of the process is to prevent fermentation and to limit yeast. Because of this, a non-alcohol beer will not ferment and create bubbles once it is bottled. At most breweries, the brewer will inject carbon dioxide into the bottle, keg or can. This technique is similar to what soda manufacturers do to create carbonated soda.

There are some manufacturers who try to make their beer more authentic. They might use some starter yeast and extra sugar in the bottles so that the beer starts to ferment. This process might make carbonating the beer easier, but it also increases the alcohol levels. If this step is done incorrectly, it can also cause the bottles to explode. 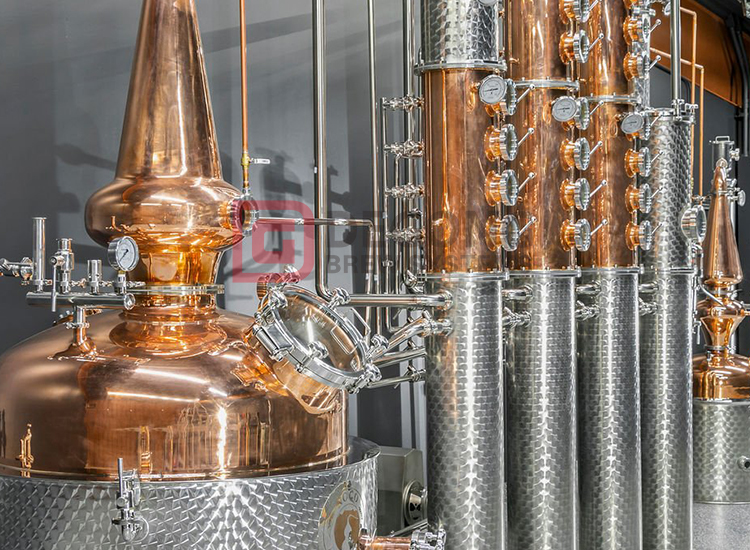 As the growing non-alcoholic beer movement shows, it is entirely possible to make excellent beers without any alcohol in them.