Have you ever wondered how various beers taste differently? How do your favorite beers achieve their flavor profile?

Since crafters made beers with different ingredients, it’s not surprising that these drinks possess unique flavor profiles. So, to understand why beers taste quite differently, let’s see how the ingredients affect the finished product.

Yeast is inevitable in every bottle of beer. We can’t have beer without any yeast since this is the substance that starts the fermentation process.

In short, this ingredient is indeed defining! This ingredient is responsible for beer’s spicy, fruity, funky, and neutral flavors. And since yeasts have sugars, the substance levels up the sweet taste of beer.

Barley and other grains have been widely used to produce beer malt. But barley deserves recognition because it’s relatively the most popular grain. Because of its higher enzyme content, barley does its magic when one brews beer.

On the other hand, toasted or raw grains add depth to the beer and the much-needed sugar for alcohol. But brewers often go for toasted grains since it’s known to add vibrant flavors to the beer. However, crafters agreed that raw grains are the least accessible. At times, it may not impact the beer’s flavor.

Brewers boiled a flower called hop with beer to introduce floral, citrus, tropical, herbal, earthy, and piney. If the hop is mixed before the beer’s fermentation process, it will create a trace of bitter flavor. But what’s impressive is that the bitter taste complements the floral and citrus additives well. 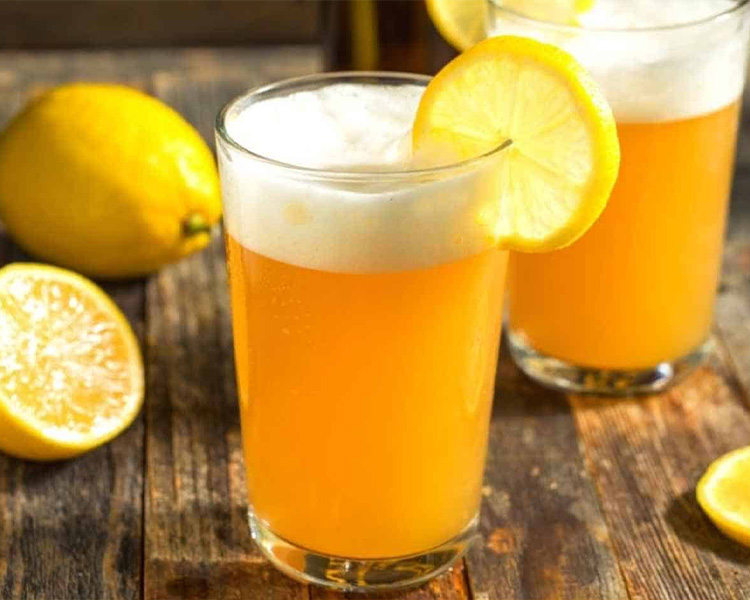 Indeed, we can all see that beer’s main ingredients significantly impact the beer’s overall taste. Most of the time, brewers add more spices, fruits, and additional additives to give beers its finishing touch. But of course, we want to make sure to consider other factors that affect the flavor of our favorite beers.

Facts showcase that the fermentation temperature is also responsible for the beer’s taste. In short, a beer’s temperature is connected to its taste. Therefore, a rule of thumb is to drink light beers chilled. While on the other hand, it’s best to enjoy dark and intense beers at room temperature.

Finally, one can trace the beer’s taste to the choice of container and storage method. Try to observe it. Beers stored in a wooden barrel will always have a unique flavor than one placed in metal containers.

So, while beer’s ingredients heavily affect its flavor, believe it or not, these other details also hold the final say on the drink’s aftertaste.