The main business is craft beer equipment, whisky, vodka, gin, brandy and other wine distillation equipment. We pay more attention to customer-oriented research and development, and make continuous efforts to improve the quality of wine for customers. In DEGONG, you will enjoy stable quality and safe service.
Product Description 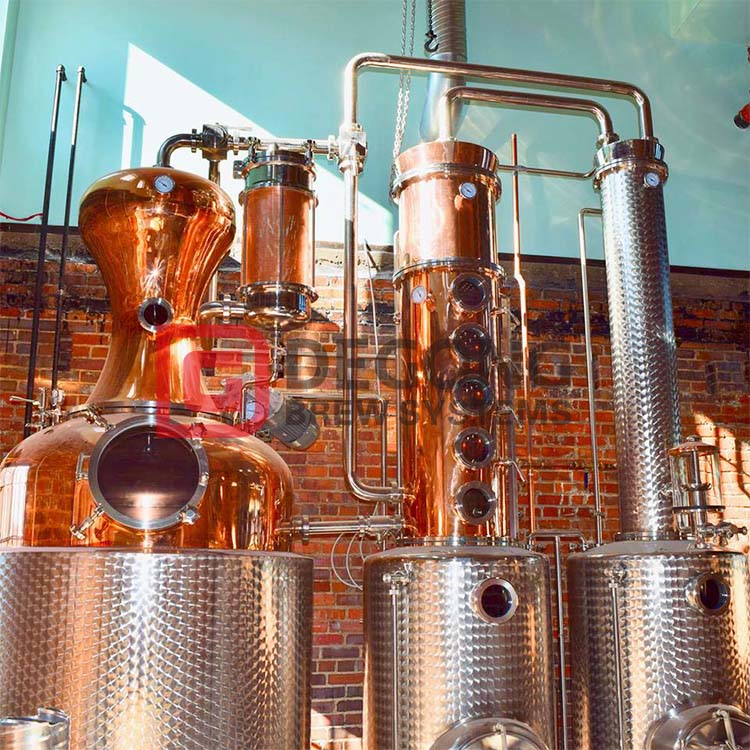 Heating method - mainly electric heating or steam heating. Column stills are heated at the bottom, usually by injection of steam, or through a heat exchanger driven by steam, called a "reboiler".

Ways to promote backflow - three ways. One, some stills are equipped with overhead condensers. Second, in some stills, the alcohol solution will pass through the pipes between the rectifying plates to achieve the effect of preheating. Third, some distillers will pour the spirits they have already obtained back into their stills to promote reflux. 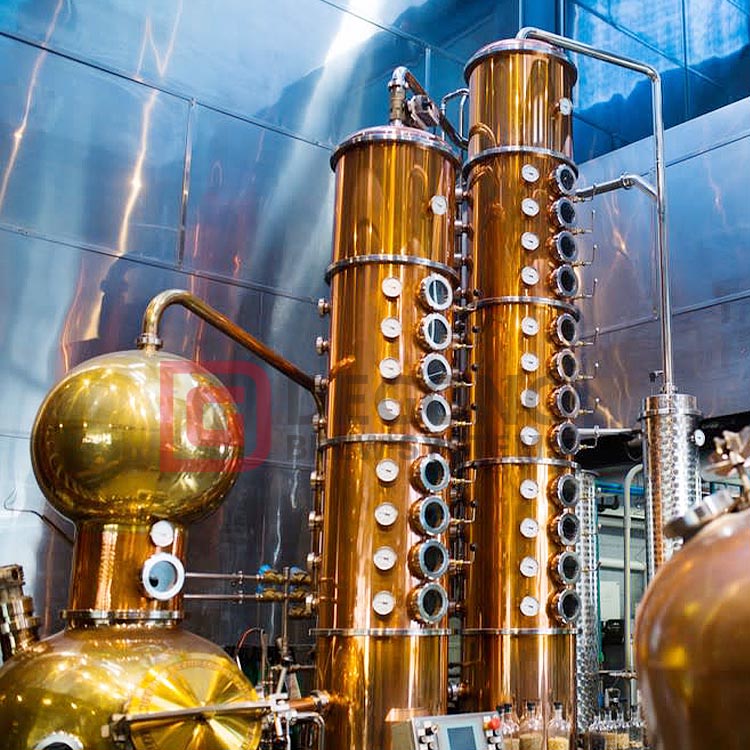